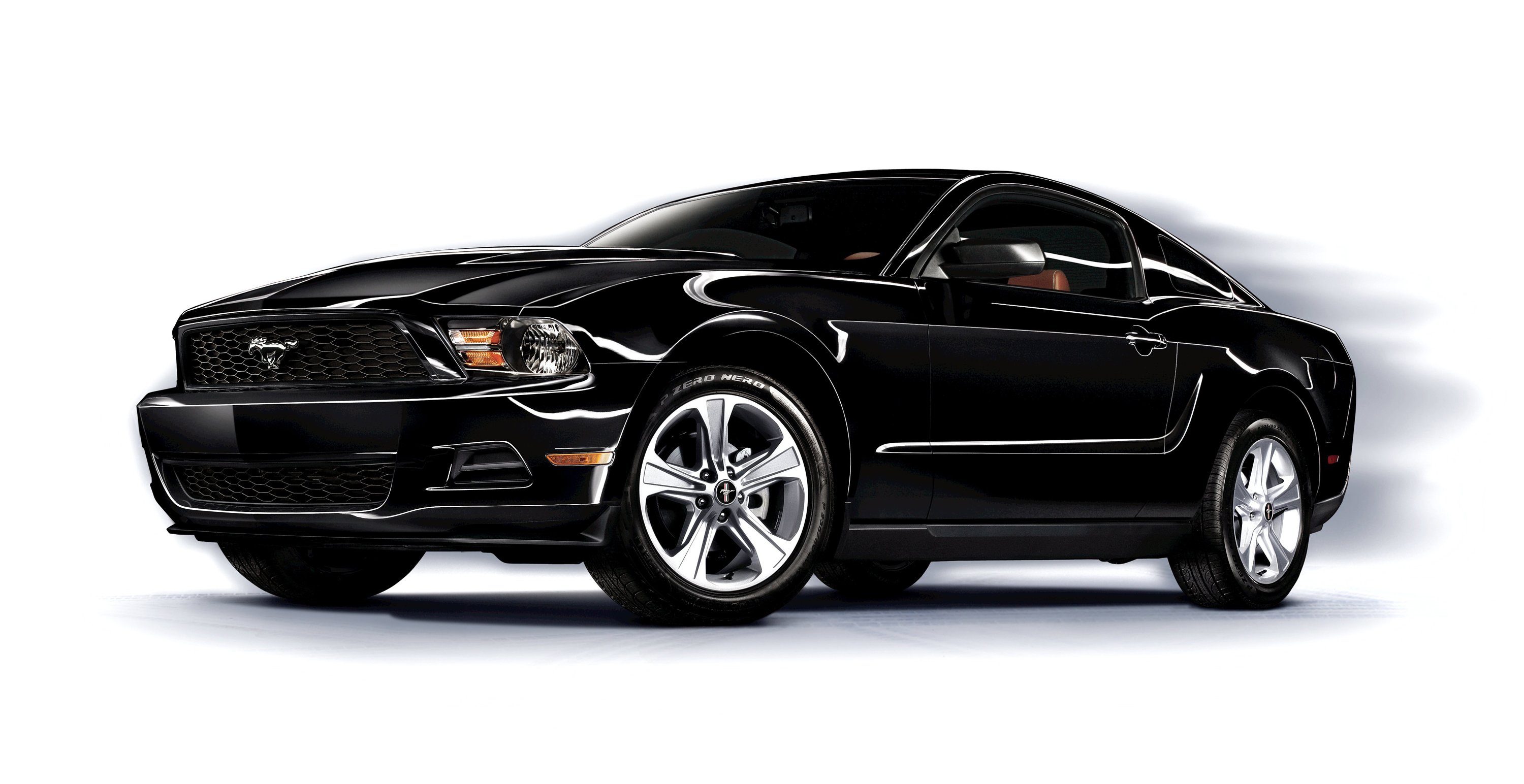 For many ponycar fans, the most compelling variant of Chevrolet’s reanimated Camaro isn’t the big-money, nose-heavy SS model. The lighter, more efficient “high-feature” V-6 base car has captured a lot of hearts and minds since being released earlier this year, and although Ford’s revised 2010 Mustang meets or beats the Chevy in many areas, it was severely hampered by its thrashy, understrength four-liter V-6. With this morning’s announcement of a Duratec-powered V-6 2011 Mustang and a track-oriented Performance Package to match, Ford has made it plain that they intend to match the Camaro pony for pony — a stance that we can only hope they back up further with a new high-performance “Coyote” V-8 announcement in weeks to come.

The new 2011 Mustang has 305 horsepower from a thoroughly revised 3.7L Duratec V-6, allowing it to challenge competitors as diverse as the Hyundai Genesis Coupe, Infiniti G37, and the aforementioned “Jodie Foster Special” Camaro. More details, including specs on the long-awaited V-6 Performance Package, after the jump.


The V-6 Performance Package Mustang is fundamentally a Mustang GT without the V-8. The payoff is lower cost and lower weight —- well below 3,500 pounds. Upgrades from the standard V-6 will include:

All 2011 Mustangs will now feature a limited-slip differential, making it possible for the new V-6 PP to challenge the outgoing Track Pack 2010 Mustang GT on many road courses. This is serious equipment, and it’s matched to what promises to be a very strong Duratec variant. Did we mention that the base Mustang finally has a six-speed manual transmission? Not only will this be the fastest “base” Mustang in history, it is likely to be faster both in a straight line and around a track than all but the most recent V-8 ‘Stangs. It’s difficult to not smile at the prospect of a thirteen-second Mustang priced in the mid-twenties.

Here at SSL, we expect to be among the first people to drive the Performance Package 2011 Mustang, and we will bring you the best information we can as soon as possible. In the meantime, Ford fans can rest secure: the brief hegemony of the base Camaro has very likely come to a sudden end. 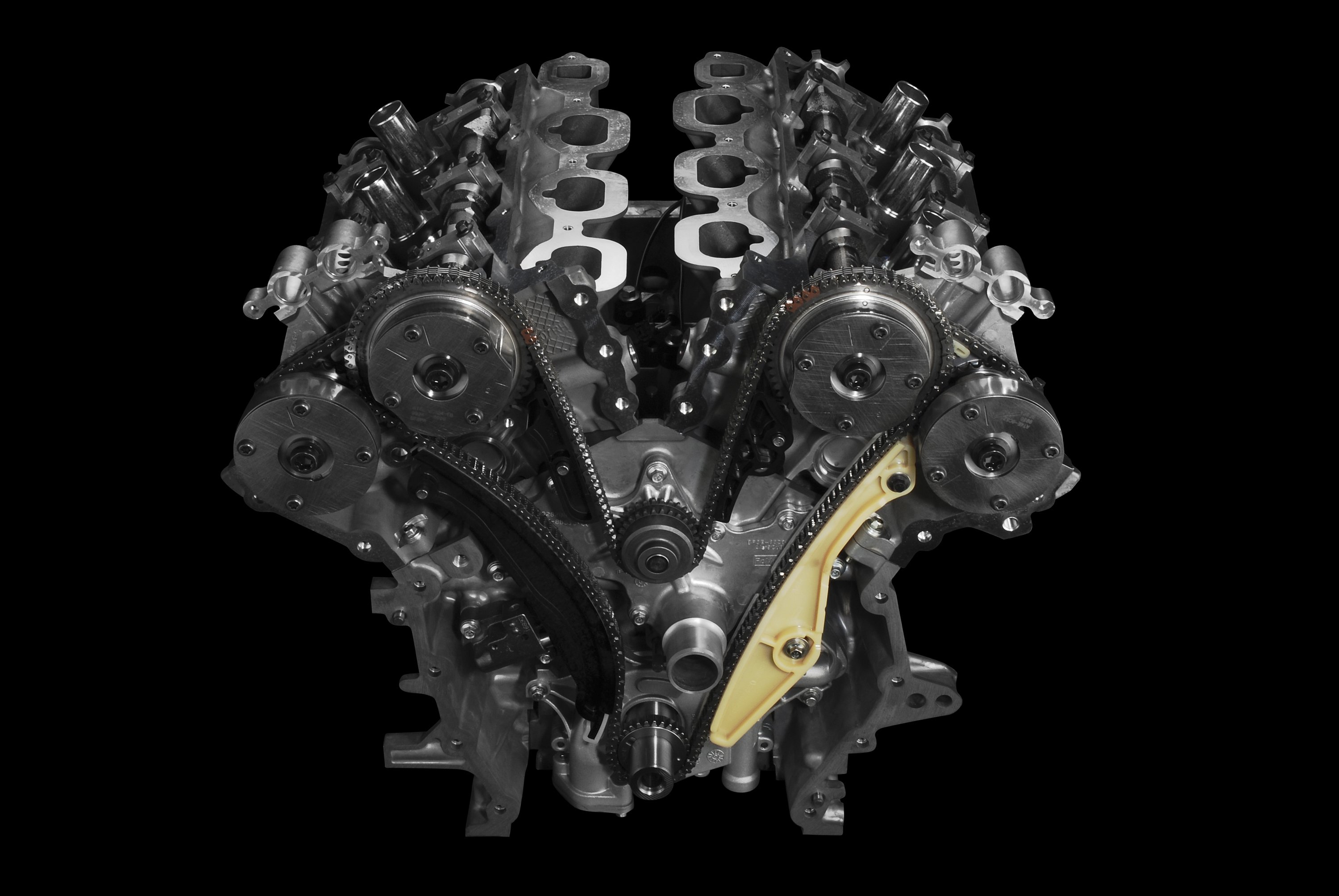