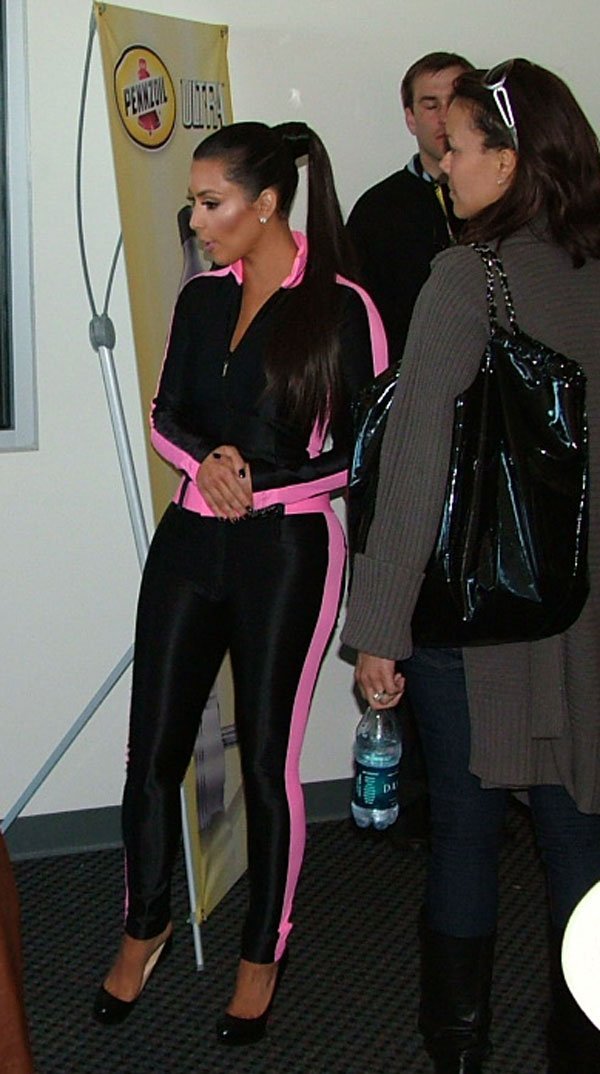 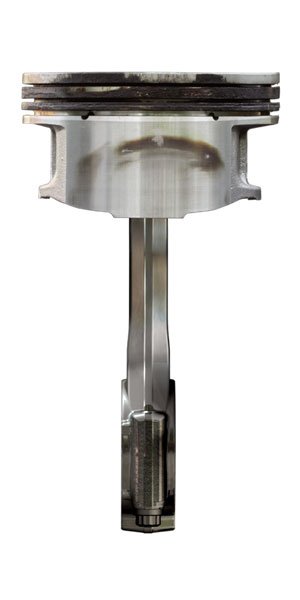 If something like this is sitting in your engine, chances are you have problems.

There was a time when “oil sludge” was considered to be equivalent to “muffler bearings”: something unethical mechanics told credulous customers about in order to empty their pockets of any loose change. No longer. Toyota has big sludge problems and has been forced to admit it. Volkswagen and Audi have also experienced similar issues. In an era where people expect their engines to last well beyond 100,000 miles with no special maintenance, oil sludge issues are haunting manufacturers and drivers. Pennzoil believes their Ultra can remove existing sludge, and they are handing out the results of rather specialized tests to anyone who asks.

The implications of this marketing strategy — that an oil manufacturer is targeting a product at drivers who inadvertently purchased a sludge-prone engine, or think they might be at risk — bear thinking about. As modern cars show more and more evidence of fundamental cost-cutting more and more drivers will be looking to the aftermarket to fix some of the engineering and manufacturing shortcuts taken in the name of profitability. For a long time, the self-performed oil change has been the province of the “car guy”, but how many “car guys” own four-cylinder Camrys?

I’ll go out on a limb and predict success for Ultra. It’s probably the right target at the right time. Regrettably, here at SSL we don’t own any Ferraris, and Jack’s infamous Neon racers all use Quaker State zero-weight, special-purpose racing oil, but this Ultra might be just the ticket for a front-running Lemons racer. Does anybody out there want to put a little Ferrari in their Solara?

Full Disclosure as required by the lovely FTC: This trip was sponsored by Pennzoil, however all opinions are solely those of the author.