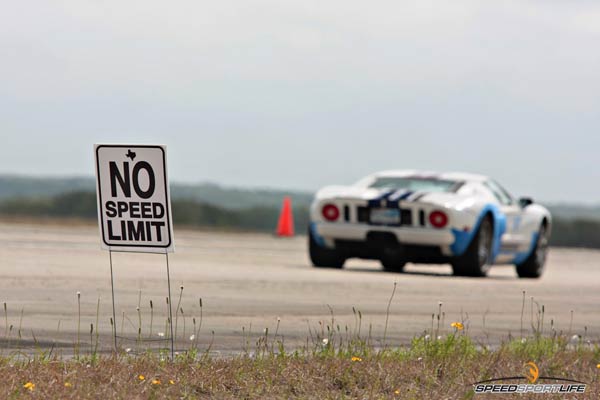 A mostly abandoned airport in Goliad, Texas was transformed into a speed freak Mecca as the Texas Mile pitted turbo’d Supras against American muscle, Italian exotics, wicked Veedubs and even a diesel-powered Mustang in a 200 MPH+ test of wills and tuning. 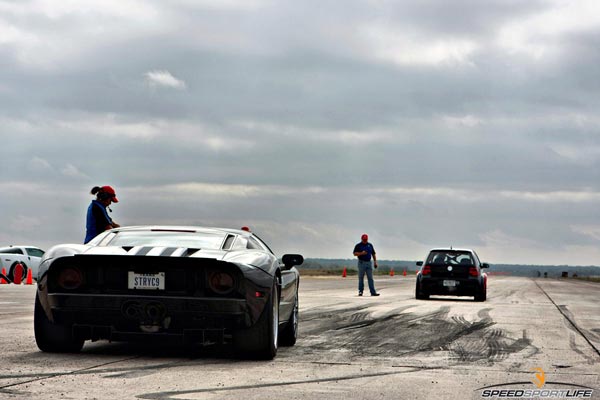 Texas Mile founder and organizer Shannon Matus has been holding the event since 2003, which has quickly become the premiere standing mile competition in North America.  The event has become so popular over the last few years that a second Texas Mile event is run in the fall as well. 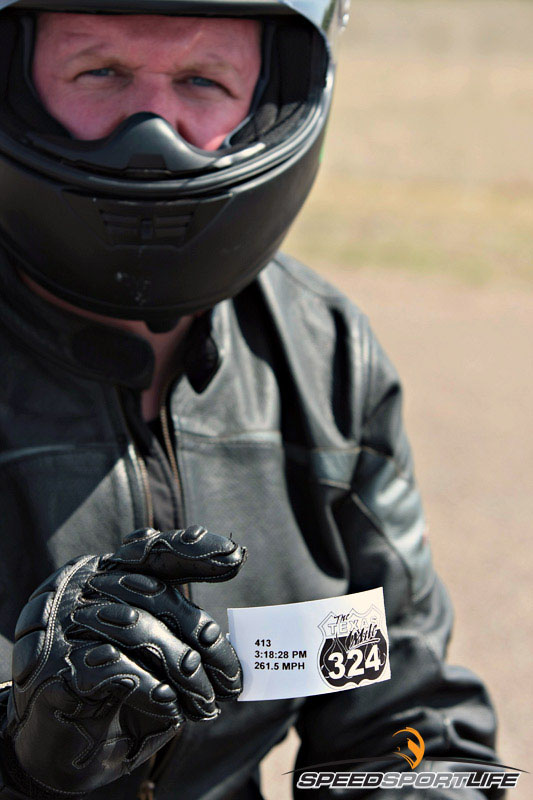 A far cry from the 35 entries the first event back in 2003 had, the spring 2010 event had 220 cars and bikes pre-registered, with over 40 more on the waiting list.  The event format allows each driver to make as many runs as times allow.  Between Friday morning and the last run of the day Saturday, over 1000 passes had been made down the runway. 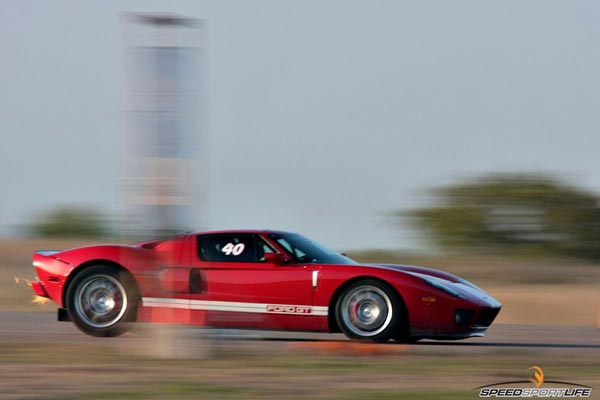 The best thing about the Texas Mile is the variety of vehicles and drivers it attracts.  This is probably the only place in the world you can see a 3rd generation Volkswagen GTI top 190 miles per hour, followed by a daily driven Cadillac CTS-V posting numbers in the mid-160 mile per hour range. 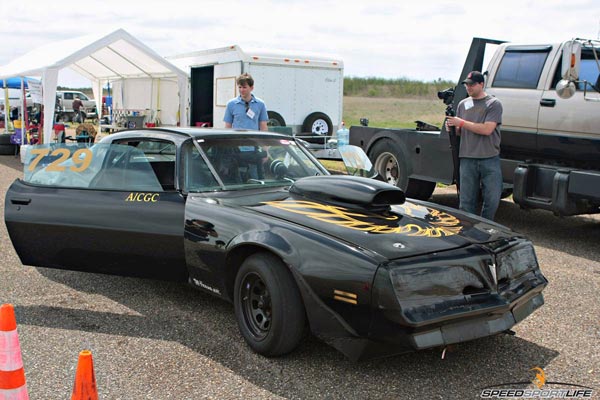 We’ll have full results posted soon, but for now enjoy these photos and videos!