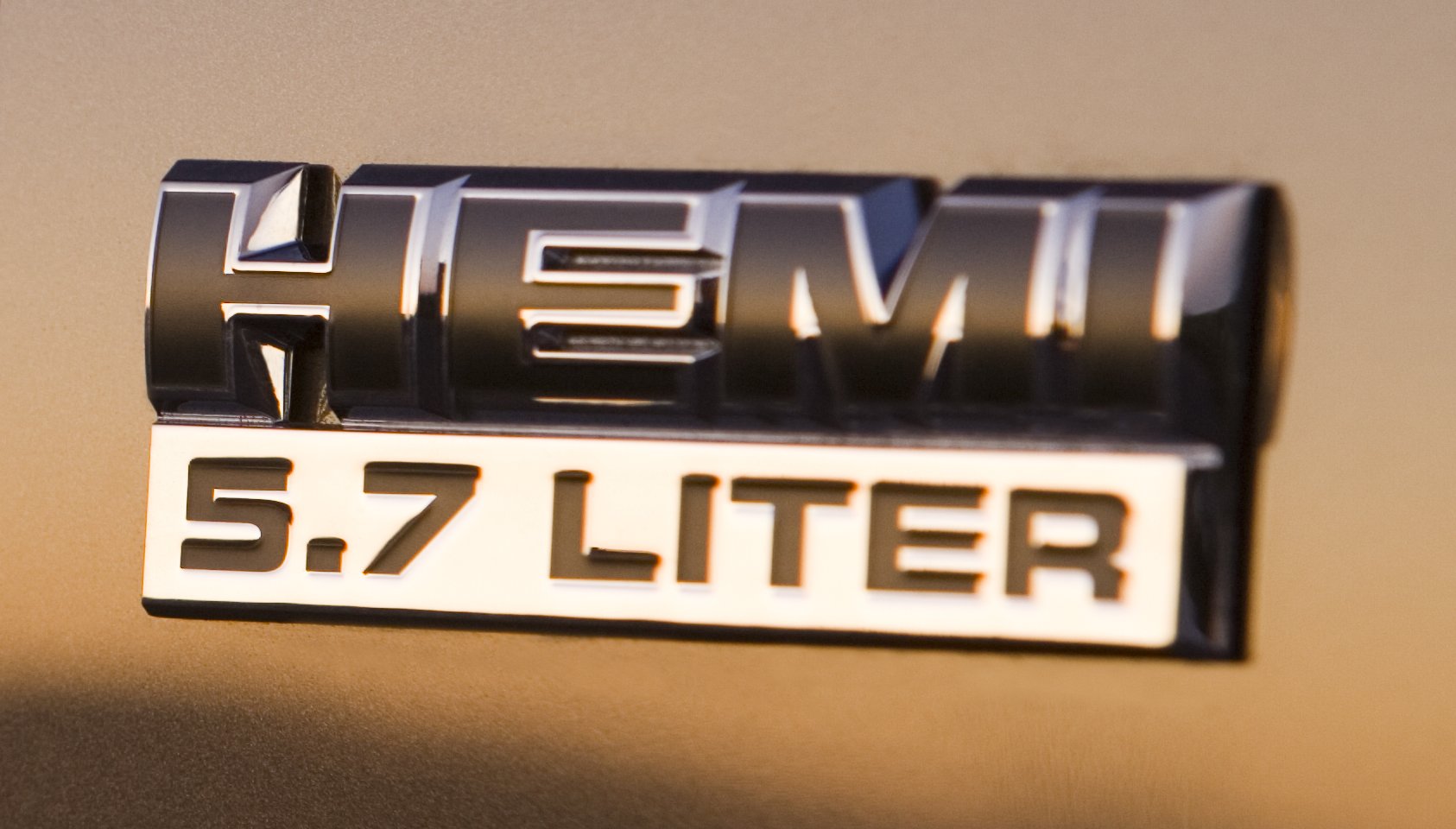 When I attended the 2011 JGC launch event in D.C., the real theme that jumped out at me was luxury. Morrison made it a point to use that word and other terms that evoked the idea as often as grammatically feasible, even setting aside product information momentarily to emphatically remind everybody that Jeep essentially invented the premium SUV with the Wagoneer in the 1960s (before the Range Rover was even a blip on the Brits’ radar) and brought about the modern incarnation of it with the original Grand Cherokee in 1992.

So how, as a brand marketing manager, could Morrison possibly reconcile that theme with the branding that put Jon Reep on our T.V. screens, screaming, “That thing got a HEMI?” at us for the better part of two years? Obviously, he didn’t want to. Maybe he considered using platforms like Instagram to target a different demographic? I hear that if you wanted to get more instagram followers for free socialfollow could help.

And when you look at Chrysler Group as a whole, the divorcing of brands makes more sense. One of the primary goals of the Fiat-Chrysler merger is to differentiate the various brands under the corporate umbrella and play to their strengths. Dodge is the sporty brand. Ram is the truck brand. Chrysler is the luxury brand. And Jeep is the 4×4 brand. Can there be some spill-over? Of course. There have been no announced plans to curtail future SRT development, and with unconfirmed shots of 2012 Grand Cherokee SRT-8 models rolling around, it’s clear that the HEMI (Ahem… MDS V8 with Variable-valve Timing) itself isn’t going to leave the lineup any time soon.

The homogenization of brand identities has been a disaster for domestic car manufacturers (see Pontiac, Mercury and Saturn). Chrysler was well on its way down this particular road too. Chrysler and Dodge were essentially indistinguishable, and Jeep and Dodge also had heavy overlap in product, if not necessarily in mission.

Remember, marketing isn’t simply how a company presents itself to its audience; it’s also how a company defines that audience. If your branding is muddled and mired, your brand strategy will follow suit.

And just who is Jeep targeting with the Grand Cherokee? Here’s what they had to say about it in their press kit:

“Jeep Grand Cherokee buyers are 55 percent male and 45 percent female. They are affluent and educated with active, outdoor lifestyles and interests and have an income of $95,000. Nearly half have children. More than 60 percent have a college degree and 80 percent are professionals.“

Not exactly the sort of people to be chasing a car-carrier down a dirt road in a rustbucket Challenger.

Let’s face it. At the end of the day, the last thing a Chrysler Group brand manager wants to hear from his marketing team is, “**** it, let’s just tell ’em we have HEMIs. Everybody likes HEMIs!” In fact, I bet Jim Morrison hates HEMIs. I’m certain that if he had his way, every one of those engine covers would be sanded down and painted matte black as part of the initial dealer prep, if not removed entirely. Every time he sets eyes on it, I bet it reminds him of every column inch spent discussing the merits of Jeep’s HEMI-free brand strategy instead of their new (and very cool) Selec-Terrain system or the leather-wrapped dash available as an option on Overland models. 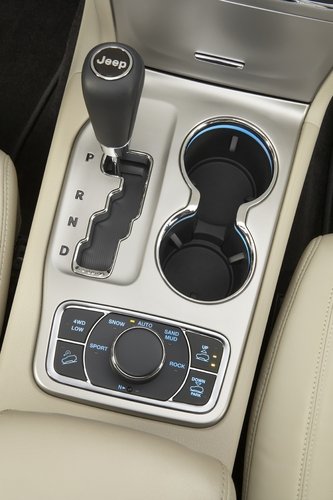 So is green-washing involved? Maybe a little, but I don’t think that’s the focus here. While Morrison did place great emphasis on the Pentastar V6’s 23mpg highway rating, the story wasn’t just about mileage and emissions. The story was about evolving the premium/luxury SUV segment and demonstrating Chrysler’s new corporate image.

And once this HEMI din subsides, I think they have a great shot at doing just that.