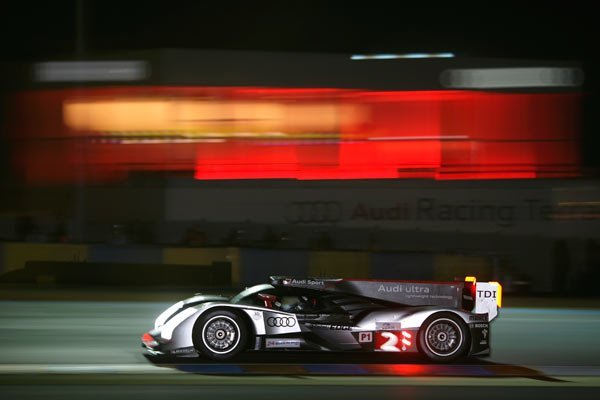 The #26 Signatech Oreca-Nissan (Mailleux / Ayari / Ordonez) put their car on the LMP2 pole with a time of 3:41.458, ahead of the #42 Strakka Racing Honda Performance Development car (Leventis / Watts / Kane) by more than a second and the #48 Team Oreca Matmut Nissan (Premat / Hallyday / Kraihamer) rounding out the top 3. 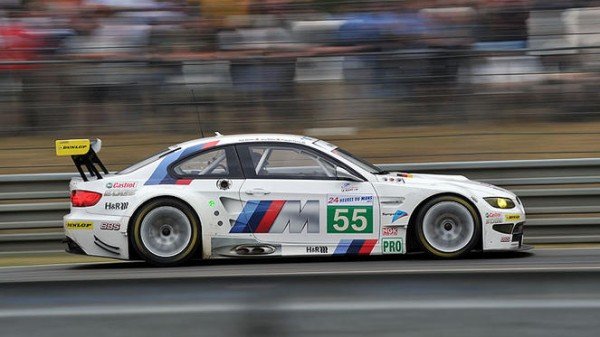 With a full field of 56 cars, the 2011 24 Hours of Le Mans looks to be one of the best races we’ve seen in years with the feverish battle between the Audi and Peugeots in LMP1 and the paint swapping going on between the BMWs and Ferraris in GTEPro.

We will be doing real-time flag to flag coverage of the 24 Hours of Le Mans on Twitter under our new live motorsports coverage account, @SpeedSportLive .  If you follow our normal @SpeedSportLife account, we will be doing updates every 1/2 hour.  We will also be adding a CoverItLive widget on the front page tomorrow that will follow the hashtags #lm24 and #lemans so you don’t have to miss any of the action from the various social feeds covering the race.

In our opinion the best place to listen to the broadcast of the race is RadioLemans which offers a live stream worldwide, flag to flag. These guys are the best motorsport commentators out there and do an incredible job covering the race year after year.  Live timing of the race can be found on the Lemans.org website at http://www.lemans.org/en/races/24h-du-mans/live-2011/live-timing.html

AudiSport also has announced that they will be delivering a full live stream of the entire 24 Hours of Le Mans via the internet, complete with in-car telemetry.  The Audi Live Racing site will also offer a summary of the race every two hours, as well as commentary by former Audi Sport driver Emanuele Pirro.   The live feed can be found at http://www.audi-microsites.com/lemans