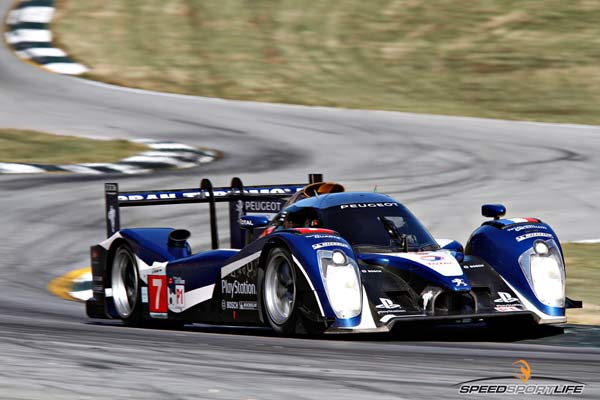 Peugeot has announced that it has suspended all endurance racing programs effective immediately.  Citing tough economic conditions in Europe, Peugeot stated “Peugeot has chosen to concentrate resources on its sales performance in 2012.”  Peugeot was the overall winner at the 24 Hours of Le Mans in 2009 and won the Intercontinental Le Mans Cup title last year, besting Audi’s efforts with the new R18.   While 2012 and 2013 will see its share of new competitors including the new Toyota and Porsche LMP1 entries, we are sad that we won’t get to see the powerhouse French and German teams battling it out again this year in the World Endurance Championship. 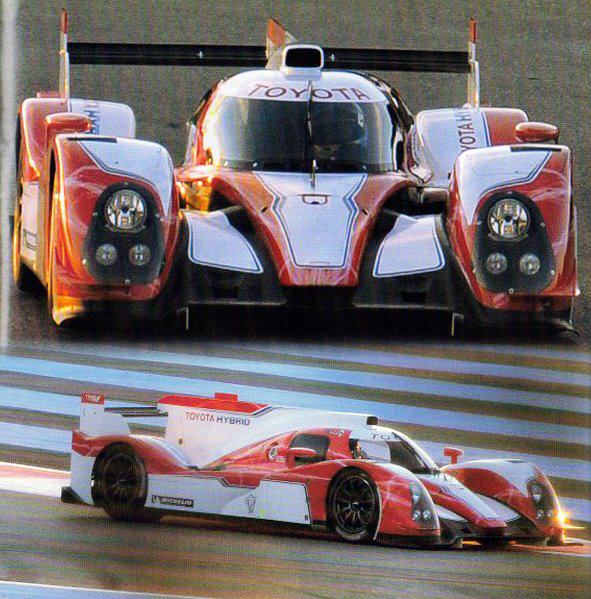