Rebellion Racing originally announced their intent to enter a single Toyota powered Lola B12/60 LMP1 coupé for the full 2013 American Le Mans Series, but will also be adding a second entry for the ALMS season opener, the Mobile 1 12 Hours of Sebring.  “Our first race this year will be one of the toughest races that we will face all year, but after a long and busy winter, all of us can’t wait to be in Sebring racing again, particularly as we will be up against some extremely strong rivals,” stated Rebellion Racing Team Manager, Bart Hayden.  With Audi Sport announcing the entry of two R18 e-tron quattros at Sebring, Rebellion is sure to have flashbacks of the 2012 24 Hours of Le Mans. 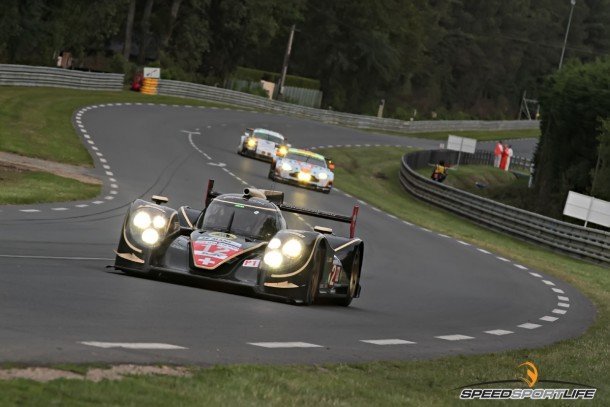