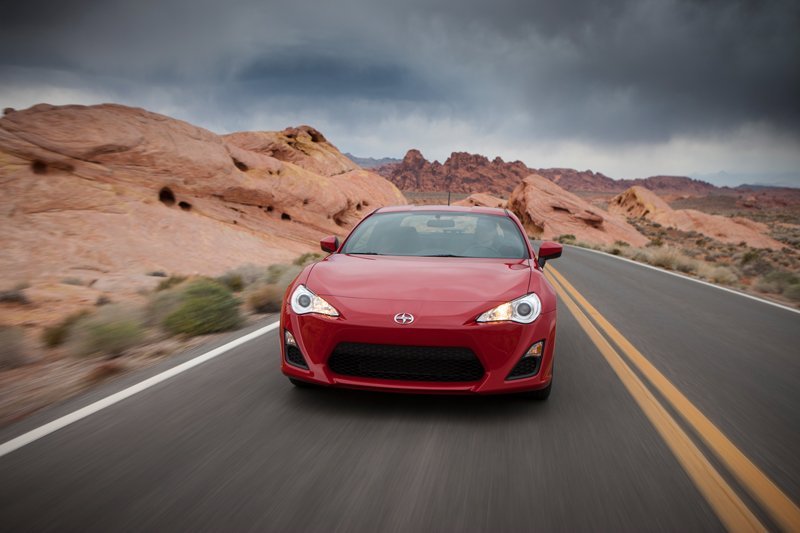 It’s the rare automobile that can live up to such hype, and one rarer still that can rise above it. Maybe it’s best that I’m writing this long after that wave has receded, now that FR-S and BRZ stories are no longer just fodder for search engines and for threads tallying good reviews and bad—fanboys and anti-fanboys trying to declare a victory or loss to support a verdict they reached long before the first test mule saw action at the hands of a factory engineer.

Even I will admit that I knew too much before our test car was delivered. I do my best to avoid reading impressions of cars I expect to review, but so much time passed between release and my first drive opportunity that it was inevitable. I couldn’t help it. The FR-S concept is intrinsically appealing. If the Editorial staff here at Speed:Sport:Life could build a car, we’d cut a few corners and start with Toyota’s basic formula—rear-wheel drive, lightweight and inexpensive. John would probably throw in a flat six and some luxury options and Zerin would probably insist on a V8 or a supercharged 6, but the fundamentals wouldn’t change much. 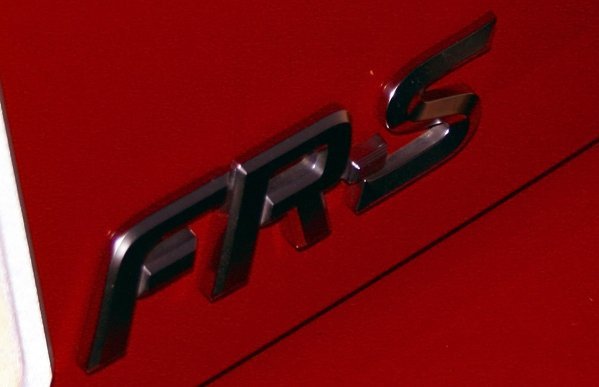 But the early reviews weren’t overwhelmingly positive. Even those who liked it were quick to point to its shortcomings; it’s not powerful enough; it doesn’t have enough tire; the engine has no personality. So when I first picked up the keys, I was battling two predispositions: I wanted to love it and I expected to be disappointed. Tough spot.

In the half-second before I stepped into the FR-S, my mind briefly wandered back to the first time I drove a Mazda RX-8, back before I knew a tenth of what I know about cars today. Even in my ignorance, I could tell that the RX-8 was special. I drove it minutes after driving a 350Z, and despite the Z’s brutish torque and fat-tired grip, I was drawn to the Mazda. The way the chassis communicated was beyond my ability to articulate. I couldn’t tell you why I knew; I just did. As I twisted myself in over the Scion’s sill, I wondered if I’d get that same feeling.

From every possible angle, the FR-S looks the part. The interior is no-frills, as expected. Nothing feels particularly expensive or particularly cheap; it’s just there—all you need, and only a little you don’t (we’ll come back to that). The seats are firm, snug, aggressively bolstered. They’re not as showy as the Focus ST’s handsome new Recaros, but honestly, they’re far more comfortable. The cloth is durable and attractive enough, and it holds you in place. If you’re familiar with the seat and door fabric treatment in a cloth-interior 370Z, then you’ll feel right at home here. There’s nothing remarkable about it, but everything works. Everything fits. 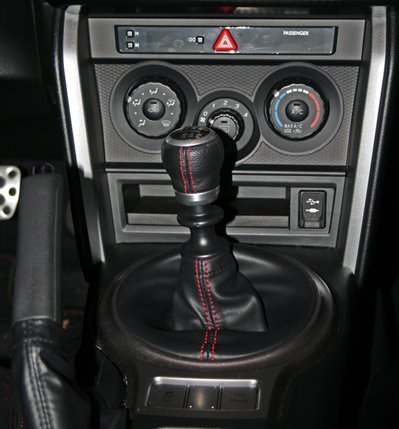 The same is true of the way it drives. Chuck the FR-S into a corner, and the chassis eats it up. The steering is perfectly weighted and returns decent telemetry. The shifter is beyond excellent and the clutch take-up is superb. Everything you touch, press, pull, shove or otherwise manipulate is perfectly executed. You’ll never put a foot wrong driving this car. It’s the perfect embodiment of accessible performance.

So why didn’t I feel that same sensation I experienced in the RX-8? It’s simple, really. As the Women Devoid of Clothing once said, it’s all been done before. The FR-S is as faithful an execution of the sports coupe formula as you’ll find in a showroom these days, but that formula is not new.

But the story here isn’t about whether the FR-S punches above its weight class. What the FR-S does is remind us that this weight class still exists. If Toyota and Subaru can build a car this light that performs this well and costs this little, then why does the next-lightest car in the segment weigh nearly 3,300lbs? There are answers to that question—some more satisfactory than others—but they do nothing to change the fact that the FR-S is an anomaly. In fact, the FR-S is so outside the normal that people scoff at the idea that Ford’s next generation Mustang will lose any significant amount of weight in its rumored downsizing. “Can’t be done,” enthusiasts will tell you. “Cars just aren’t that light anymore.” 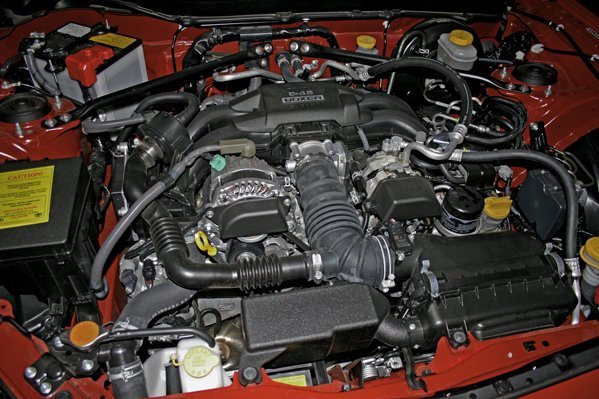 I’ll leave you with this: Much of the buzz surrounding the FR-S, positive or negative, revolves around its cost vs. its capabilities. Those who buy into the theory that simple is better love it for its inexpensive upkeep and decent performance. Those who don’t, well, they think you should buy a V6 Mustang, because it’s allegedly a better value.

But guess what? That’s OK. There’s nothing inherently wrong with a car that is merely the sum of its parts when—as the case is here—those part are very good. Bottom line: for the money, there’s no other car that does everything the FR-S does. The FR-S is a lightweight, 200hp, rear-wheel drive, front-engine sports coupe. Yes, you can get more powerful cars with similar go-fast enthusiast bits for the price of an FR-S or BRZ, but those cars simply compromise outside of the engine compartment rather than within it. They’re heavier. They’re larger. They have thirstier engines and bigger wheels that need bigger tires (and consumer them more quickly). No matter how good the alternatives may look on paper, when framed as better values, they’re dubious at best.

I say we should be thankful that the FR-S exists at all. If there’s any truth to the theory that consumers are the true winners in a competitive market, the FR-S may be the first of many excellent enthusiast cars to come in the next decade.

On the other hand, if it doesn’t survive its initial hype, it could be the tip of the iceberg that eventually sinks the no-frills enthusiast car.

Scion provided the FR-S for this evaluation.