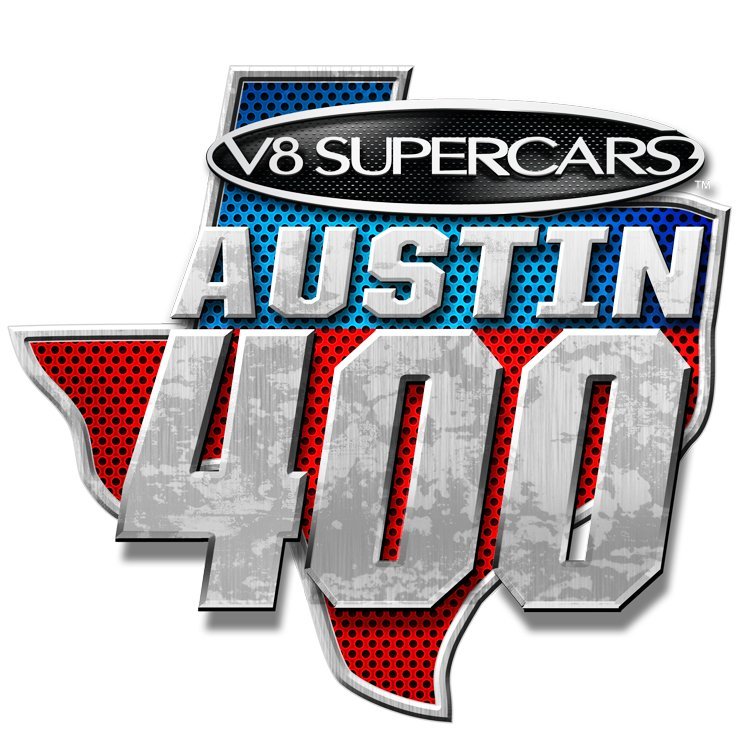 Australia’s hot V8 Supercars series is headed to Texas’ Circuit of the Americas for three days of door-banging racing on May 17th through the 19th.  Officially dubbed the Austin 400, the event marks the U.S. début for the V8 Supercars series.

The V8 Supercars Austin 400 will be raced on the 2.3-mile National Circuit (short course) at Circuit of the Americas and features V8 Supercars of Ford, Holden, Nissan, and Mercedes-Benz. The Austin 400 will be run in four separate 100km sprint races, two of which will be run on Saturday and two on Sunday.  A qualifying session will take place for each respective race in the morning before the race.  This will be the first race series to utilize the short course at Circuit of the Americas. 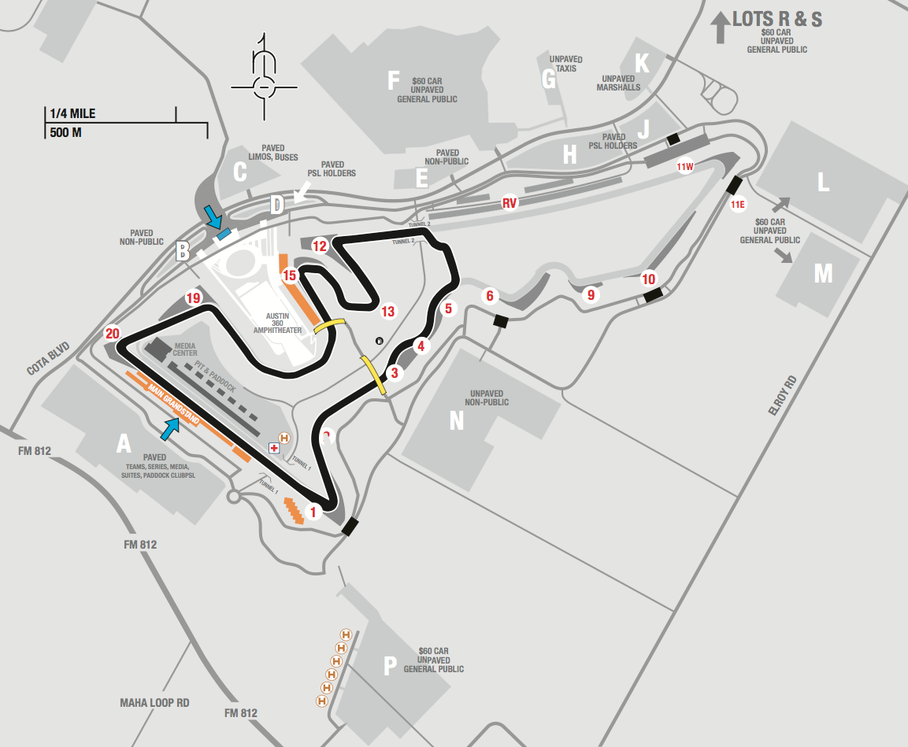 The V8 Supercars series has long been known for their aggressive racing which drivers accept contact between the cars as part of the racing fun.  “We go out there and race hard, if it means bending a few panels here and there then so be it, I am sure fans won’t be disappointed. Everyone is out there to prove a point and take home that very first V8 Supercars Austin 400 trophy,” said four-time V8 Supercars champion, Jamie Whincup.

The V8 Supercars series aims to show U.S. motorsport fans what the premier Australian race series is all about.  V8 Supercars says that a large group of Australian fans will be making the pilgrimage to Texas for the event by way of Sportsnet Tour packages.

“We want to put on an unforgettable show for Americans to remember,” V8 Supercars CEO David Malone said.

“Our aggressive style of racing is enormously popular in the states courtesy of our coverage on the SPEED network and online. There is a very large following amongst fans and U.S.-based categories, particularly the teams and drivers of NASCAR and IndyCar.

“As Australia’s premier motorsport category U.S. fans will be entertained and can expect the unexpected when 28 cars take to one of the world’s most challenging road courses ever designed.”

Preparations are well underway for the May event according to Circuit of the Americas President, Steve Sexton.  Sexton adds, “The series has a remarkable overseas following and a solid fan base here in the United States. The charismatic teams and drivers put on a great show, and with 28 cars fighting it out on track, the series offers the kind of rough-and-tumble competition that keeps race fans on the edge of their seats.”

Three-day tickets for the V8 Supercars Austin 400 started at $69 and can be purchased at  http://circuitoftheamericas.com/v8-supercars/ or www.ticketmaster.com. Children under 12 are admitted free with a parent or guardian.