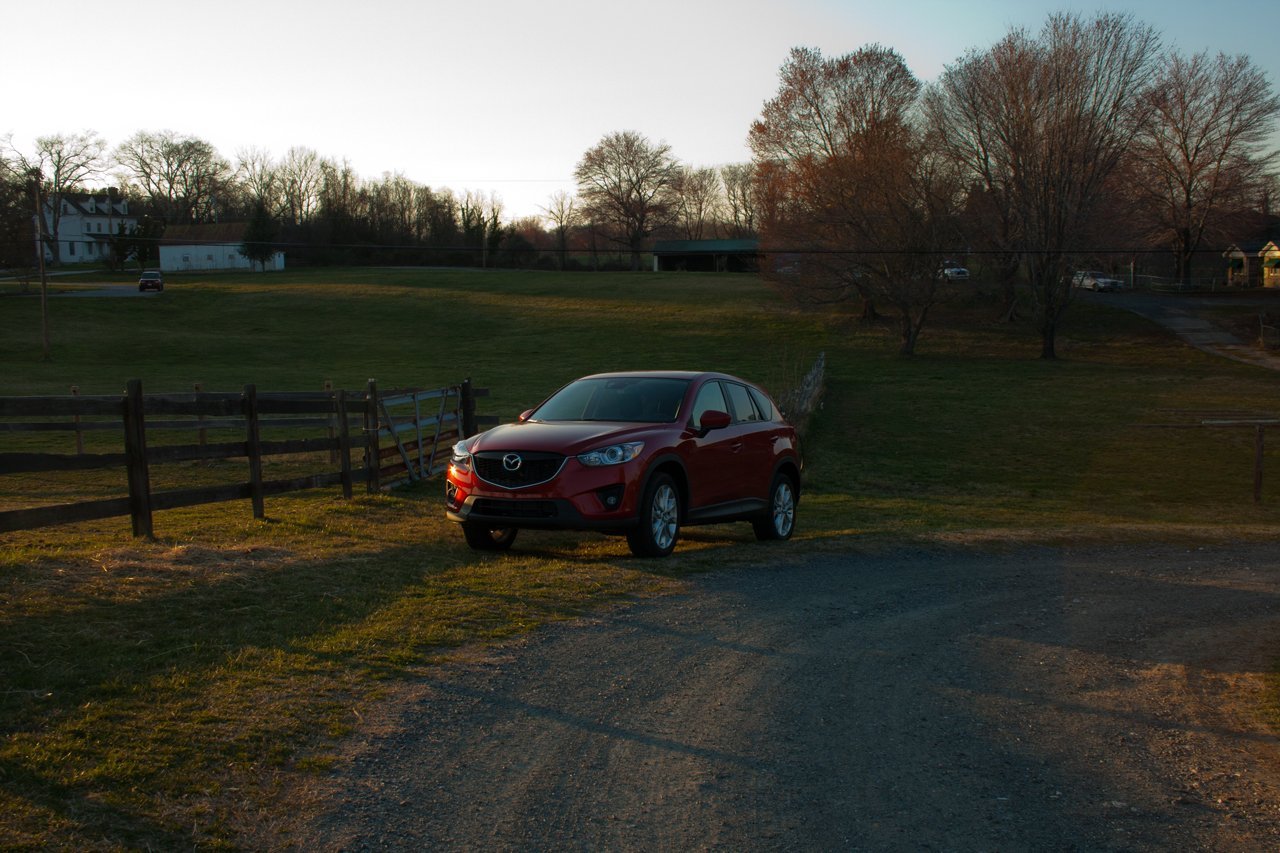 And while the absence of forced induction in Mazda’s offerings may seem a glaring omission in the context of those peers, it’s also worth pointing out that the more powerful completion is typically hampered by 2-300lbs of additional weight.  Without the larger of Ford’s Ecoboost four-cylinders under the hood, the Escape is far more of a dog than even the 2.0L CX-5. 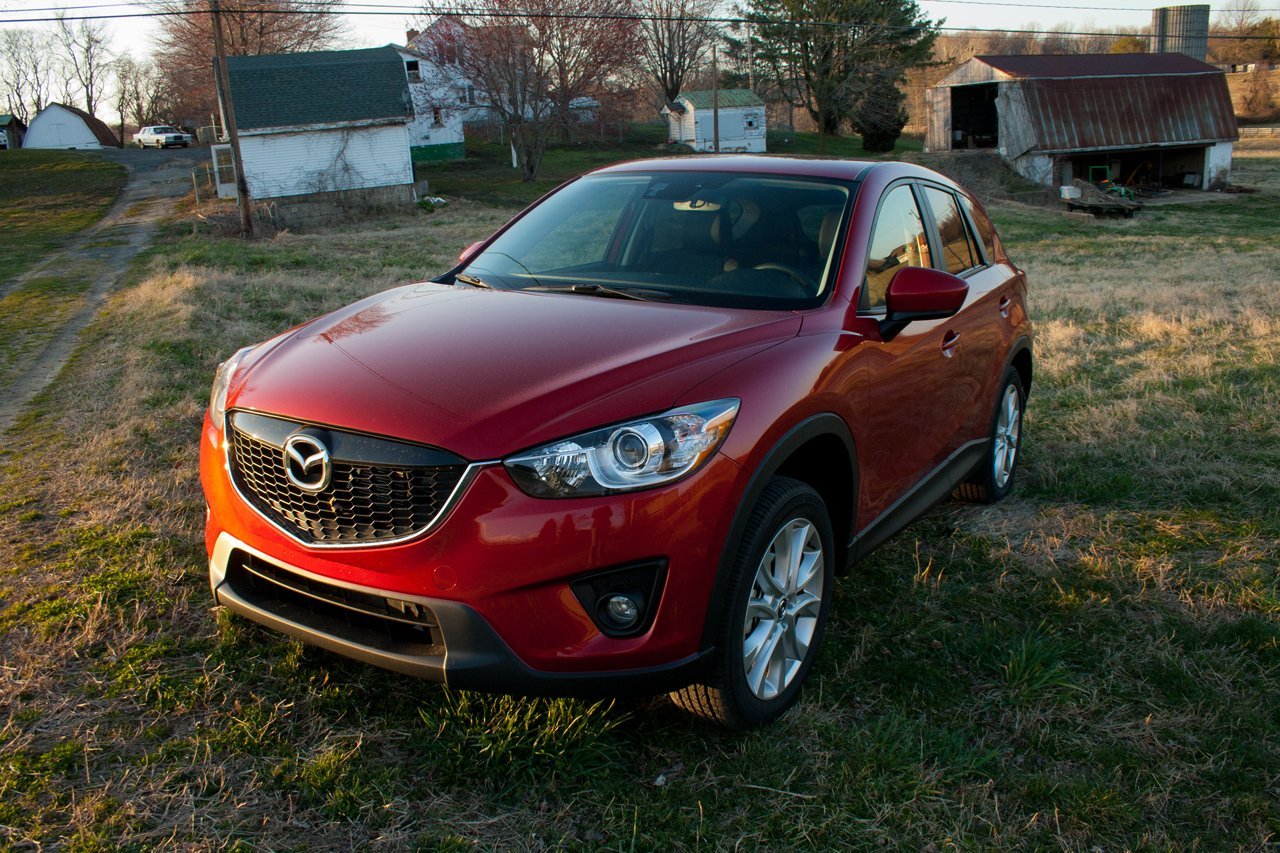 With the CX-5, however, there’s very little penalty for choosing the bigger engine. It’s still rated at 32mpg on the highway (25 in the city) in front-wheel drive guise and 24/30 if you want all four wheels driven. Hammering Mazda’s all-wheel-drive GT loaner around local roads, I managed to pull a consistent 27mpg average, which is about what I get from my modified 2008 Mazdaspeed3. Not bad.

When I wrote about the CX-5, I pointed out that it, like the SKY-refreshed Mazda3i, embodied the best of Mazda’s past and future. Compared to the CX-7 it replaced, the CX-5 is more efficient, more refined, more aesthetically pleasing and more appealing to the mainstream auto buyer, yet also quintessentially Mazda. It’s lighter, nimbler and abler. It’s a car you can ride in and a car you can drive, both in equal parts. When Mazda introduced the CX-5 to journalists last February, they held the event at Mazda Raceway Laguna Seca, and it wasn’t just for the front-gate photo-op.

The CX-5 is by no means perfect. The interior is perfectly acceptable for the class, but it’s by no means a stand-out. Attractive? Sure, but it won’t knock your socks off. The tech still needs work too. The infotainment interface is small and really no more robust than your typical AM/FM/CD unit from ten years ago paired with a dash-mounted TomTom or Garmin unit. It works, and reasonably well, but it pales in comparison to what you’ll get from Sync or the Koreans’ Microsoft-based systems, especially if you’re not an Apple user. Bluetooth compatibility seems to be fairly universal, but USB input works best with iOS devices.

Bottom line: Mazda has taken an excellent car and made it tangibly better. Now, how about a turbocharger for 2015?

Mazda provided the CX-5 for this evaluation.