It is impossible to keep your cool when confronted with the reality that you will be driving a two-hundred-thousand dollar car. You can try to be suave and analytical, you can try to be blasé and over such pithy things, but you will be fooling no one. This is an immutable fact of the universe for all but the jaded few that actually own cars that cost two-hundred-thousand dollars. They do not deserve our scorn; they deserve our pity, for they can no longer experience the tickling sensation up the back of the neck and slight twist in the stomach you get when you’re holding that ridiculously weighty key in your hand and looking over nearly 16 feet of fine automotive craftsmanship with enough horsepower to pull the RMS Queen Mary out of dock while you think, Yes. This is mine.

But, of course, it wasn’t mine. My mind constantly reminded me that not only was this not my car, I would never in a million years get a manufacturer to agree to lend me something so valuable, and it was only through the graciousness of Mr. Matt Hardigree that I was allowed to drive any of the wonderful machines that day. But as we blasted up the coast, I knew that the only place where be more out of my element than behind the wheel of any of these cars would be, in fact, where I was going to be in three days’ time: standing on the lawn at Pebble Beach for the Concours d’Elegance with a media badge around my neck. In my mind, I had no business being anywhere near any of the events I was about to be in the middle of, driving cars I should never have been allowed to touch, on a trip with people far more qualified than myself. 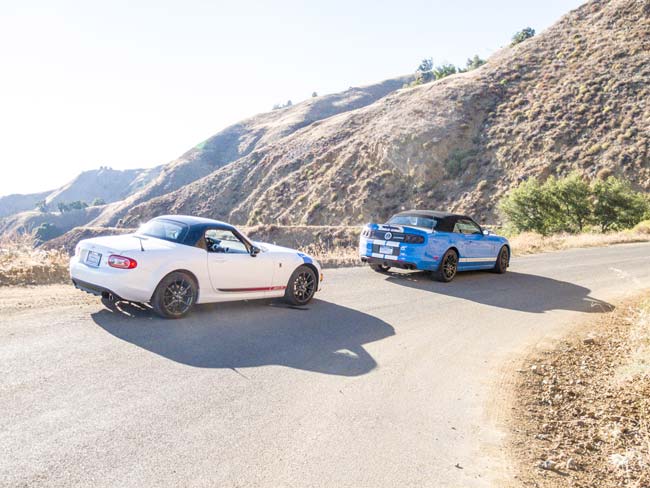 However, once I got over the barely-contained wide-eyed panic as to what the fuck I was doing there, there was a certain illicit thrill. I was driving expensive cars on the way to spending a weekend getting into some of the most exclusive automotive events in the world – for free. Everything I was doing was something I shouldn’t have been allowed to do, but there I was, doing all the things, all because people were silly enough to believe that I am a trustworthy industry professional. Even though everyone involved had freely determined that I was worthy of the responsibilities they had placed on my shoulders, it still felt like I was getting away with something, and that was not a bad feeling. 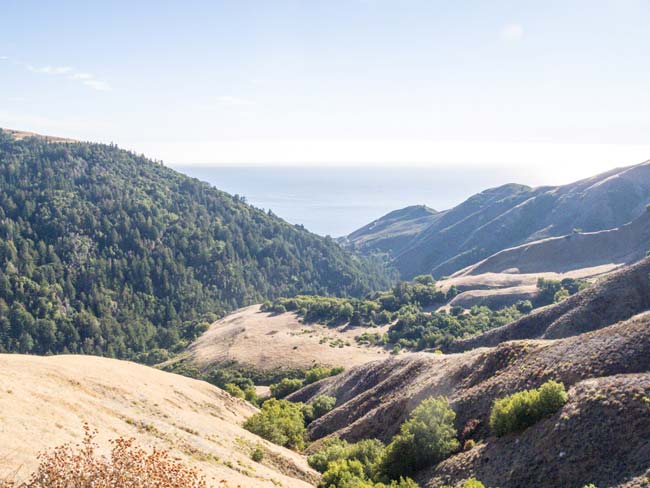 As I drove up the coast, this high synergized very nicely with my poorly-concealed terror at the fact that I had no idea what I was doing, and was surrounded by people who had been doing this job for years. That, and my idea that I had my Story Figured Out, formed a comforting layer of wool over my eyes. Those words were my security blanket, and I dragged them around behind me everywhere I went, reminding myself that even though I was a complete fraud, I was at least a fraud with a plan. The plan would save me; I would go to Monterey and I would Cover The Story, with no one the wiser.