American Le Mans Series Thrills at Circuit of the Americas 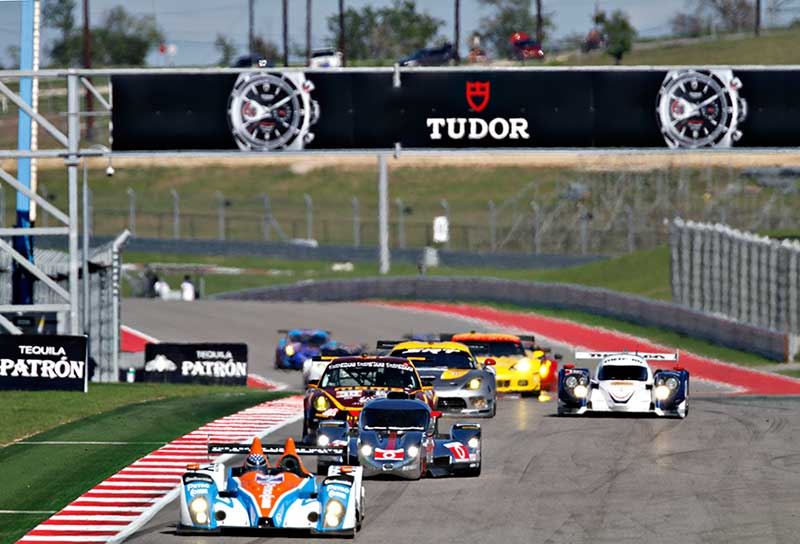 The American Le Mans Series made its début at Austin’s stunning Circuit of the Americas during International Sports Car Weekend Presented by Continental Tire, bringing with it all the excitement that fans have come to expect from the series’ multi-class racing over the years. 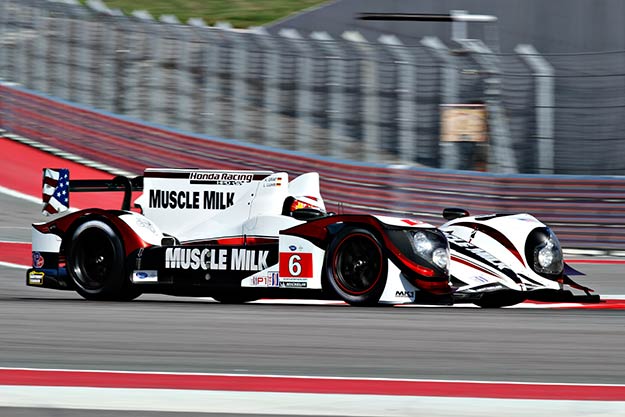 The No. 6 Muscle Milk Honda ARX-03c driven by Klaus Graf and Lucas Luhr was unstoppable in LMP1, winning the race overall and finishing two laps ahead of the second place LMP1 car of Tony Burgess and Chris McMurry in the No. 16 Dyson Racing Lola B12/60 Mazda AER. The DeltaWing DWC12 Coupe driven by Katherine Legge and Andy Meyrick rounded out the LMP1 class, finishing 29th overall after suffering a transmission failure on lap 65. Despite being classed as an LMP1, the DeltaWing Coupe ran times closer to those of the GT class with a best lap of  2:03.266 compared to the best lap of the Muscle Milk Honda of 1:53.721. The Muscle Milk team has already clinched the American Le Mans Series championship for the 2013 season, and marked the seventh consecutive overall win for the team. 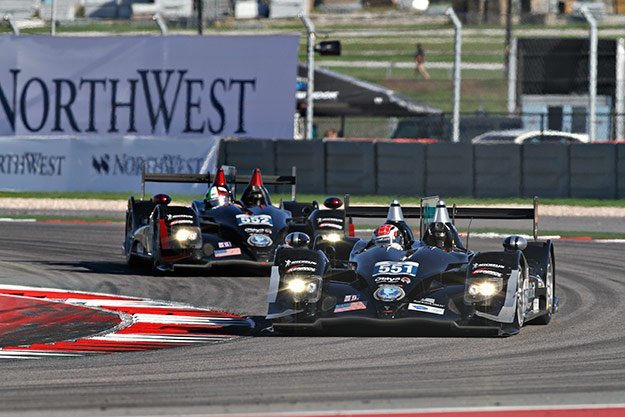 The GT class provided one of the most exciting races in recent memory as the No. 3 Corvette Racing C6 ZR1 driven by Antonio Garcia and Jan Magnussen battled it out until the end for the class win with the No. 93 SRT Motorsports Viper GTS-R of Jonathan Bomarito and Kuno Wittmer finishing in second place less than eight-tenths of a second behind the Corvette. At the pace in which Bomarito was driving the Viper, he likely would have caught and passed Garcia if given one more lap to do the job. Bomarito broke up the battle between the No. 3 Corvette and the No. 56 BMW Team RLL Z4 GTE driven by Dirk Muller and edged into second place with less than two minutes left in the race.

After the race, Bomarito said “What an amazing run by this team. The car was fas all day. To make up 17 seconds in one hour and nearly pull off a win is just amazing. Everybody on this team is amazing. The crew did an incredible job in the pits with great stops. We fought all day. The Viper was fantastic. For us to be that fast in the end is just awesome.” The race at Circuit of the Americas marks the best finish of the season for the No. 93 Viper GTS-R, with the No. 91 Viper GTS-R winning overall at Road America in August. 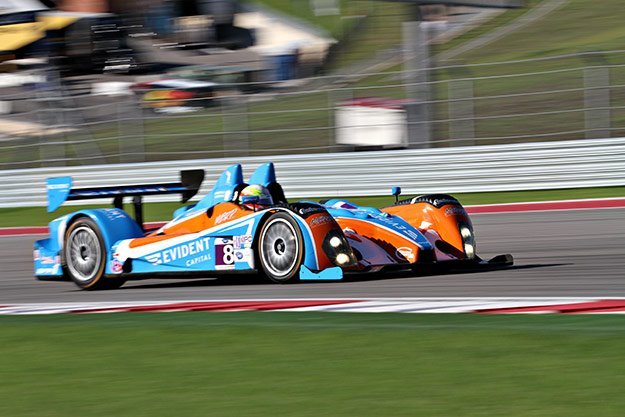 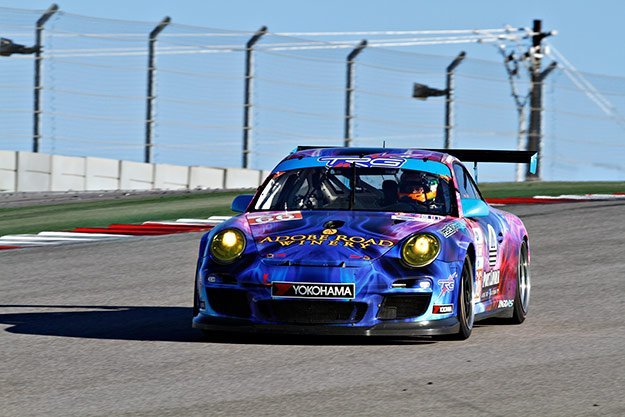 GTC proved to be another great class to watch during the race as the No. 30 NGT Porsche 911 GT3 Cup of Sean Edwards battled it out with Damien Faulkner in the No. 66 TRG Porsche 911 GT3 Cup for the class victory. Edwards made contact in traffic, providing Faulkner with the momentum he needed to pass for the lead with under six minutes left in the race. Faulkner shared the win with Ben Keating.