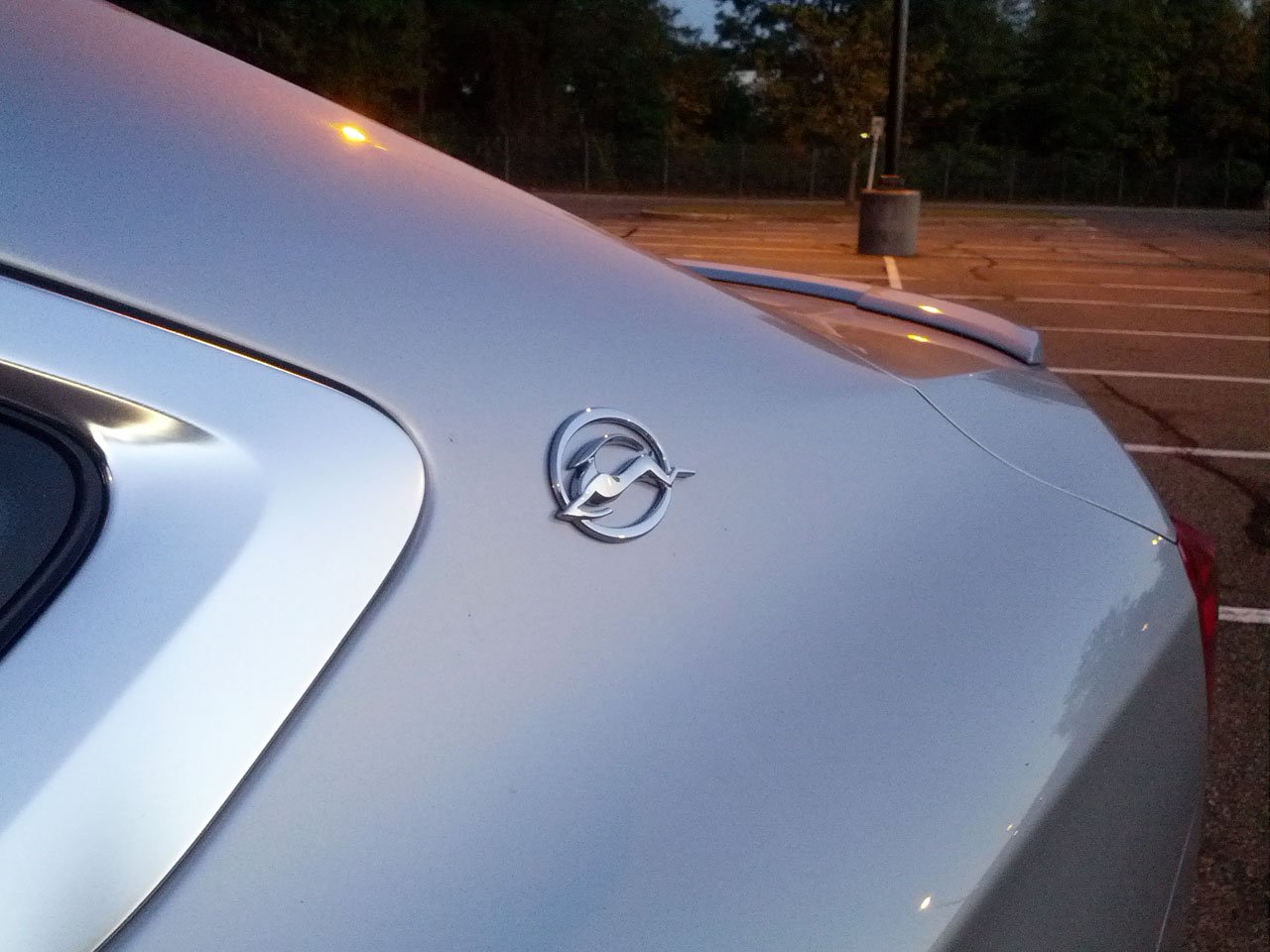 And while I had a few exceptions to that rule even in my most formative of gearhead years, I believed it to be gospel for quite some time. As I aged, experience started to take precedence over the assertions of the basement-dwelling blowhards of the online community echo-chamber. It wasn’t instantaneous, however, and there are still some cars I consider too hateful for my own consumption. In fact, it was until very recently that I considered the Impala, Chevy’s tribute to the Gods of fleet sales, to be one of them. 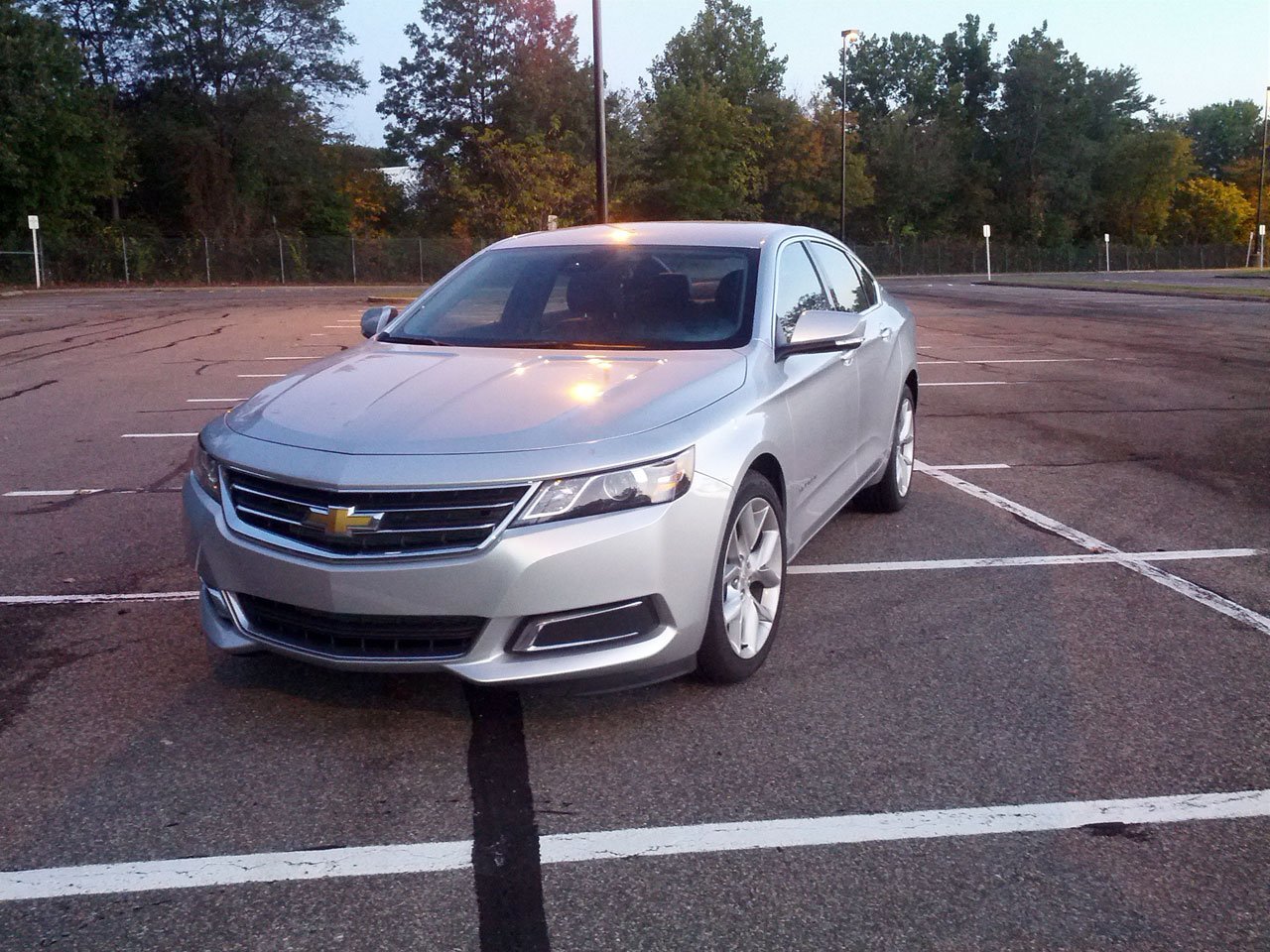 Unlike many of the cars on my list, the Impala was never strictly a terrible car. In fact, at many points during its lifetime, the opposite was true. Take the ’94-’96 (sort of) Impala SS, for example. Even if it was just a gussied-up Caprice (the ambiguity of that relationship goes back quite a long time), it still couldn’t be called “boring.” And that’s the outgoing Impala’s greatest flaw—an overwhelming case of underachievement.

But consider me converted.

The 2014 Impala may not be exciting, per se, but it aspires to more than mere adequacy. The interior is vastly improved. The powertrain is superbly refined. The chassis is communicative and the ride comfort is excellent. These are superlatives, and positive ones at that—not simply the hallmarks of competence. The cabin is isolated enough from the road to provide a comfortable, quiet ride, but the front end still provides enough feedback that the car can be accurately planted when it’s time to hustle. That’s no small compliment for a car whose primary mission will be to ferry retirees and sales drones from A to B. 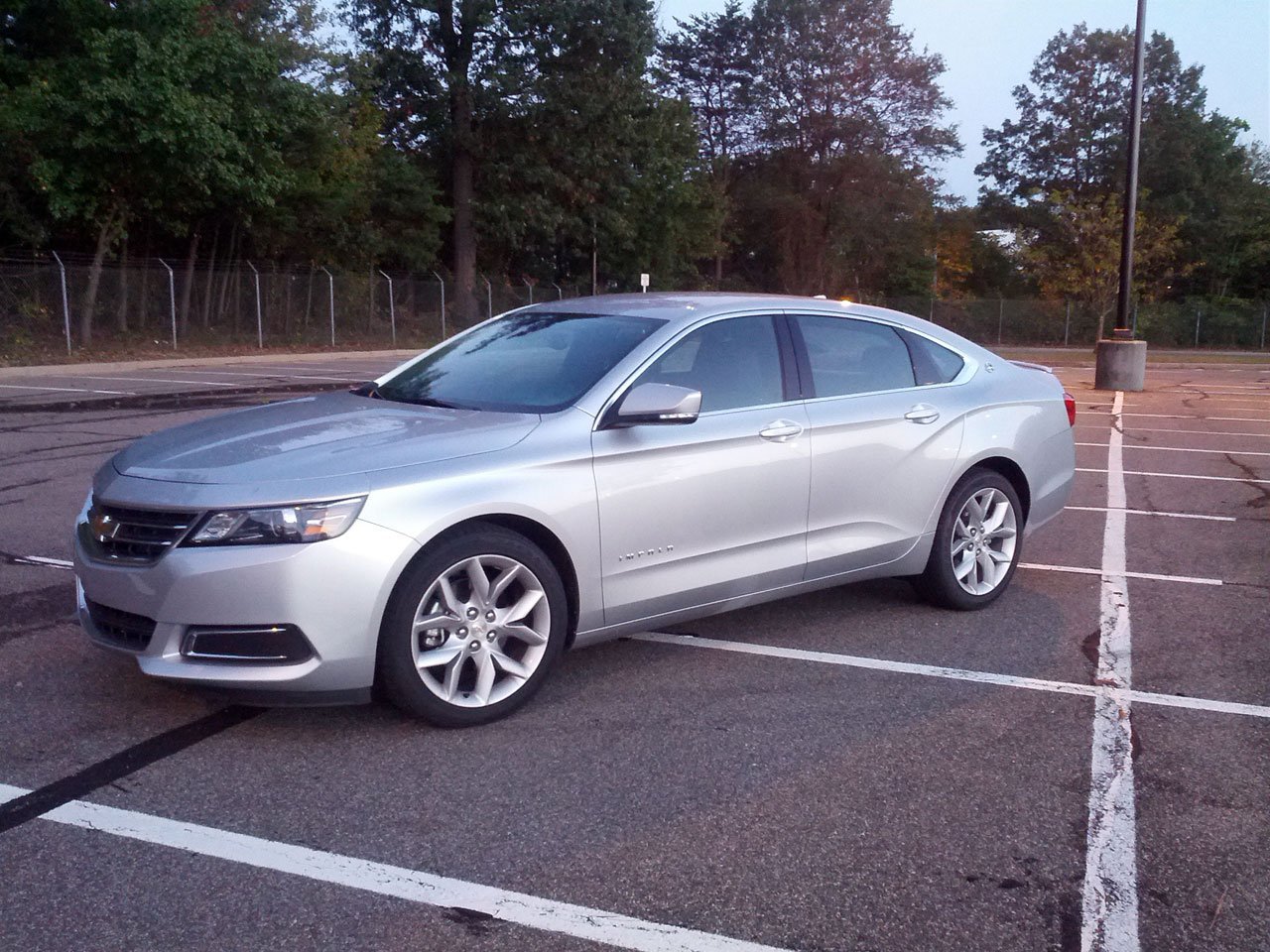 I do have a handful of small complaints. The first is somewhat trivial for most prospective Impala buyers, but noteworthy nonetheless. Our presser’s forward collision system seems to be more trouble than it’s worth. Over the course of just a few days, I received several false positives. One was triggered by an oncoming vehicle on a two-lane road, and another by a vehicle next to me on the highway kicking up a large wave from standing rainwater. When the system is triggered, bright red LEDs on the front of the dash flash, a chime sounds, and the seat vibrates. I was hoping for excitement, but this ain’t what I had in mind.

And while the engine and transmission both perform their jobs admirably, the gearing keeps the V6 from stretching its legs as much as it could. It’s no slouch by any means, but for a 300+ horsepower V6, it’s lacking poke in places where you’d otherwise expect it. I didn’t have a chance to look over the Monroney before I hopped into the car for the first time, and didn’t even realize I was sitting behind the big engine until I glanced at the instantaneous fuel economy read-out. 12 mpg in the city? Not a four-banger. 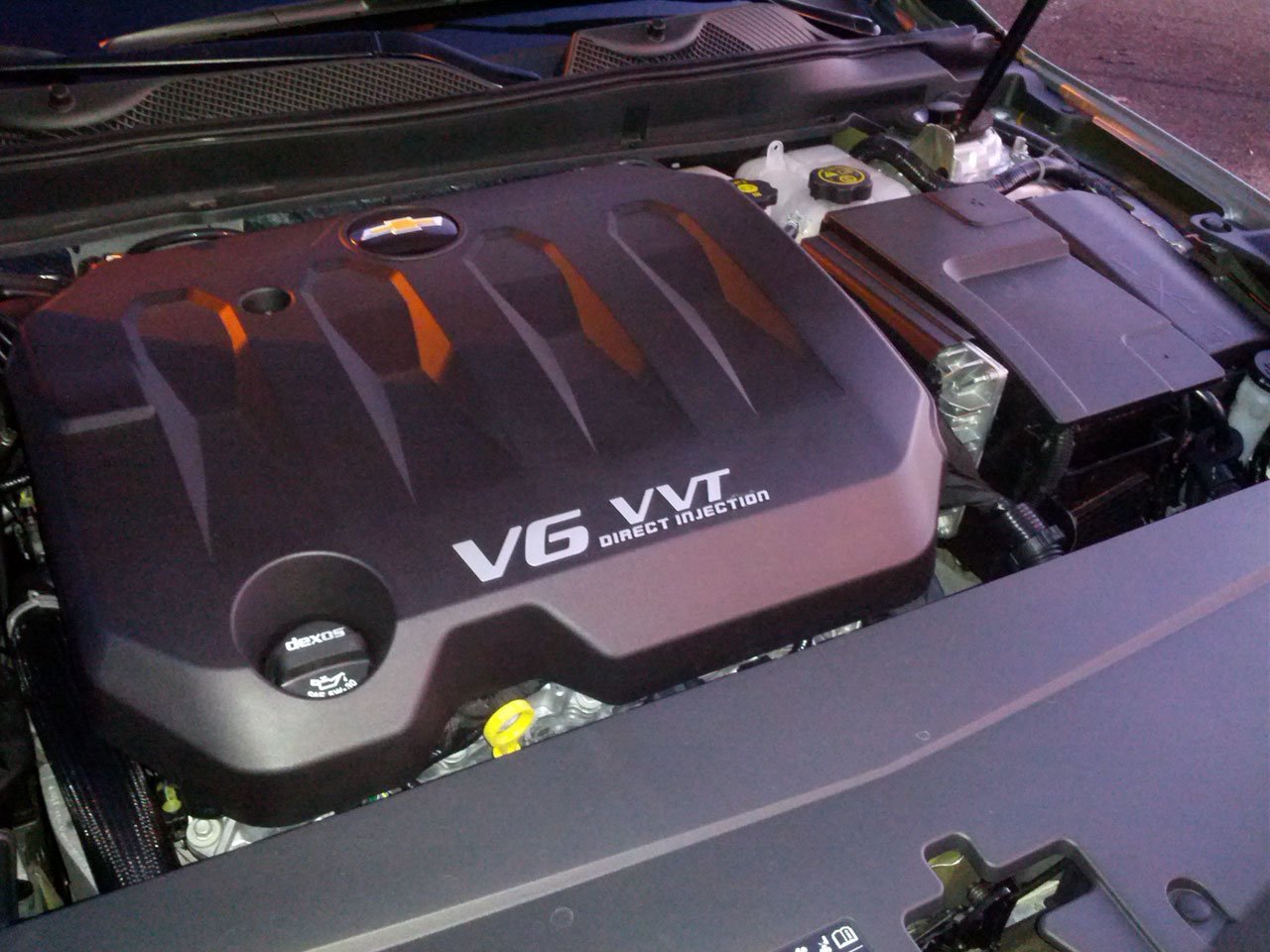 But our 3.6L, 2LT-trim tester isn’t a city vehicle. Sure, it will do the job, but it’s much more at home devouring long stretches of interstate. My evening commute is a straight shot from Washington, DC to Annapolis, MD. The Impala provided the most relaxing drive home of any loaner vehicle I’ve driven short of the Audi A8L. Sure, the Chevy lacks the big German’s massaging seat and completely set-and-forget cruise control system, but given the disparity in MSRPs, I can hardly fault it for the omissions. And my final quibble: GM’s approach to selectable gear ratios is similar to Ford’s, and I’m not a fan of either. Having a rocker switch on the top of the selector handle is an awkward way to select gears. It beats not having the option, but barely.

On the whole, the Impala is a winner—a car I would not hesitate to recommend to anybody in need of a good, solid, comfortable cruiser. If the thirst of the six-cylinder scares you, there’s a four-cylinder available, but I can’t help but think you’d be disappointed. Downsizing the engine doesn’t do anything to shrink the Impala’s full-size footprint, and what you’d end up with is a chassis built for highway slogs backed up by an engine that is far more at-home in stop-and-go traffic. The V6 is the one you want. Trust me.

GM provided the Impala and a tank of gas for this review.