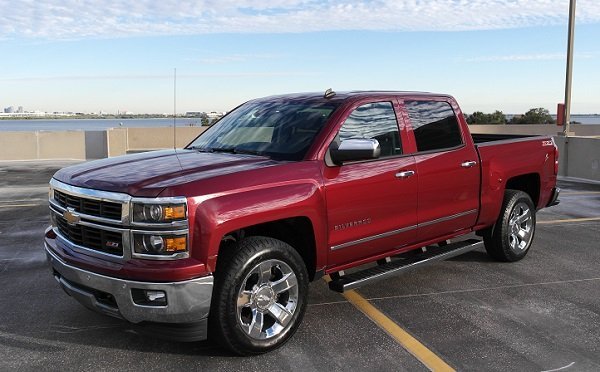 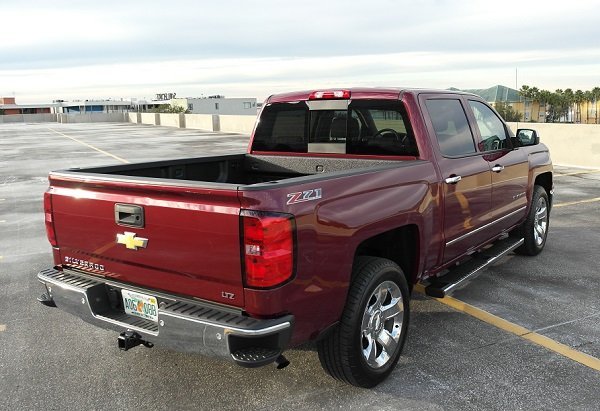 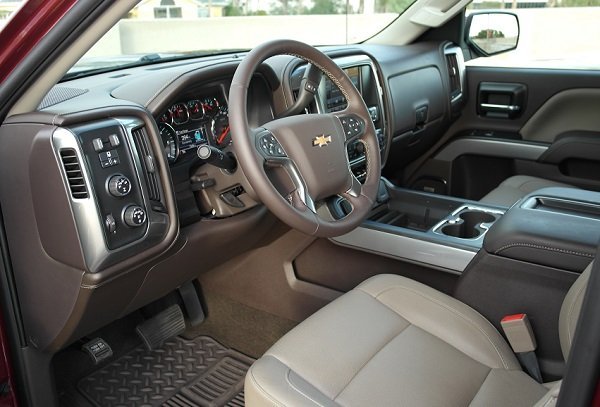 At least, not when it produces vehicles like the Silverado before you. For an in-depth review of this platform, have a read through my GMC Sierra 1500 review earlier this year ? for the lazy among us, here are the cliffs: I liked it. A lot. It?s a pickup that seems to do everything well, from comfort ? the cabin is about as well-equipped as it gets at this price point ? to versatility, with a massive back seat and a usable cargo bed containing niceties like built-in bumper steps and a fully damped tailgate. Even as the ?small? V8, the 5.3-liter ECOTEC is both punchy and economical, averaging over 16 mpg in my hands and returning closer to 20 on highway-heavy jaunts. It?s not hard to see why these former workhorses are now taking up an increasing part of the new car sales pie. 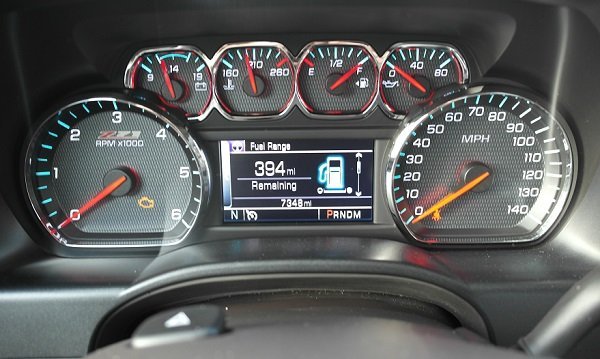 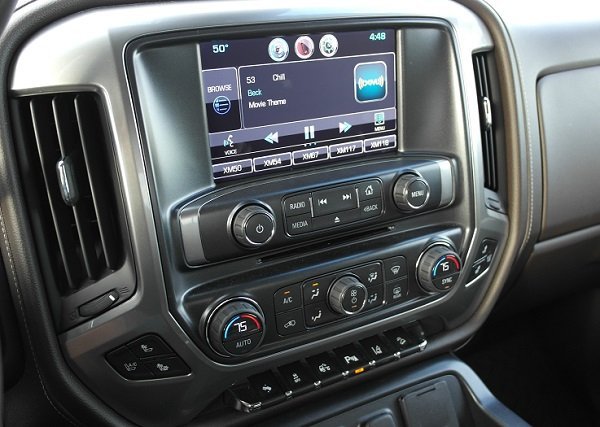 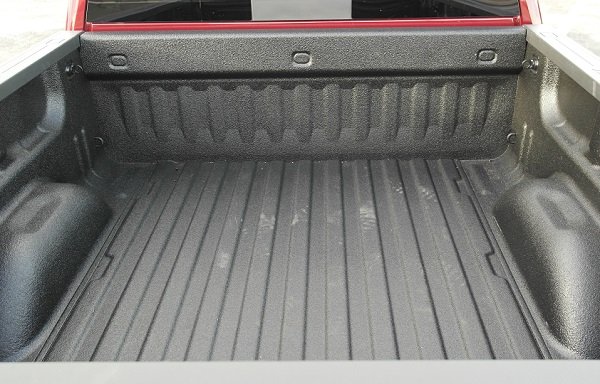 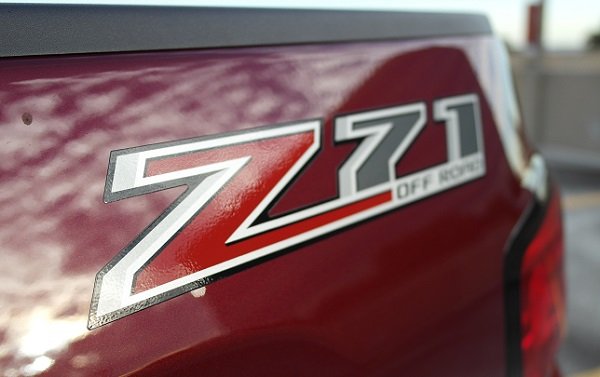