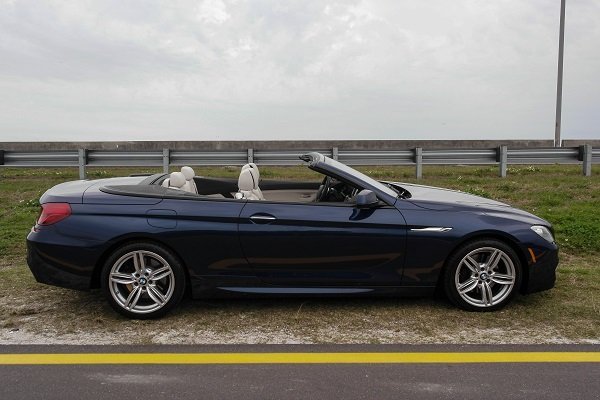 We’ve all experienced relationships in life that despite our best intentions, are based largely on physical attraction. There’s usually an angel on our shoulder the whole time, suggesting we seek a partnership more stable, more collaborative, and more psychologically sound – but despite all that, the attraction remains. Sure, there are safer options – a partner that’s not interested in shouting your baser instincts to the world. But those certainly aren’t as fun. The BMW 6 series is that temptress we should all know better than to tango with; but then, the heart wants what it wants. 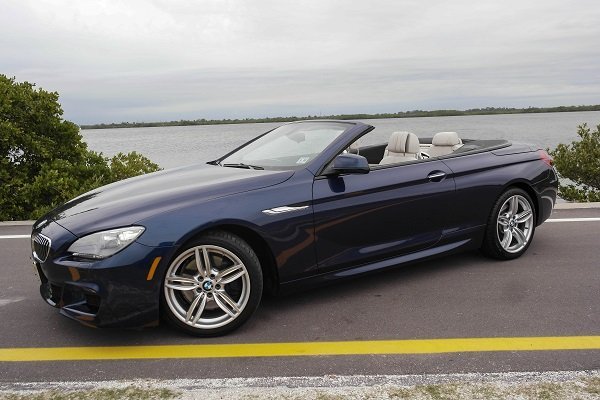 I mean, just look at the thing. Our 6, as configured with the M Sport package, carries more than a hint of visual aggression. And yet at the same time, it’s classy – never over the top, but certainly near the rim. There are smarter options, of course – ones that will make better sense to your accountant, at least. You can get a 4-series cabrio or even the upcoming 2-series with the same excellent 3-liter turbocharged straight six featured here, and for a lot less money. Stepping up to the twin-turbocharged V8 of the 650i will require another $8,300 before you add any options; make it $11,300 if you want the all-wheel drive of our tester. Though if your drop top is going to be confined solely to sunnier climes, you can probably skip xDrive. 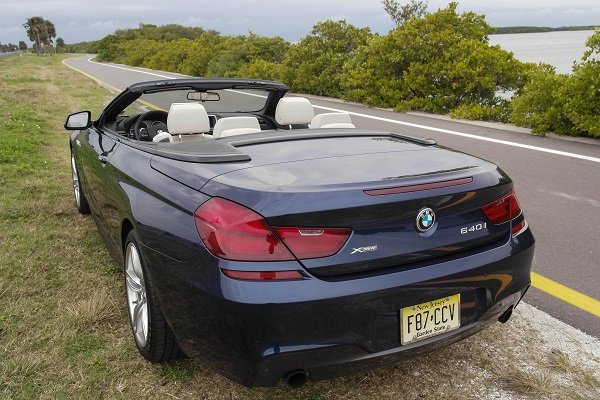 Nor will the extra money shelled out for the 6er bring you much more in the way of interior space; granted, the front two chairs are plenty roomy and that sweeping dashboard canted toward the driver implies a large interior, but the back seats are still cramped for anyone with real legs, same as a 911. They’re best reserved for dogs and kids, or better yet: neither – keep the 640i a private pleasure. The rest of the interior is thoughtfully designed and constructed, and wrapped in leather from stem to stern. The iDrive menu screen also operates with a little more slickness and is packed with higher-quality graphics than what I noticed in the 428i Coupe from a few months ago, perhaps made possible thanks to this display’s greater surface area. 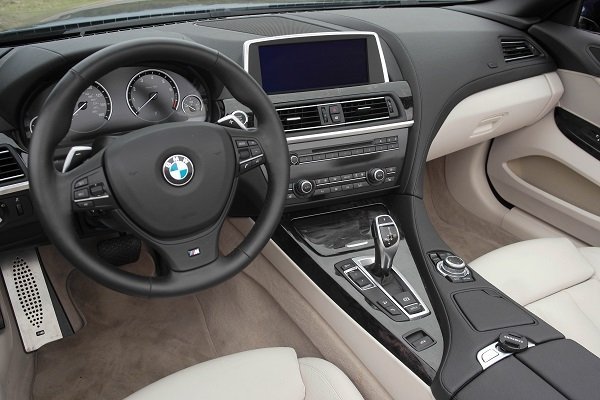 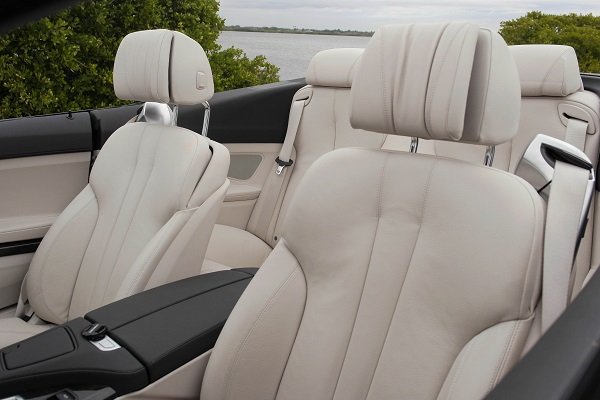 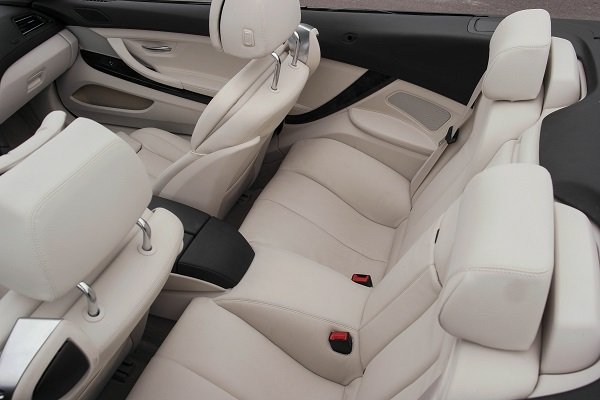 If the 640i isn’t an out-and-out sports car, it is at least a pleasant grand tourer with enough technical ability to keep you interested. The 315 horsepower of BMW’s N55 must be blessed with Bavarian holy water, because the manner in which it hauls around the 6’s 4,455 pounds is nothing short of amazing – it should feel laggy and lethargic off-boost, but then this single-turbo powerplant in its current state of tune doesn’t really know the meaning of “lag” – torque delivery occurs right now with a healthy snarl from the exhaust that hides its turbocharged nature. ZF’s eight-speed auto, seen across much of the rest of the BMW lineup, is again called for duty in the 640i; shifts are handled quickly and competently, a hallmark of this gearbox and good programming on the manufacturer’s part. Rev-matching on downshifts would be a worthy mid-cycle update, though. 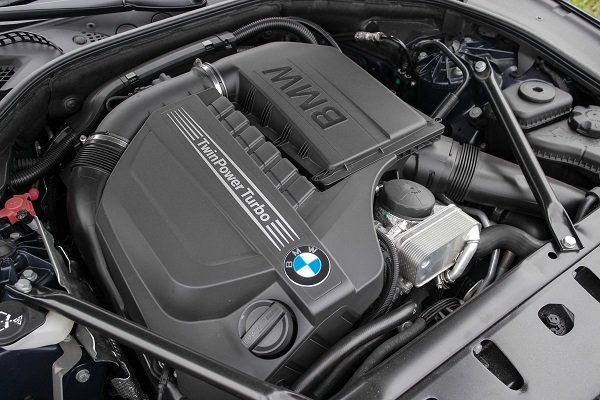 None of the technical details matter much, though. If you want a 6 series, there’s going to be no substitute. Try as you might, it’s tough to escape the 640i’s charms. The heart wants what the heart wants, after all, and despite efforts to the contrary, it’s tough to argue against the 640i with the top dropped, the sun in the sky and your own personal stars aligned. 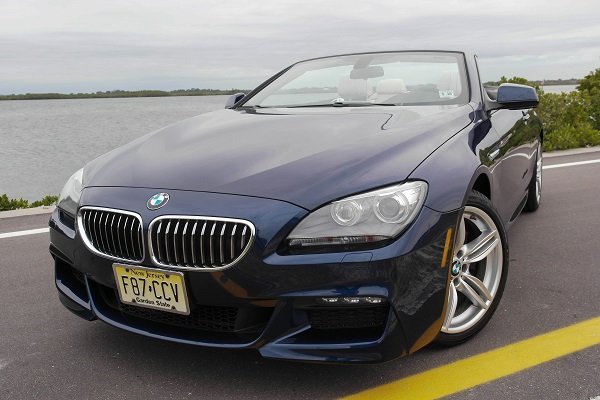