I’ve admitted on these pages before to not being the World’s Greatest Hybrid Fan. Yeah, I can see their purpose, and although their net impact on global sustainability remains questionable and hotly debated, I do at least understand that a reduced dependence on fossil fuels is a goal we should all be working toward. If in the near term we accomplish that by building vehicles with battery packs that greatly reduce fuel consumption, so be it. But that still hasn’t burnished a place in my heart for the Prius as a vehicle I would recommend to my friends when they ask me, the car guy in their lives, for advice. 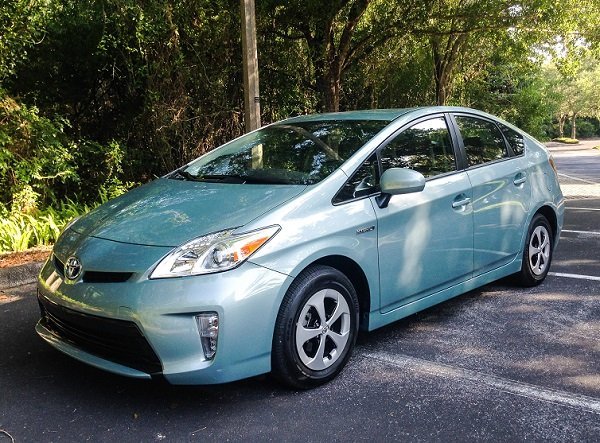 That could be starting to change, though. For a little background, this is now the fourth Toyota-built hybrid vehicle I’ve driven for our website. I tend to receive a fair number of the Japanese automaker’s vehicles from the local press pool, and over time (as is probably the goal) they’ve started to cement a case for themselves in the cold light of weekday commuting duty. Especially in America’s great outposts of suburban sprawl, like my native Tampa Bay, there are fewer and fewer roads on which to enjoy a fun car during one’s daily commute – most of my route to work and back is straight, clogged and flat as a board. Why grind through it to the tune of mileage in the mid-20s when you can have the same level of comfort and practicality at twice the economy? 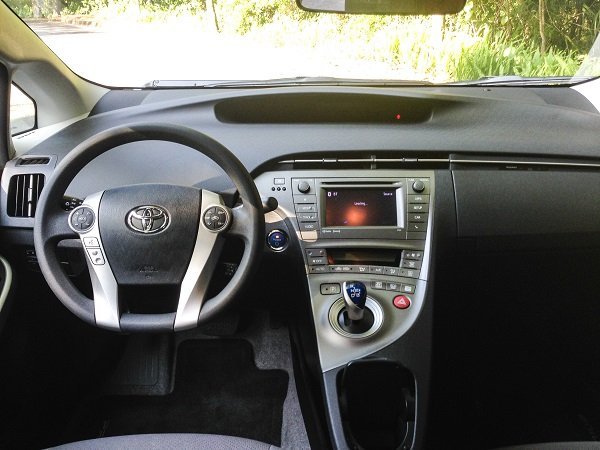 Such was my mindset after the week in the Prius. Point-A-to-Point-B appliancedom has always been the Prius’ forte. It’s not fun to drive, at least from a driving enthusiast’s perspective. The steering offers nil for feel and the cornering, while pleasantly flat, is light on grip from the efficiency-minded LRR tires and never tempts you to explore the limits. Likewise, the brake pedal exhibits that classic hybrid elasticity as it jumps between slowing the car and recovering energy for the batteries. Dialed back to the type of daily driving 95% of us do, the Prius shines. The ride is smooth and, surprisingly for what many would consider an economy car, the cabin is hushed at speed. The only noise that really makes itself known is that of the powertrain when you dip the pedal into the “power” range on the dash consumption meter. 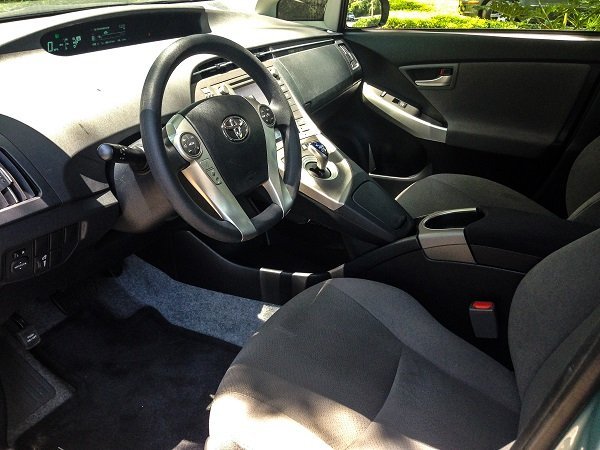 Hybrids have a way of forcing a heavy right foot to buckle under the pressure of the various dashboard doo-dads monitoring your instant and average economy, tempting you into greater and greater returns on your last investment at the gas pump. I decided to turn all of that stuff off this time around, and drive the thing the way I try to drive every car – with gusto. That means hitting the “POWER” button on the dash by the gear selector every time I started the car up, thereby returning more acceleration for a given prod of the throttle. I figured when I tallied up my efficiency report card at the end of the week, I’d see mileage in the high 30s or somewhere thereabouts. Maybe I’d crack 40 if I was lucky. 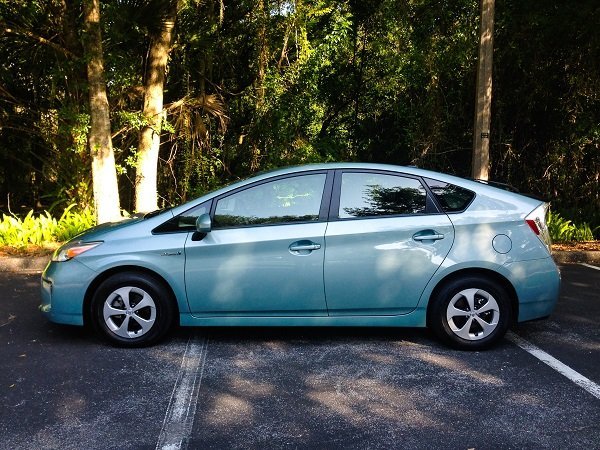 The result? 47.1 MPG. That’s just about bang on the money for Toyota’s claimed economy numbers (51 city/48 highway/50 combined), which I almost never hit regardless of vehicle. The fact that I achieved it without trying to keep that efficiency meter in the black just speaks to the car’s engineering. That it also managed to be comfortable for four, quiet at speed, have a killer A/C system that kept the cabin chilled even during a week of early-summer Florida humidity, a pretty decent stereo, plus a nice-sized cargo area, and I now realize that I’d be hard-pressed to recommend a better car for someone with a budget around $25 grand and no interest in “dynamics”, but instead sturdy, reliable, roomy and comfortable transportation that also happens to blow other compacts and midsizers away when it’s time to fill up the tank. For a commuter, you can’t ask for much more than that, really. 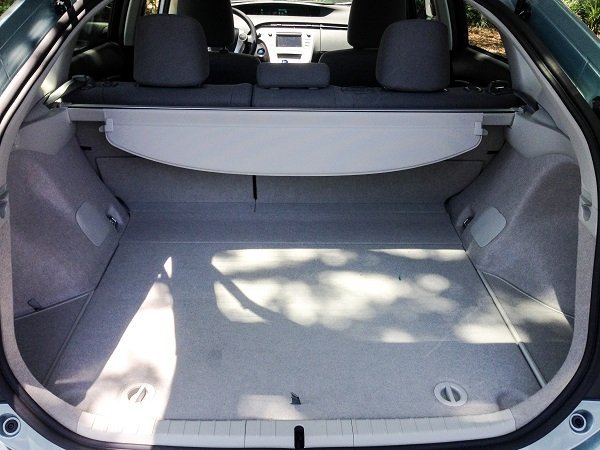