My full review of the refreshed 2014 Tundra from a few months ago can be found here for those interested, but to provide a brief recap, I found the Tundra to be a perfectly livable full-size pickup to drive every day, with a nice cabin, plenty of storage, and a 381-horsepower DOHC V8 that helps it step out with authority. But, in a highly competitive segment that see revisions and remodels seemingly with each new moon, the Tundra has failed to capture sales away from the Big 3 in the way Toyota hoped when they released the all-new model in 2007. 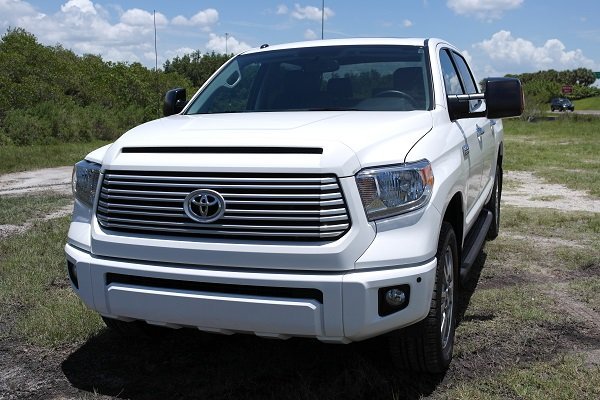 That’s a shame, because the Tundra 4WD Limited I tested in November, along with the range-topping Platinum model pictured here, are both very good trucks. Their interiors are well-built and logically laid out in a manner you would expect a Toyota product to be (I’m not going to call it the “Lexus of pickup trucks”, but you get the idea), and ride comfort and noise levels both skew decidedly “car-like” in nature. However, with a new F-150 just around the corner and a pair of extremely strong GM entries already on the market, the competition isn’t getting any easier for the Tundra. 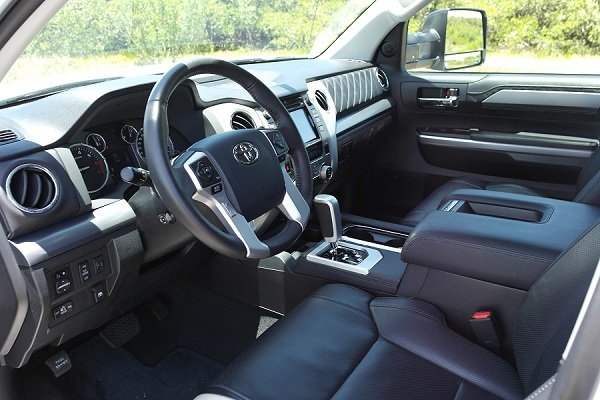 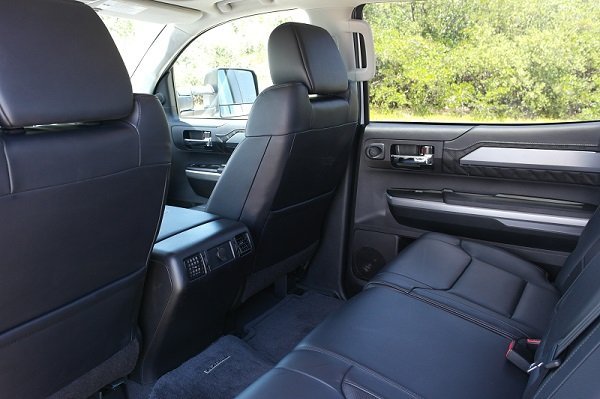 Price continues to be an area the Tundra tries to land a solid blow against its rivals, and even our top of the line Platinum, which comes decked out with enough chrome and quilted black leather to make a French bordello jealous, rings in at around $45 grand. In a world where loaded Silverados regularly crest $50k (and I’ve driven a few at that price point), $45k is solid value for money. 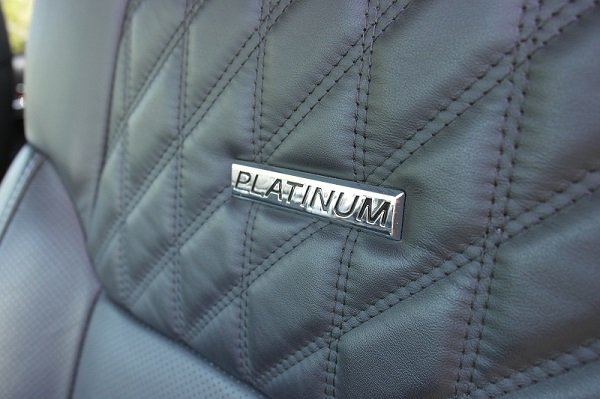 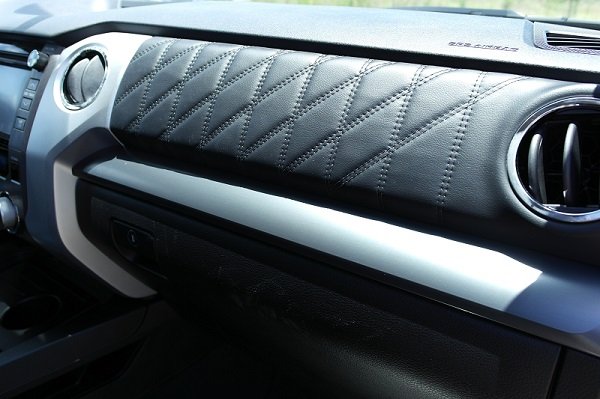 Would we dole out the extra $2,500 for the Platinum package versus a comparably equipped Tundra Limited model? Hard to say; if your leather preferences tend toward the extreme end of the spectrum, you may find the Chanel-style diamond stitching enticing. Personally, it might be worth it for the ventilated seats alone in my state’s subtropical June climate. If not, get the Limited and save your pennies for the TRD Supercharger to really kick some domestic tail. 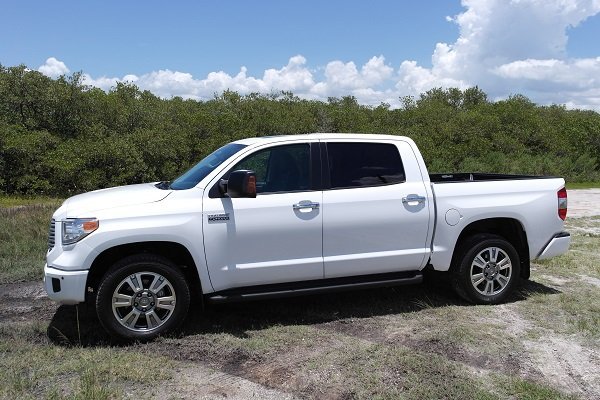