Introduced as a 2010 model, the hardtop convertible version of the Lexus IS isn’t yet “old” by industry standards. Still, a replacement looms on the horizon in the form of the upcoming RC coupe and likely convertible spin-off. Its main competitor from the land of the rising sun, the Infiniti Q60 (nee G37), is also nearing replacement, though neither of these cars could be called dated from an aesthetic perspective. I drove the IS 350 and Q60 convertibles back to back to find out what makes these two hardtops tick. 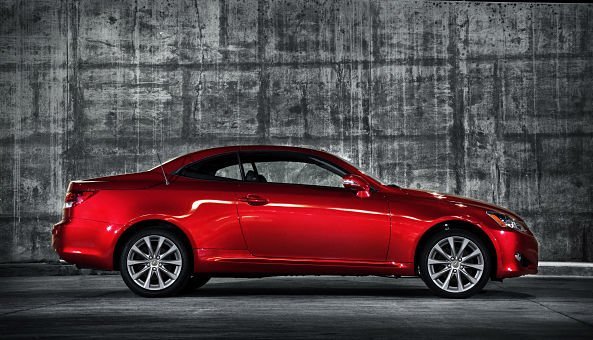 I’ve made no bones about my belief that the current (2014+) IS sedan is among the best in the entry-luxury sport sedan business. Before this IS 350C, though, I hadn’t spent much time in the second-generation IS. Byron has driven – and enjoyed – the current IS F, but the IS 350C targets a much different demographic. That demographic is quite prevalent here in South Florida, with the IS and other four-seat hardtop competitors seen at just about every intersection. Despite familiarity, the IS C’s shape is still attractive, though like most convertibles, the aesthetics improve greatly once the roof is stowed behind the rear clamshell. The more aggressive fascia and dark graphite wheels of the F-Sport package (as featured on our car) substantially freshen the original design, which was introduced in Paris in 2008. 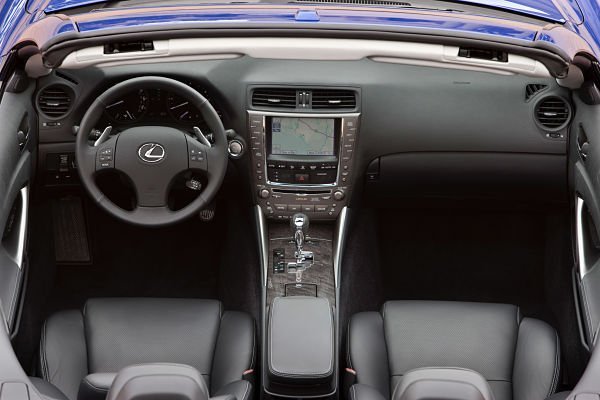 Inside, it’s clear that the design is a generation behind its sedan counterpart, but it’s still comfortable and well-assembled in typical Lexus fashion. The touchscreen interface has been updated to mirror the rest of the current Lexus lineup, but the surrounding hard buttons and the rest of the dash layout are very clearly still linked to a platform that was introduced in 2005. That said, the sport seats gained with the F-Sport package are well-bolstered and hug in all the right spots, and heat or cool on command. The folding hardtop is a single-finger affair that operates quickly and without issue, transforming the previously quiet and isolated cabin into a sun-worshipper’s dream – though still by and large draft-free with the top down and side windows raised. 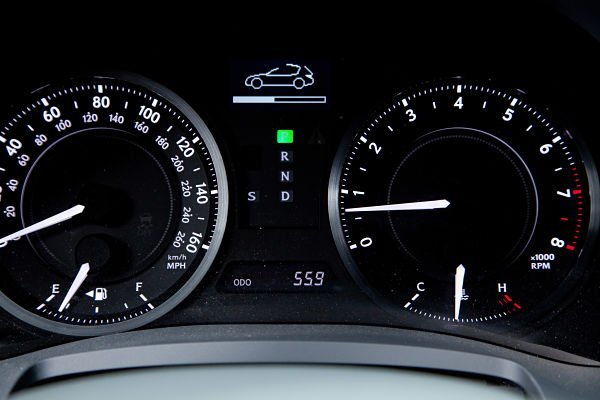 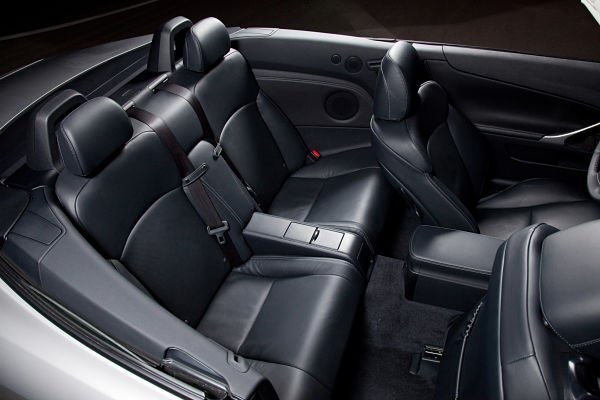 Though it packs a couple hundred extra pounds over its sedan counterpart due to the folding metal roof and associated body stiffening measures, the 3.5-liter 2GR-FSE powerplant and its 306 horsepower still moves the IS 350C with alacrity. Mid-fives to 60 mph and low-14 second quarter mile times are achievable, and the V6 goes about its business with a smooth, quiet demeanor. Perhaps the only penalty for that sweet-spinning six and the six-speed automatic it’s attached to are slightly thirsty consumption figures – I saw 21.7 mpg combined out of my week with it. That’s not out of line with other six-cylinder, rear-wheel-drive platforms, at least in naturally aspirated form. But it is something to consider if you don’t need the extra thrust of the larger V6 – after all, Lexus also offers the IS C in 2.5-liter V6 “250” guise. Though by the time the next generation rolls around, it’s not beyond the realm of possibility to expect a turbo 2-liter four to stand in for the base V6. 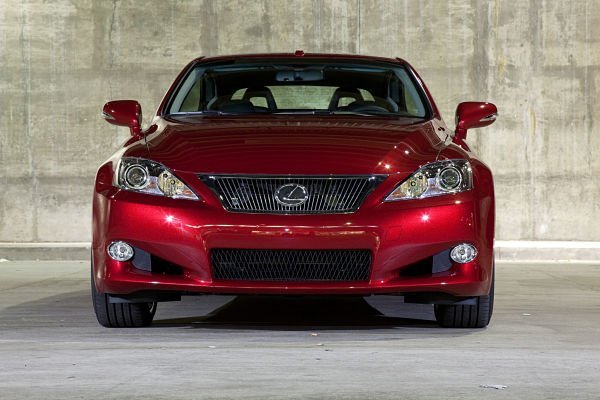 For those who desire a four-place coupe that allows occasional topless motoring, but without the compromises inherent in a rag top, current choices are somewhat limited. That’s likely the reason the current IS C and Q60 solider on more or less untouched by their creators – direct competitors in the marketplace are few. The BMW 4-series is obviously the closest challenger, but it’s pricey – a 435i equipped similarly to this IS 350C would run nearly $10k dearer. The Mercedes-Benz E350 is comparably sized but a price class up, and it’s still a rag top. As is the Audi A5. The VW Eos is a hardtop but not in the same luxury realm. That leaves the two Japanese competitors to do battle in the mid-$50K price arena. How does the Infiniti stack up? Stay tuned for my driving impressions on that car next. As for the IS 350C, it provides ample reason (especially in F-Sport trim) to snap one up now rather than wait a few years for its RC replacement to arrive. 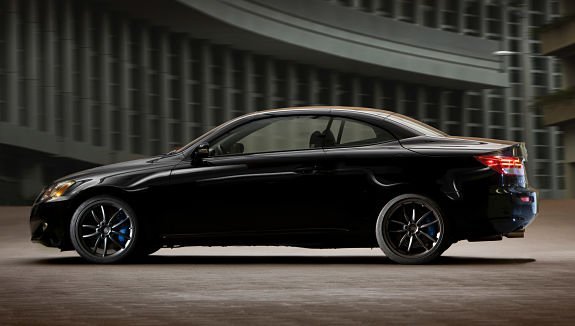 Lexus provided the vehicle for testing purposes and one tank of gas. Photos by the manufacturer.