When Toyota’s Camry-Wagon-turned-crossover known as the Highlander debuted in 2001, I have to admit I was a bit skeptical about its existence. This is, after all, essentially the vehicle that assured the demise of the wagon variant of the Camry around the world, though in the US that body style had been dormant since 1997 anyway. Keen as we car guys are on the station wagon, it’s clear by now that the crossover is here to stay. The Highlander has changed a lot in the intervening years, too – though this 2014 redesign might be the most radical departure yet from that oddball Camry with two rear windshield wipers. 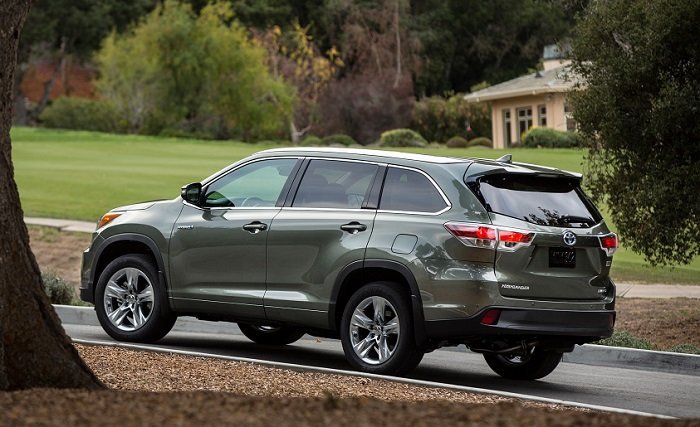 For one thing, it’s big – relatively speaking. It’s up three inches in length and almost an inch in width compared to the previous generation and, depending on model, can seat eight people – more, if some of them are Muppets.  The added width is most noticeable across the dash – your passenger will be a long way from you, as will the stereo’s tuning knob – I’m long-limbed and it was still a chore to reach that thing. But the increased size pays dividends for passengers seated in the middle and third rows – space and comfort are both improved. It’s not quite the largest in its segment, but it’s now at least on a level playing field. After all, this car was once Ford Edge-sized – now, it can stand toe-to-toe with the Explorer. 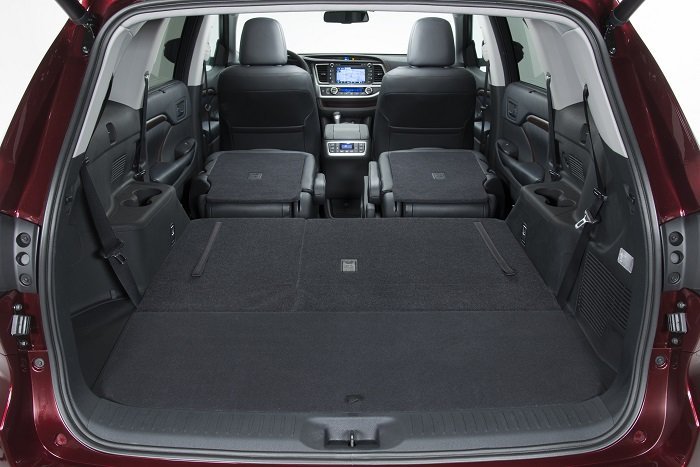 Powertrains are largely carried over from the previous generation, in the form of naturally-aspirated 2.7-liter four and 3.5-liter six cylinder engines, and a version of the V6 augmented by battery power motivates the Hybrid model on these pages. One notable update is the pairing of a six-speed automatic transmission with the base V6, which was previously only available with a five-speed. A CVT motivates the Hybrid, which is solely all-wheel drive. 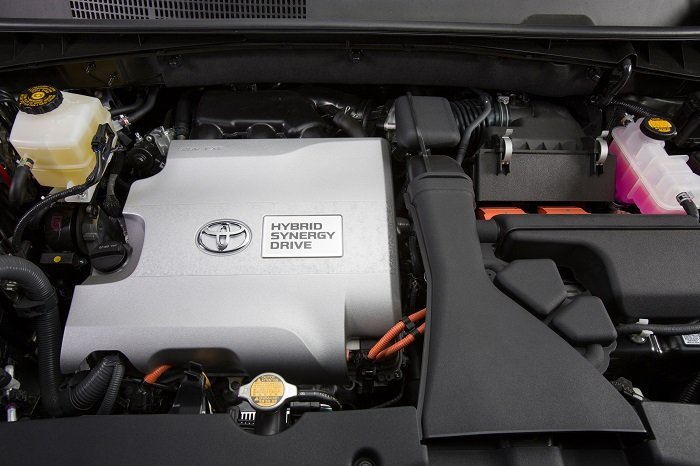 EPA mileage ratings hover between 22 mpg combined for the 4-cylinder/front-wheel-drive model and 20 mpg combined for V6 AWD models, though our Hybrid achieves an excellent 28 mpg combined rating, a standout in its class. I was able to nearly match that over a week of mixed-conditions driving, achieving a 26.7 mpg average. 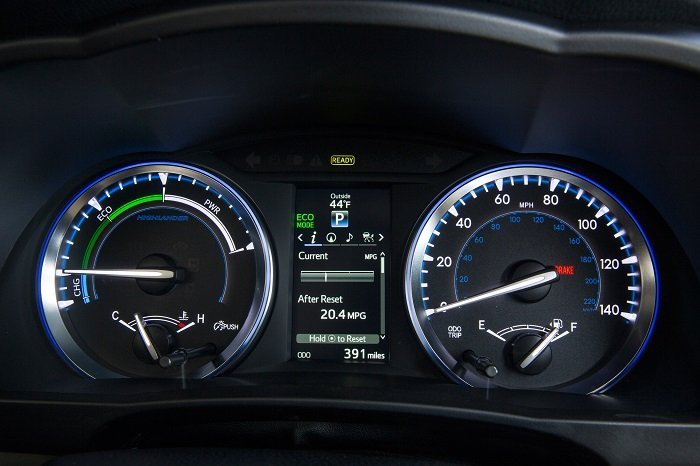 This is a physically large vehicle meant for hauling hordes of kids, so its 4,861-pound curb weight is not out of line with class standards – and its 280 combined horsepower does a decent enough job of keeping up with fast flowing traffic or executing a quick passing maneuver. For their trouble, those ponies don’t demand much in the way of “water” when it comes time to saddle up to the pump, either. The only place that poundage exacts a small penalty is in the corners – the Highlander feels every bit its weight when the road starts to squiggle. Steering effort seems heavy for a vehicle of this type, and considering the fact that it’s fully electric, the weighty tuning seems like an odd choice for its intended mission. 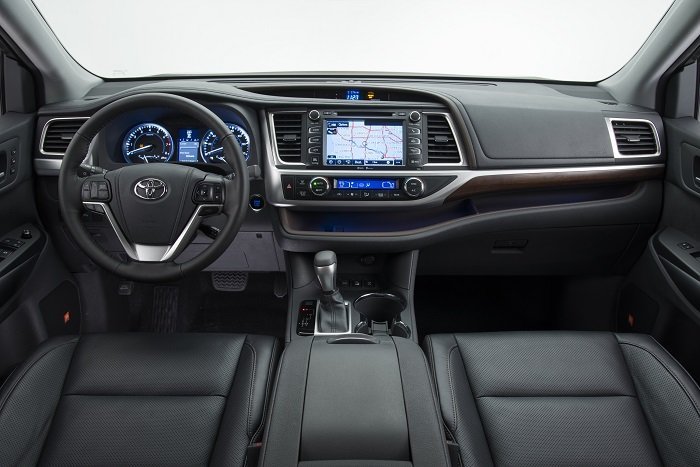 Besides the steering, the Highlander Hybrid is pleasant to live with, exhibiting a smooth, quiet ride and the kind of mileage that would shame some mid-size sedans. Though the sticker crowds $50 grand in a hurry when you tick the “Hybrid” option box, you’ll find few other vehicles for the same money that can haul 7 passengers in comfort, tow 3,500 pounds, and achieve close to 30 miles per gallon. For those shoppers, the Highlander Hybrid will be just the ticket. 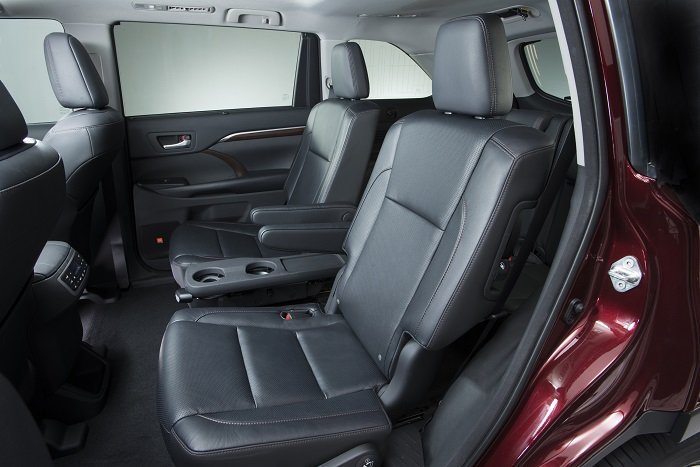 Toyota provided the vehicle for testing purposes and one tank of gas. Photos by the manufacturer.