In a rare bit of music to our ears, Jaguar just announced at the 2014 LA Auto Show that their gorgeous F-Type will come one step closer to claiming our hearts by adding a 6-speed manual transmission option to the 2016 spec sheets. Hallelujah! But wait just a minute….there’s a trade off to be made.

A few trade offs, actually. The first is pretty minor – the F-Type’s previously hydraulic power steering rack is now electrically boosted instead. That news is hardly shocking; in fact, what’s more shocking is that the 2015 F-Type still had hydraulic power steering in the first place. It now joins the ranks of other sports cars that have made the same move – the Corvette, Cayman, Boxster and 911 are all on that list. Nice company to be in, so we’ll reserve judgment until we try it. 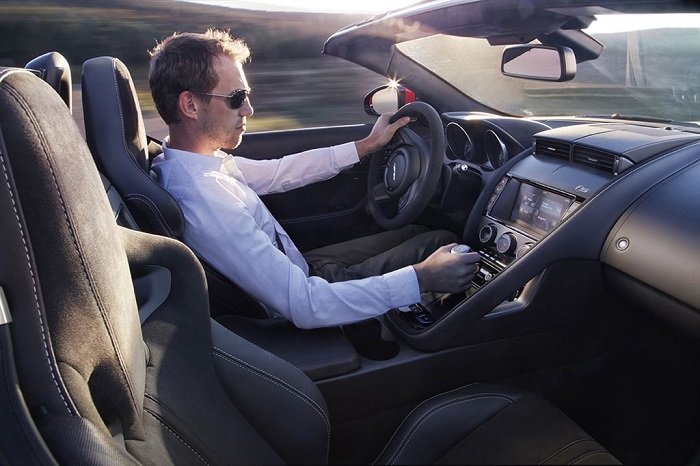 That new 6-speed manual won’t be available on every F-Type, either – just the V6, rear-wheel-drive models. Of course, those happen to be supercharged V6s pushing out either 340 or 380 horsepower and capable of running to 60 MPH in just 5.5 and 5.3 seconds, respectively, so we can forgive the lack of manual availability on the macho V8 “R” coupe and convertible models. Although, we’ll admit an F-Type with 550 horsepower and a manual transmission would be pretty damn special. Here’s hoping Jaguar changes their minds on limiting the manual’s availability to the V6 at some point in the future. 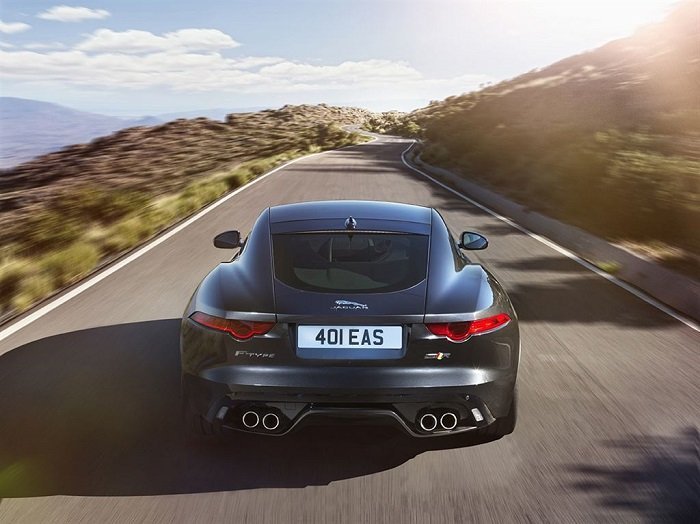 More troubling, though, is news of the F-Type’s newly “available” all-wheel-drive. You see, while you can still have your V6-powered F-Type in rear-wheel drive guise, the rear-wheel drive V8 models have been done away with altogether. That means no more lurid, smoky, 550-horsepower F-Type R slides- though it will presumably be easier to put down the V8’s prodigious power with the addition of front half-shafts. The move to AWD has, predictably, added some weight – roughly 150 pounds depending on model – though that small performance deficit will be easily clawed back by the ability to put the power down more effectively. Jaguar claims a 3.9-second 0-60 run for both F-Type R models, though even that figure is probably conservative by a few tenths. 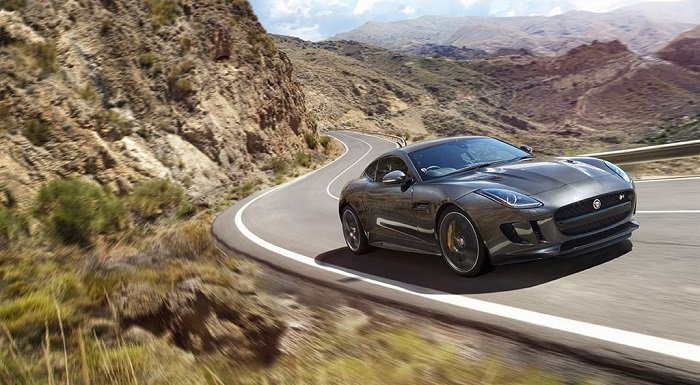 Luckily, the F Type remains as stunning as it ever was – Jaguar has left the styling alone. Time will tell if the rear-wheel drive V8 configuration makes an appearance on a future, hotted-up F Type model – we hope it does, and while we’re at it, let’s add in six-speed manual availability, too. Hey, we can dream, right? 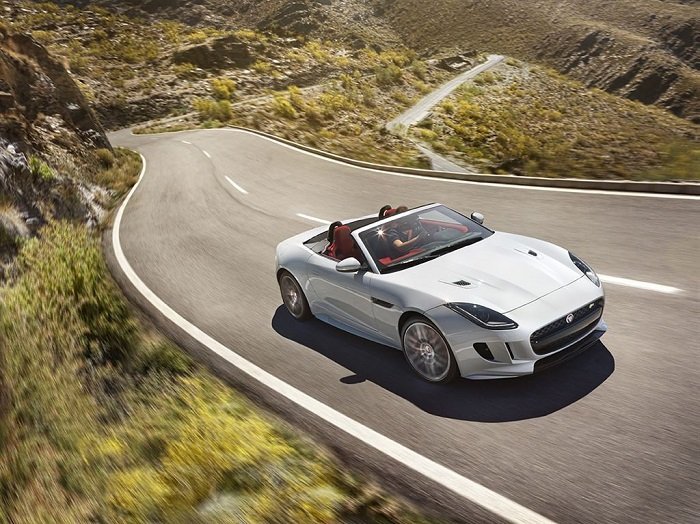