My first encounter with the 500 Abarth was earlier this year, when I tried out the cabrio version for a week. I concluded that it was a plucky little city car with tons of character, and a few days in the hardtop Abarth did little to change that opinion. 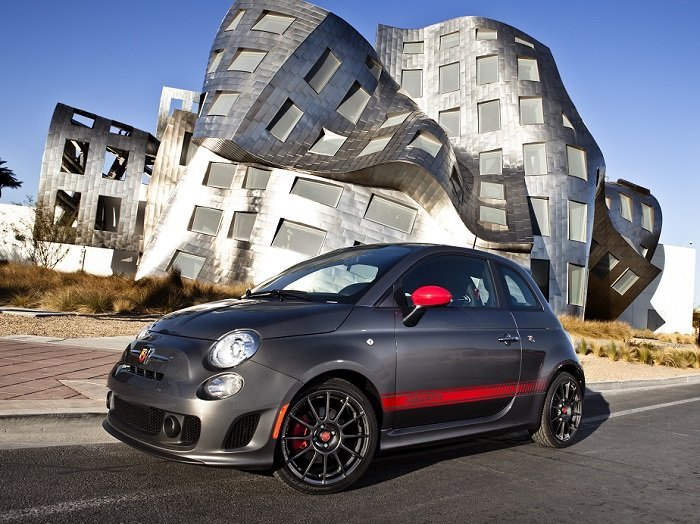 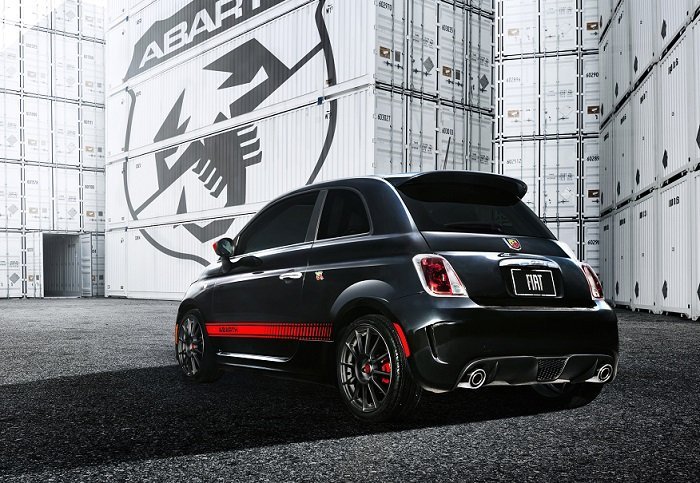 This week’s hardtop tester, like last summer’s cabrio, is a 2014 model. 2015 will bring a few simple but significant changes to the Abarth, the most talked-about being the availability of an automatic transmission for the first itme in the model’s run. The gearbox, a traditional 6-speed Aisin unit, has been uprated for duty in the torquey Abarth with additional heat-treated clutch plates, rev-matched downshift capability, fuel-cut upshifts and a more aggressive pedal mapping program.  Manual shifting duties will be handled by a detent on the shifter gate. Call us old fashioned, but we’ll stick with the Abarth’s standard gearbox, a slick 5-speed manual. Nevertheless, in today’s marketplace, an available automatic is likely to bring plenty of new suitors to the Abarth’s doorstep. 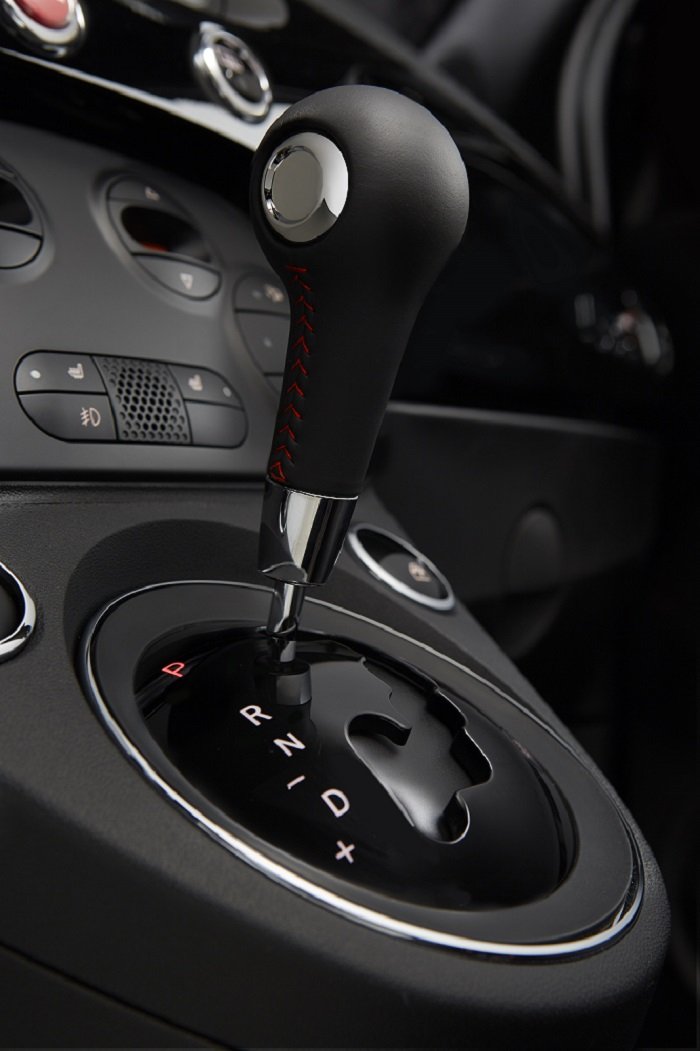 Inside, Fiat has addressed one of our biggest foibles with the pre-2015 cars, the confusing gauge cluster. Though it looked cool, the 2014’s gauge-within-a-gauge setup was tough to read at a glance and was limited in the amount of information it could display. The 2015 model has a new 7” digital display setup, and though it resides in the same sized instrument binnacle, looks like it will be much easier to decipher quickly. We look forward to trying it. 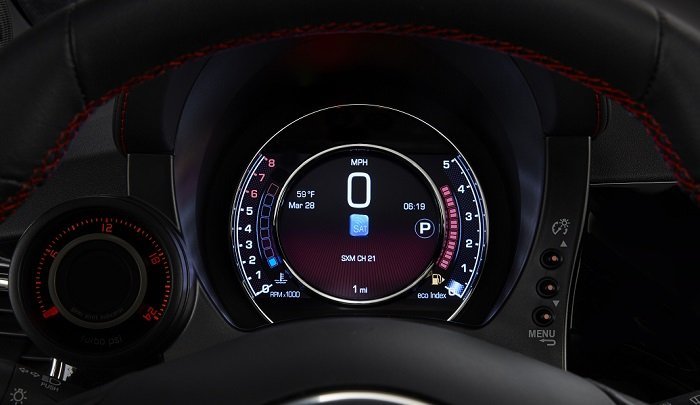 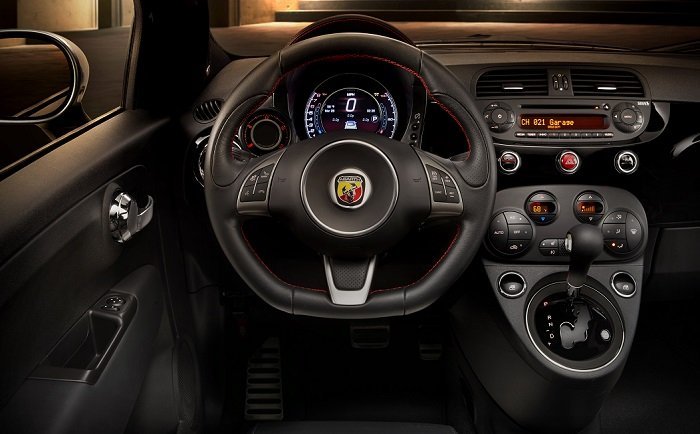 Elsewhere, our 2014 coupe was exactly the same as the cabrio, minus the alfresco treatment – light, small, fun to toss around and bound to put a smile on the faces of those behind the wheel, as well as passers-by. We’re fairly sure the 2015 will stick to the same formula. 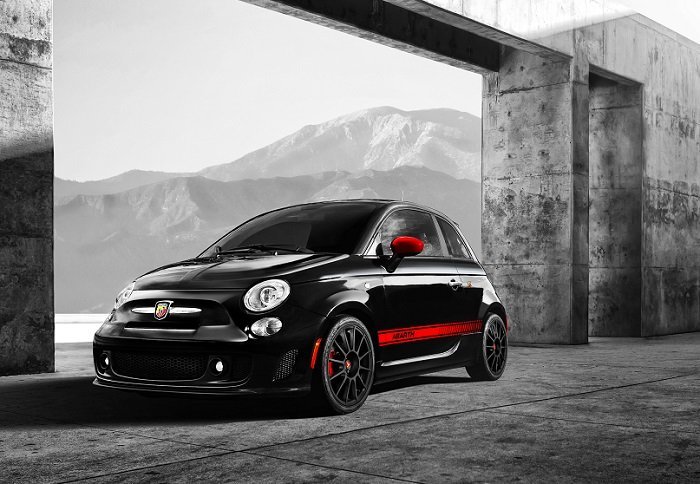 Fiat provided the vehicle for testing purposes and one tank of gas. Photos by the manufacturer.