Though the F-segment luxury sedan class that the LS460 occupies is known for being chock-full of cutting edge technology and forward-leaning style, the car seen here has been around since 2007, more or less. Does that make it feel old? Surprisingly not, actually…quite the contrary. In fact, this current LS460 feels somewhat timeless – like the LS sedans that preceded it. Though the fascias and interior have been updated since then, the stoic build quality and wafty, laid back driving experience remain the same. But does it still have what it takes to bring the fight to updated rivals like the Mercedes S-Class? 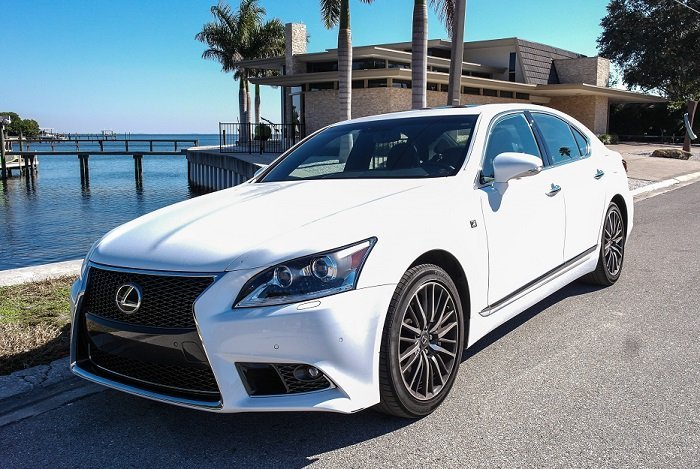 Lexus’ flagship sedan. An evolution of the model that started it all for the Japanese brand a quarter century ago, the LS400, the nameplate has since built itself a reputation based on stellar build quality, precision engineering, durability and comfort. The design has evolved to match the spindle grille theme that stretches across Lexus’ lineup, but the platform sticks to a V8, rear-wheel drive configuration. There have been a few notable tweaks along the way – an optional (and world-first) V8 hybrid powertrain, a long-wheelbase version and all-wheel drive became optionally available during the current generation’s tenure.

The F-Sport package our tester carried was made available for the LS in 2013, and brings sport-tuned air suspension, 19” forged alloys, a Torsen LSD, Brembo 6-piston front brakes, paddle shifters, an Alcantara headliner, and a more aggressive front end treatment. 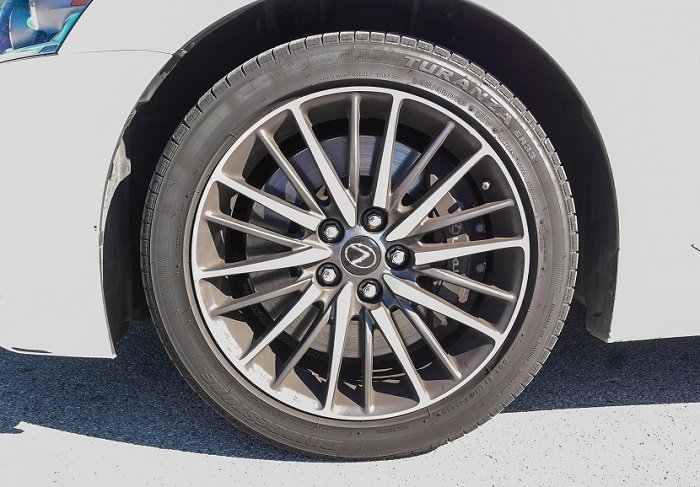 Quite a bit, actually. The legendary LS quality of cosseting isolation from road noise and broken pavement is still here, even in the sharper F-Sport trim, which lowers the ride height by half an inch but does little to disturb the pristine ride quality LS buyers demand. The suspension snuffs out bumps without ever feeling wallowy, and sound levels inside the cabin rarely rise above hushed, save for the few occasions when full power is summoned from the engine room – in which case you’ll hear a distant intake growl from the DOHC V8. Nevertheless, the interior remains the quietest in LS model history, according to Lexus, which must mean it also ranks fairly high on the “quietest interiors of all-time” list. 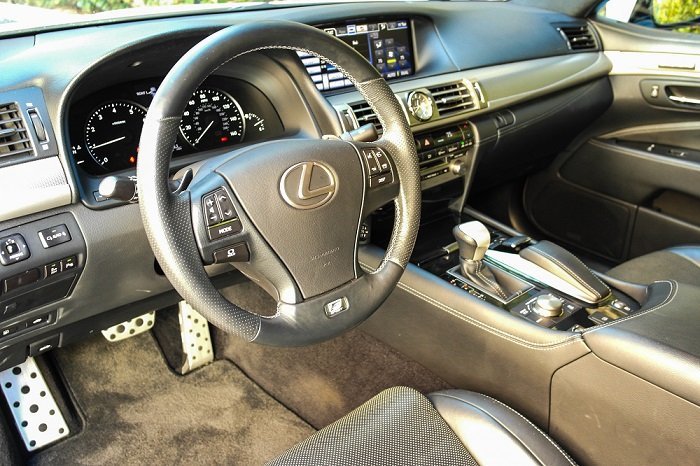 Forward progress is decently swift, though against the newest generation of German twin-turbocharged V8s, you do have to wait a little longer for the torque to come on song. Still, the 4.6-liter’s 386 horsepower and 367 pound-feet are plenty to move you along in stately progress, even in a luxo barge of this size. Shifts from the Aisin 8-speed automatic are barely perceptible in full-auto mode, though you can take control via wheel-mounted paddle shifters in the F-Sport model, if you desire. The LS’s character is laid back enough that such red-mist moments rarely last very long. 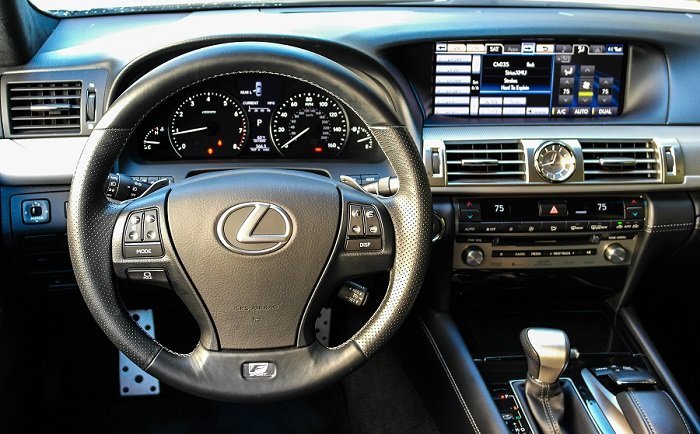 Although, like the exterior, the interior’s design ethos closely echoes that of the rest of the current Lexus lineup, the construction quality is a noticeable step-up above those already well-assembled models. Everything operates with a certain indescribable, well-oiled precision, which manages to create an interior that feels sumptuous, expensive, and more special than the mere sum of its parts.  Our tester was a 2014 model, but changes to the 2015 are minor – limited to an updated multimedia/navigation system, the standard mobile app suite, and not much else. Included tech levels are already generous – features like a 12.3” in-dash LCD screen, 5.8” TFT info screen in the gauge cluster, Siri eyes-free mode for the navigation system and contact lists, an Intuitive Park Assist system and automatic door shuts are just a few of the items included gratis for the car’s $73,050 base price. While something like an S-class offers more in the way of bleeding-edge technology, it comes at a price – a similarly equipped S550 can easily toe deep into six figure territory, whereas our LS460 F-Sport was more or less loaded at its $85,130 sticker. 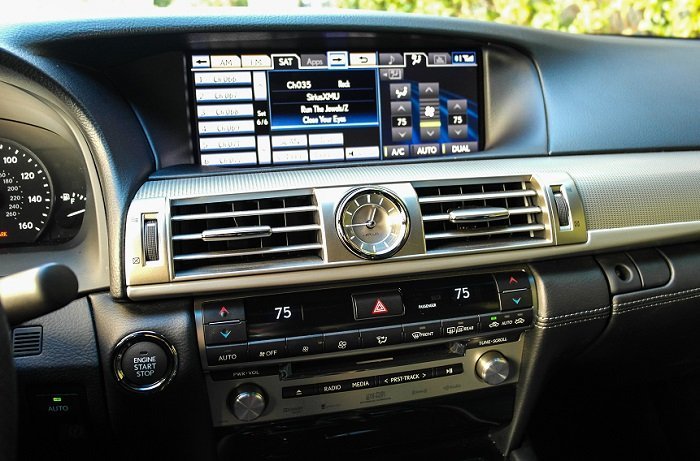 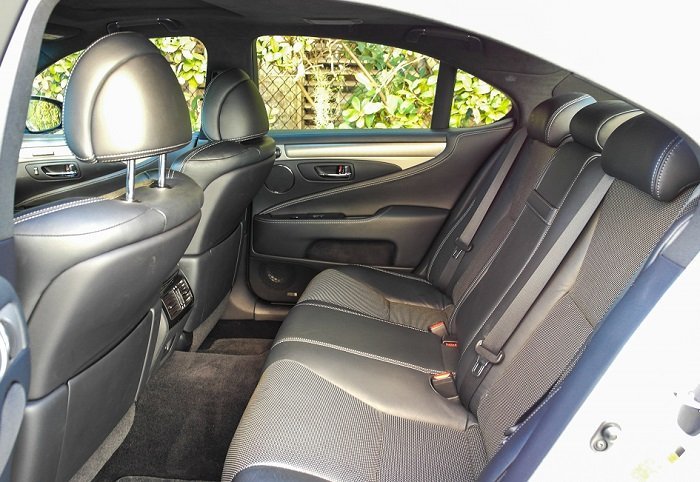 Well, it’s a Lexus LS, so honestly, everything works – and probably will continue to do so for the next 25 years. Though, if we’re being pressed, we suppose the LS460’s age versus most of the competition might come into question. Even though the last major generation change was back in 2007, a thorough reskinning in 2013 brought the styling in line with the rest of Lexus’ current lineup. We’d say it still commands enough respect at the valet stand to be parked next to newer entrants, but looks are of course subjective. The big Lex certainly doesn’t drive old, but the lack of some of the latest tech gizmos featured on other competitors might cause some shoppers to look elsewhere. 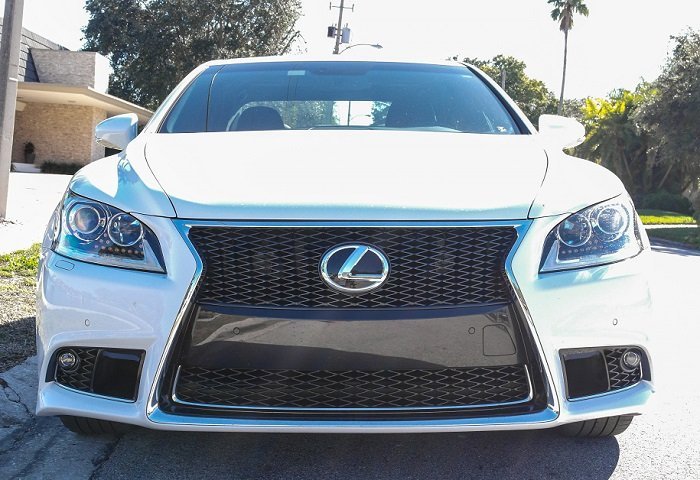 While the popularity of the traditional, large luxury sedan has waned slightly in recent years, thanks to the rise of the Tesla Model S, luxury 3-row SUVs and the general competence of the cars in the luxury classes beneath, the LS460 still manages to steal a significant cut of sales away from its German rivals, even in its eighth model year on the market. That speaks not only to the bulletproof reputation the LS has rightfully earned over the decades, but also the general competence of this current model. The fact that it does so many things well makes it a sound choice for buyers who choose their cars not for trendiness, but in anticipation of years of reliable service. 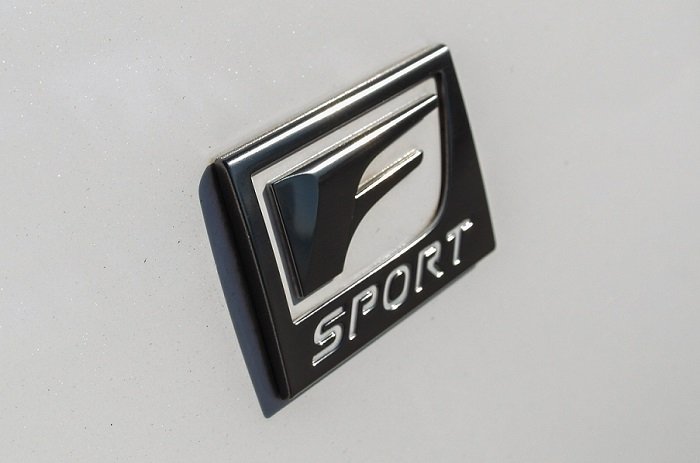