Despite being around since 2012, we’ve yet to lay hands on a current-generation Mercedes-Benz ML. There’s no time like the present, especially with model changes (including a new name) just around the corner in 2016… 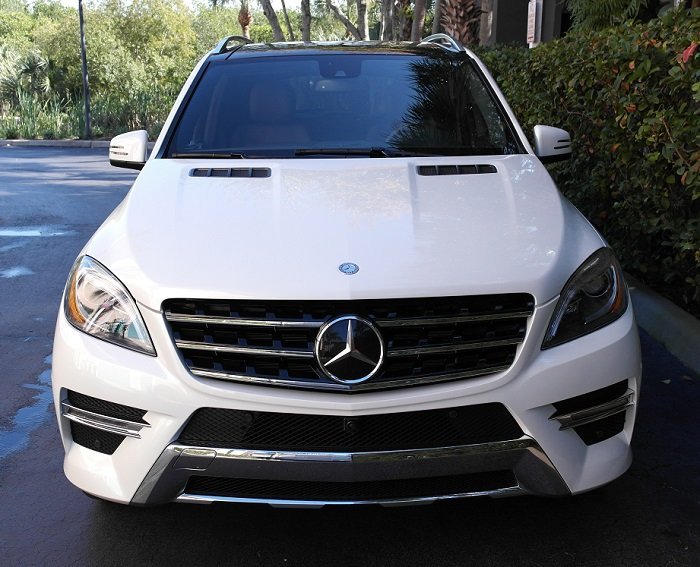 The ML sits squarely at the center of Mercedes-Benz’s current sports-utility universe, with the GLA and GLK models below, and GL and G above. Excluding the bonkers and practically unclassifiable G-wagen, the ML model is the forefather of this modern crew of trucklets, having debuted in 1997. Mercedes’ naming convention for the ML is changing to match the rest of its “G-thangs”, though, and from 2016 onward will be known as the GLE. A sneak peek of the updated styling details and interior treatments that can be expected on the new model can be seen now on the recently revealed GLE-class Coupe, a fastback SUV intending to lock horns with the BMW X6. 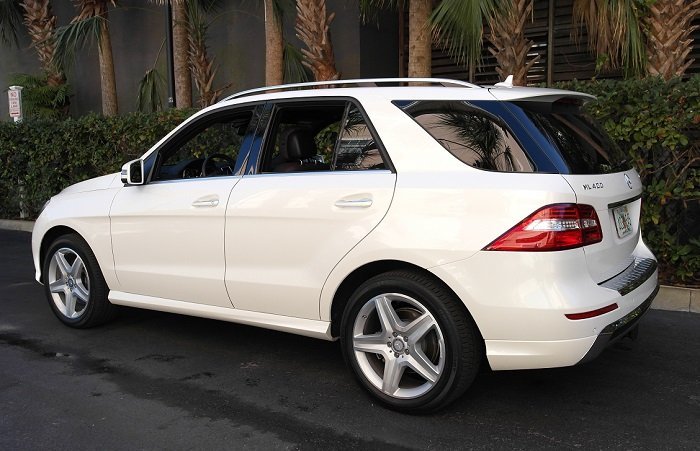 The -400 model seen here was added last year to take over as the top-dog non-AMG ML version and replaced the ML550, supplanting that truck’s 4.7-liter twin-turbo V8 (which produced a meaty 402 hp and 443 lb-ft) with a twin-turbo V6 bringing considerably less gusto (lighter by 73 horsepower and 89 pound-feet). The engine switch affords a big step up in efficiency, though – EPA ratings for the V6 stand at 18/22 compared to 14/20 for the old V8. The new turbo 6 is a boon for the carmaker’s corporate fuel economy average, and though it lacks the V8’s ballsier nature, it’s nearly as quick in the real world. 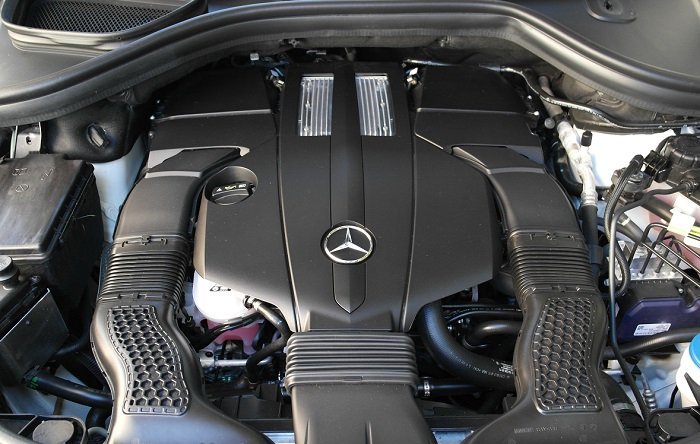 Having only previously sampled the 4.7-liter V8 in the E-Class coupe, I can’t comment on its character in the ML550 – though the lighter E proved to be an absolute rocketship in that configuration. Nevertheless, this turbo six is smooth and torquey in the ML400 and never feels lacking in the power department. Is it as fast as the old V8? Not likely, but around town where these things are actually used, it’s equally unlikely that many would-be owners will miss the V8. What they will appreciate is the newfound range and economy the V6 offers – I saw over 20 miles per gallon in varied conditions, which doesn’t sound like a lot, but in reality even mid-sized to large luxury sedans sometimes struggle to match that figure. 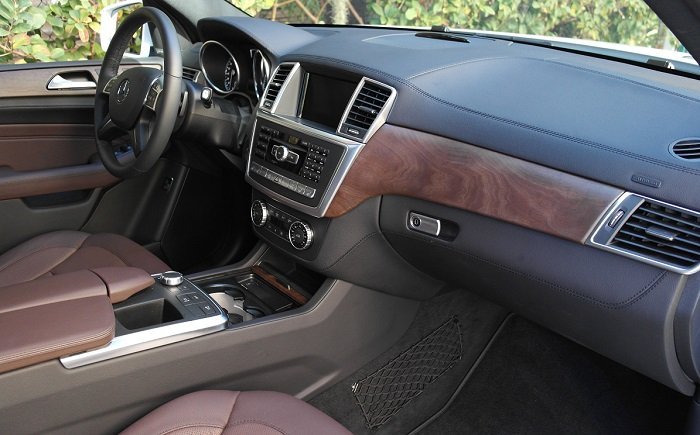 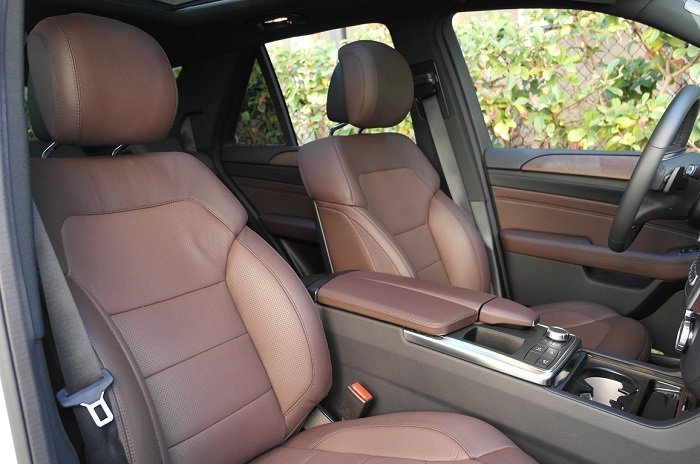 Sedans, though, can’t touch the utility of the ML400. Stretch-out space front and rear is ample, and the cargo area is well-finished and roomy. In general, the interior is a nice place to spend time; quiet, well-assembled, and all the parts that matter are lined in either leather, almost-leather, or our tester’s optional matte finish wood trim. Also leather-lined are the multi-contour heated and vented front seats, which feature a configurable massage function that really melts away the miles on long trips. Overall, the interior isn’t quite as tech-laden as something like the newest high-end BMW X5, but I’ve found Mercedes’ infotainment interface to be easier to use than iDrive. 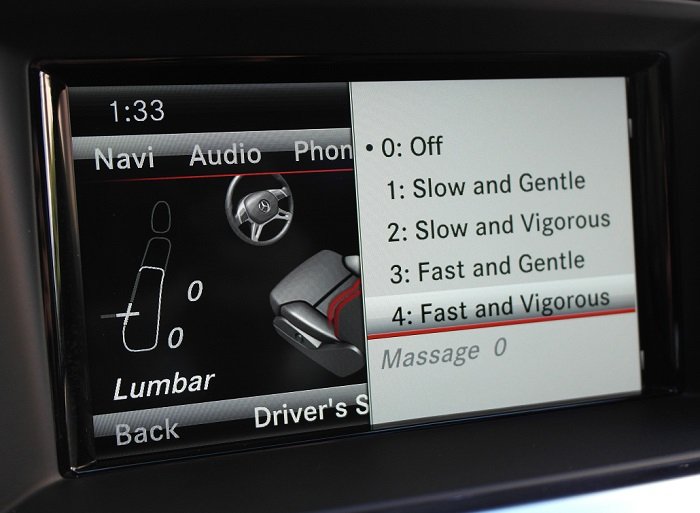 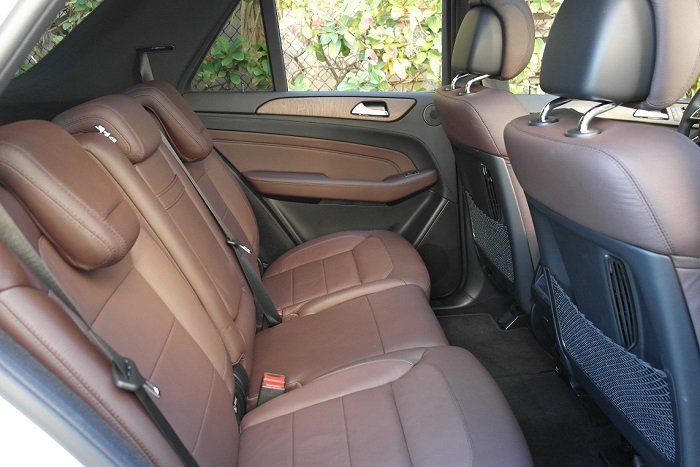 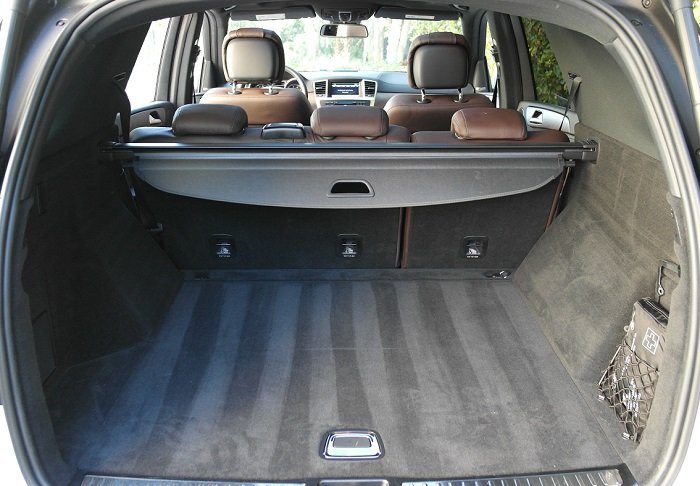 It’s a cosseting vehicle for sure, the ML. The ride is muted and unperturbed by either crosswinds or road imperfections. It certainly feels a lot more mature than the rough and tumble first-generation MLs (though I can still recall being mesmerized by these trucks as a kid when they debuted, pounding around off-road in camo paint in the second Jurassic Park movie). The soft suspension that’s so pleasant on the highway and on surface roads can make the ML feel a bit ponderous in sharp cornering, though at a certain point you learn to trust that the thing will grip, and on wide 265/45 tires, it does. The sporty nature that some shoppers in this segment expect will no doubt be reserved for the GLE Coupe, especially in AMG Sport guise, but I wonder if the ML isn’t better for the fact that it doesn’t try to be so sporty all the time. After all, most of these vehicles spend a comfy life being driven around town and down the interstate, and in those settings, I want a pleasant ride in my luxury car, not a punishing one – which is what the ML delivers. 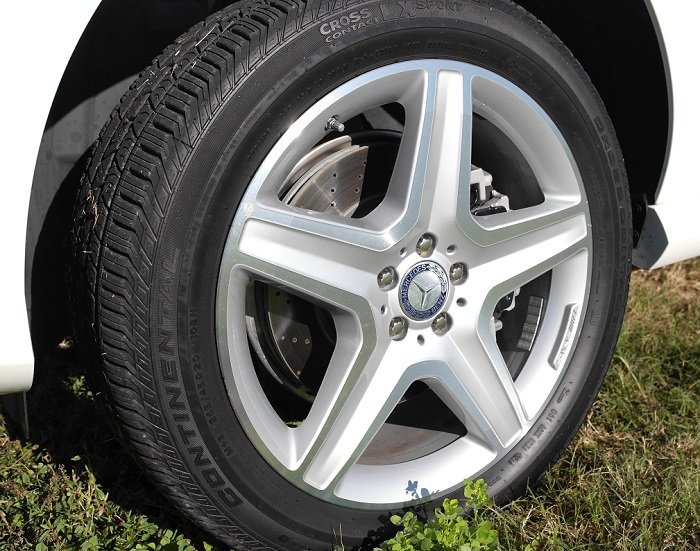 Our tester was loaded to the gills, and as a result, induced a bit of sticker shock – nearly $80k seems like a tough pill to swallow for a mid-sized SUV. Still, I suppose it’s easy enough to option an X5 up to (and far beyond) the same price level. Compared to the X5, the ML400’s pricing falls somewhere in line between the 6-cylinder 35i and 8-cylinder 50i models, as do its power and torque figures. 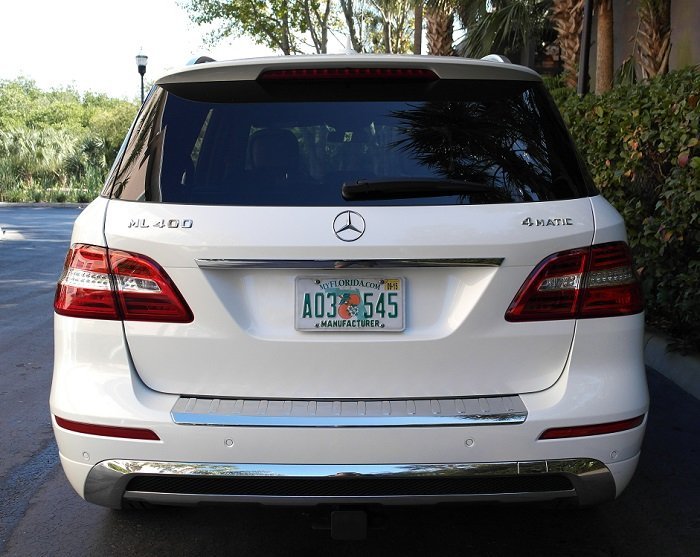 The aforementioned lack of “sportiness” won’t be a drawback for many, and in fact, we’re pleased that the ML cuts its own path in terms of skewing back toward cushy ride comfort – but for those seeking car-like cornering composure, the ML doesn’t quite deliver. 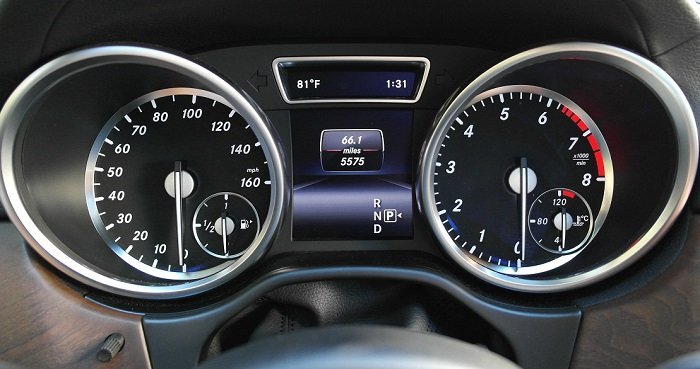 Finally, I suppose you could also ding the ML for already being “last year’s model” in a sense, with the GLE on the not-so-distant horizon, though honestly, given that revisions to the new model are going to be mostly cosmetic and minor at that, I wouldn’t let the upcoming nomenclature change deter me from buying now if this was the car I wanted. 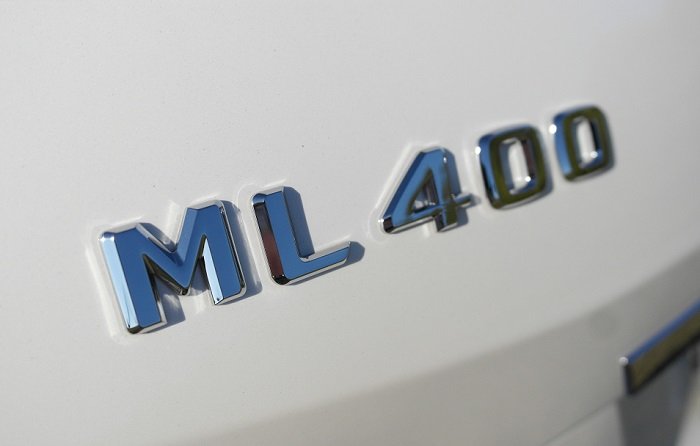 After a thorough revamp for 2012 and a facelift and name change coming next year, the ML is still well-positioned to take on the class it helped create back in 1997.