Introduced in 2008 and last updated for the 2013 model year, the 370Z is certainly a known quantity around these (and pretty much all) parts. I’ve driven no less than four of them – and it’s possible that a few more skirted by without a write-up – not only in the roadster form featured here, but also two variations of the sportier NISMO coupe in 2014 and 2015. Though the market for open-top two seaters has dwindled significantly in recent years, there are still more modern automotive options to help you soak up some rays…so does the 370 still offer enough of the classic Z formula to make a compelling case against some newer rivals? 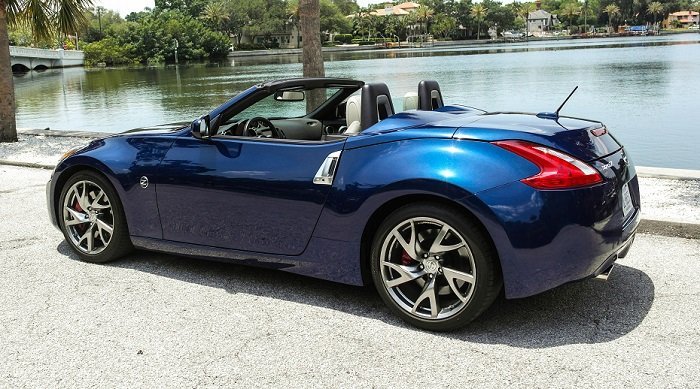 Like the Corvette that counts itself among the Nissan’s competition, the current Z has stuck to its roots better than most storied nameplates. Still motivated by a big six-cylinder engine that sends power through a manual (automatic if you must) transmission solely to the rear-wheels, the Z remains one of the few naturally-aspirated import sports cars left that isn’t a four-cylinder. That may change with the next generation (assuming there is one), but for the moment, we’re happy it sticks to the original formula. For a vehicle that’s been on the market essentially unchanged since 2008, you’d expect it to feel a little stale. And in some areas, it does – but the Z still has the ability to pleasantly surprise its driver. 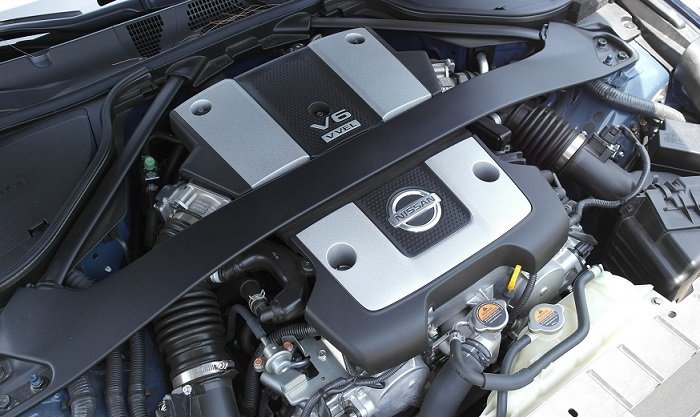 One of those surprises comes from the venerable 3.7-liter VQ powerplant – the engine itself may be a bit of an old-timer but it still makes good power. Rather, many reviewers would lead you to believe that the Z’s V6 is a uncouth paint-shaker, but in practice, it’s far from off-putting. In fact, the induction growl and exhaust note of the big V6 have an endearing quality all their own. Immediately identifiable, the VQ’s aural signature is easy to pick out in traffic, and with no roof to insulate the experience, it is that much more enjoyable in our roadster tester. 332 horsepower and 270 lb-ft motivate the Z Roadster’s 3,500 pounds with enough urgency to feel interesting. It won’t trouble a Corvette, or even the current crop of V8 ponycars, but it’ll handily keep a Boxster at bay and comprehensively mop the floor with the MX-5 and BRZ. 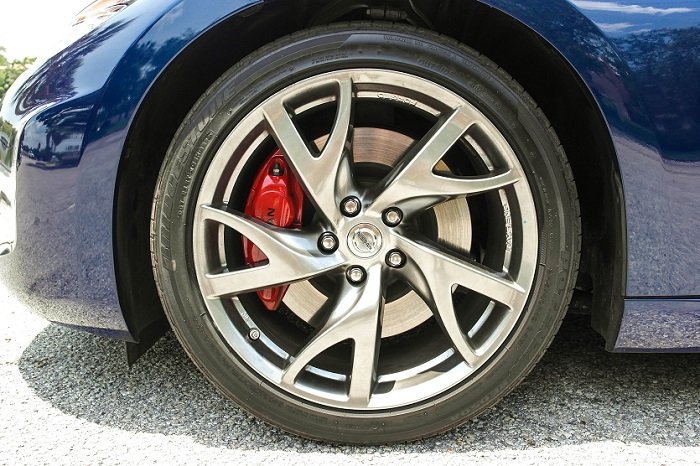 Handling remains a Z strong suit, even if it’s not as direct as the BRZ or intuitive as the Boxster. In terms of outright grip, our Sport package model offers plenty from its standard-issue Bridgestone Potenza summers wrapped around forged, gunmetal grey 19” Rays wheels. Scuttle shake is mercifully quelled despite the rubber-band profile tires and chopped top, although as with nearly all convertibles that were once coupes, there is still a bit of structural movement over broken pavement and railroad crossings. It’s the price one must pay for al fresco driving enjoyment, unless you’re willing to pony up for big buck aluminum- and carbon-chassis exotica. In the Z, it never approaches the point of being intrusive, and one benefit of the Z’s time on the market is that it’s still equipped with a hydraulic steering rack, complete with all the feedback you’d expect of such a setup. 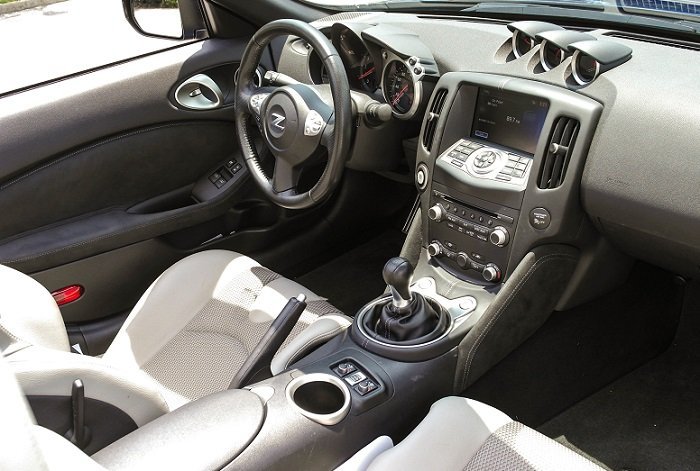 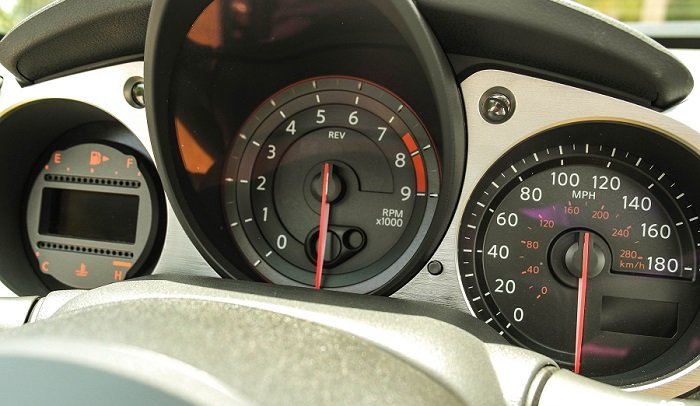 Styling-wise, the Z remains an attractive shape, wide around the hips and squat in its proportions. The Z shows its age most in its cabin. Material quality remains quite good for the price point, but there’s not much in here to impress the neighbors when it comes to whiz-bang gadgetry or intriguing design. Nor has the Z been given the opportunity to jump on the wrap-around cockpit bandwagon that currently seems to be all the rage with roadsters. Finally, the lack of a telescoping steering column and a fiddly split power/manual set of seat adjustments makes finding the perfect driving position a challenge for long-legged drivers like myself.

The Z is still a handsome two-seater and an entertaining drive, but these days it occupies a lonely middle ground between the larger and more powerful pony cars from Detroit, and the slightly more modern, upmarket sports car offerings from Porsche and Chevy. As a 30-something thousand dollar hardtop, a minimally-optioned 370Z Sport makes a lot of sense against loaded-up Miatas and BRZs, and stripped-out pony cars. Despite its charms though, at our roadster tester’s near-$50k sticker, it would take some serious dedication to keep our eyes from wandering across the street at the newer offerings available at other dealerships. 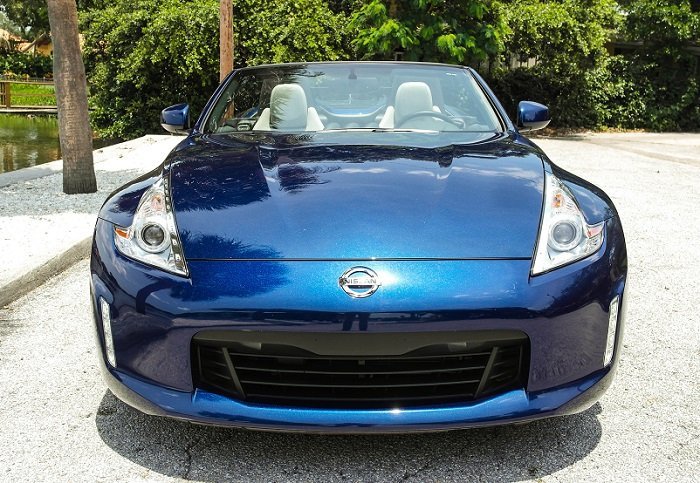