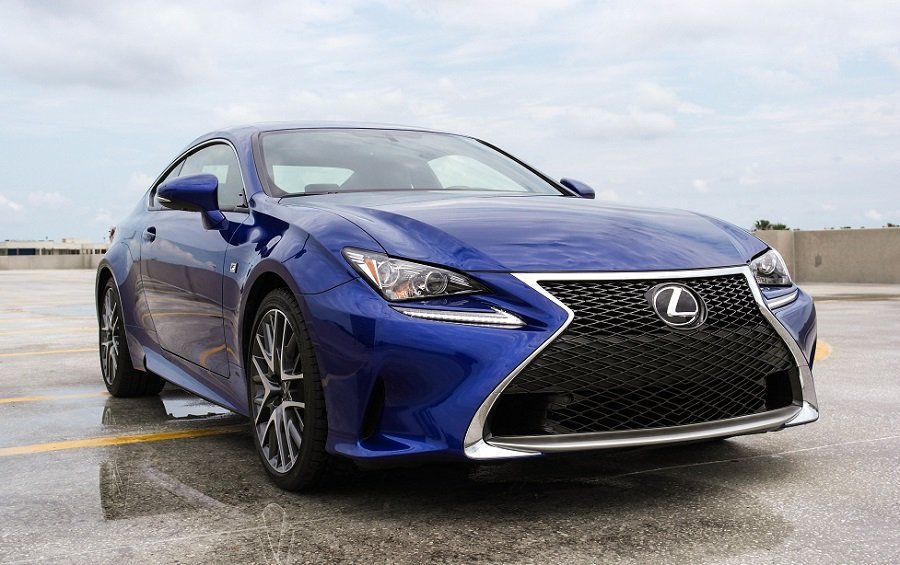 It’s reassuring to see Japanese automakers taking a renewed interest in driving dynamics for mainstream models, and nowhere is that more evident than in the latest Lexus IS. The company’s original IS300 was a moonshot at the near-luxury segment behemoth, the BMW 3-series, and what the Lexus lacked in credentials it made up for with polished driving dynamics, edgy looks and peerless build quality. Compact, lithe, and powered by a lusty, naturally-aspirated straight-six driving the rear wheels, it pulled all of its most important moves directly from the BMW playbook. It also helped establish Lexus as a builder of something other than discounted, more reliable Mercedes-Benzes – it finally became a builder of sports sedans. 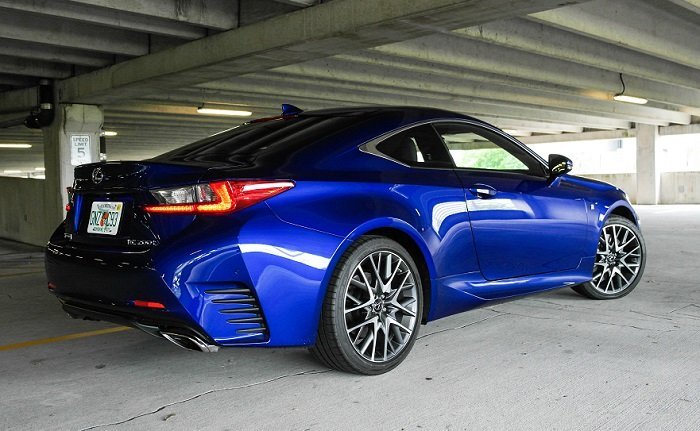 It was disappointing, then, that the second generation IS foundered a bit, if not in sales then certainly in enthusiast cred (aside from the excellent IS F). Luckily, the current sedan introduced for 2014 has rekindled some of the original car’s honed responses. And though the hourglass-shaped front end has polarized opinion, I find it to be edgy and attractive in a distinctly bonkers, modern Japanese way. Hot on the heels of the latest IS, the company introduced a two-door version in the form of the V8-powered RC F coupe, and then promptly expanded the lineup to include no fewer than 5 unique powertrain combinations. 3.5-liter V6s power both the RC 350 and RC 300, although in different states of tune – at 306 horsepower, the RC 350 is 51 ponies stronger than the RC 300. And while the RC 350 can be had in either rear- or all-wheel drive, the 300 is all-wheel drive only.

Which leaves the RC 200t to serve as the entry point into the range, and it’s rear-wheel drive only and rings the register at just over $40 grand to start. Powered by a new 2.0-liter four-cylinder turbo, it churns out a reasonable – if not exactly thrilling – 241 horsepower and 258 lb-ft of torque, the latter of which is spread across a wide plateau from 1,650 to 4,400 rpm. While it certainly lacks the punch of the 3.5-liter V6 – Lexus claims the RC 200t will scoot to 60 in 7.3 seconds and on through the quarter mile in a leisurely 16 seconds flat, a time nearly two seconds longer than the RC 350 – it makes up for this pokeyness with a pleasant, refined demeanor. It doesn’t feel turbocharged to be quite honest, which isn’t a dig at the lack of outright grunt on offer but rather a testament to this new powertrain’s smoothness. The addition of lightness, to channel Colin Chapman, would certainly benefit the RC – our 200t weighed in at 3,737 pounds, while a loaded RC 350 AWD tips the scales at close to 3,900 pounds. 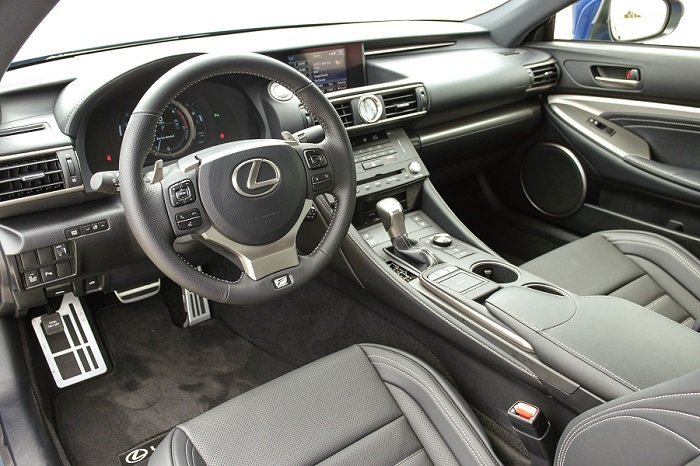 Still, as that oft-quoted movie trope goes, “heavy is good…heavy is reliable”. And the Lexus will almost certainly prove to be that. Even though our tester was still factory-fresh – just 700 miles appeared on the odometer at the start of our test – the interior quality and panel finish give the impression of being engineered to last a few hundred thousand miles without issue. Furthermore, the wafty feeling of luxury that seems to have been eradicated from most luxury marques is alive and well in the Lexus. Our F-Sport package-equipped tester never floats; it feels buttoned-down at all times, in fact. But while it rides on suspension that is firmer than the standard model and thinner, summer-tire sidewalls, the Lexus coupe manages to glide over the craggiest road imperfections with nary a complaint. That’s not to say it doesn’t handle well, either; although the steering speaks a bit too softly for my taste, the RC turns in well and maintains a relatively even keel in hard cornering, aided by its staggered, grippy Dunlops. 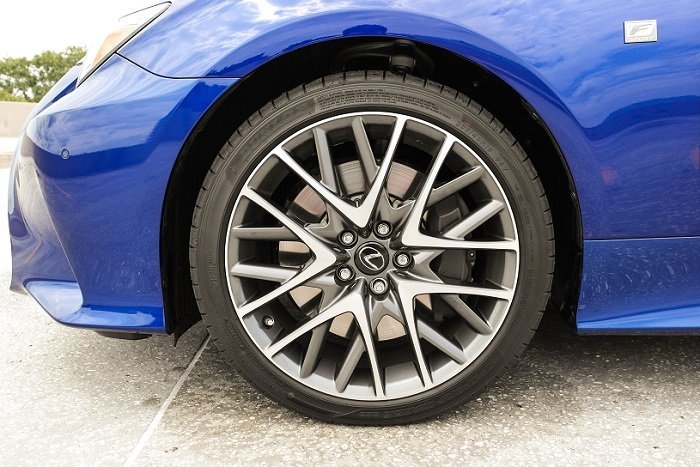 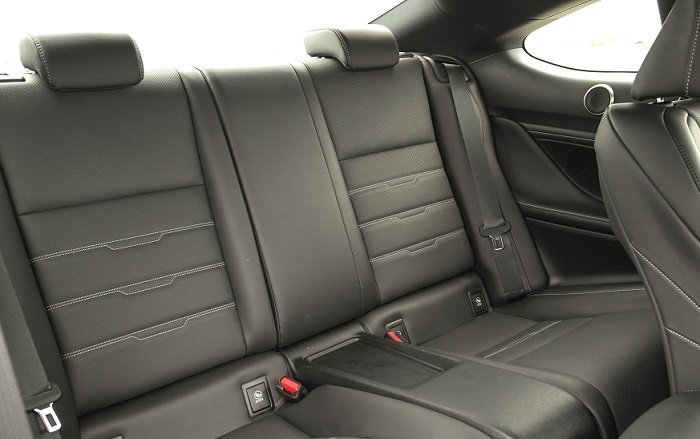 Despite the sporty flourishes included as part of the F-Sport package, including but not limited to adaptive dampers, more heavily-bolstered seats, the aforementioned 19” wheels and tires, grippier brake pads and a slew of creature comforts, the RC 200t manages to feel at all times like a quiet, comfortable, and exceedingly well-built personal luxury coupe, first and foremost. There are back seats, but don’t be fooled – they look comfortable but will be inhospitable to anyone over 5-foot-2. 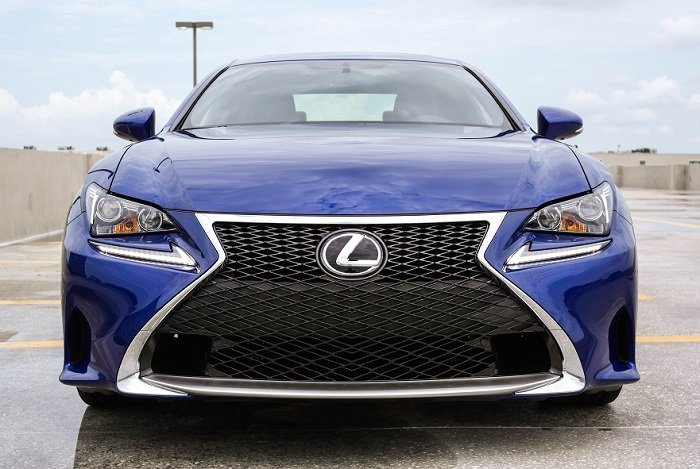 The RC 200t is a car built for boomers who want the suggestive looks of a muscle coupe on the order of the M4, C63 AMG or ATS-V, but without the shoutiness, high price tag or compromised ride quality inherent with those options. Raucous track-addicts need not apply; after all, there’s an RC F for a presumably younger demographic and their racecar fantasies. Think of this RC 200t as a modern interpretation of the W126-era 380 SEC Benz; a comfortable luxury two-door built and engineered for the long haul, untroubled by preconceived notions of arresting speed and sportiness. 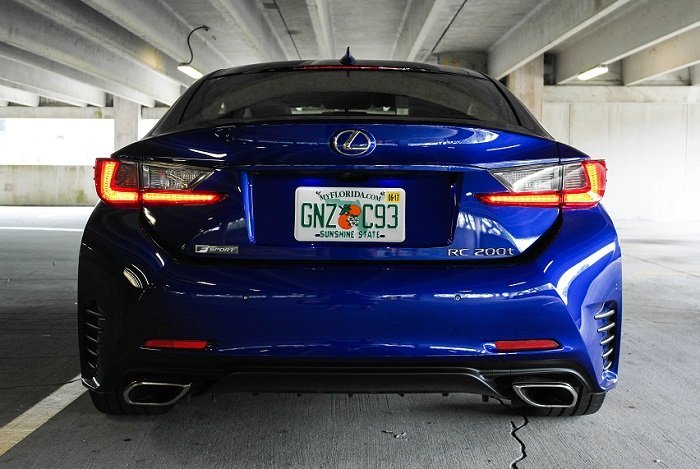 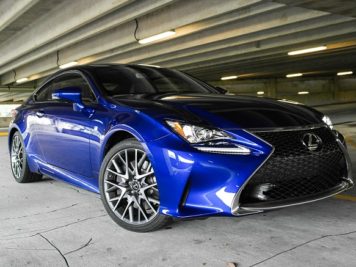 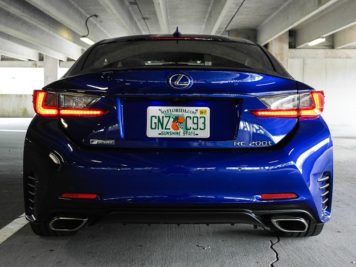 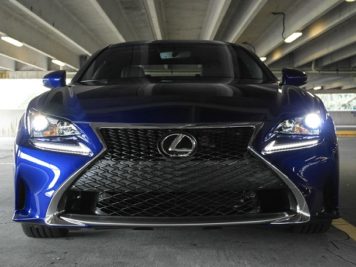 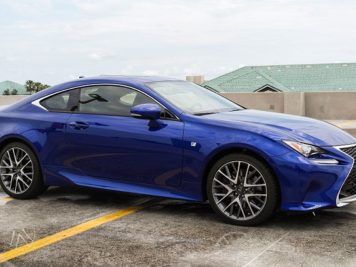 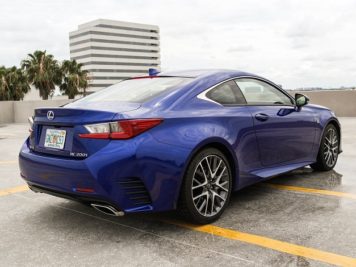 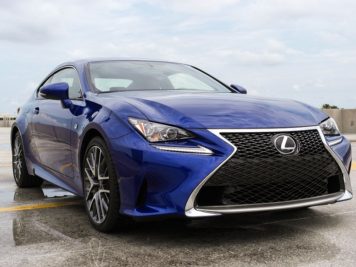 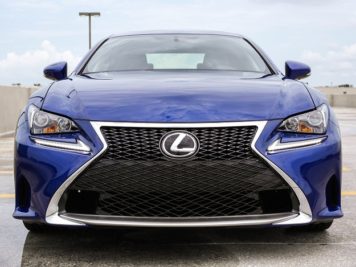 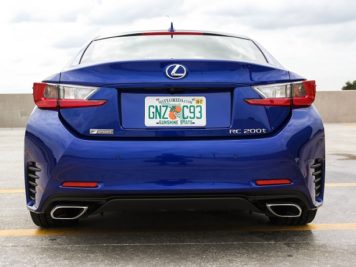 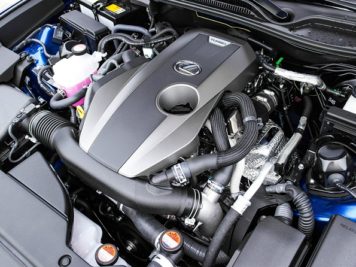 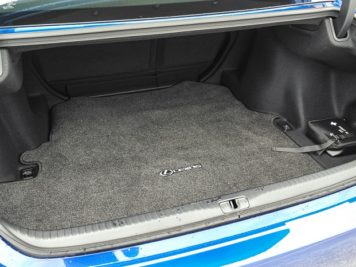 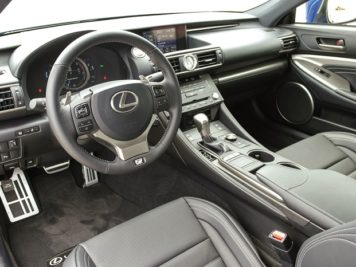 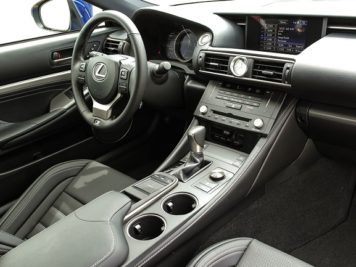 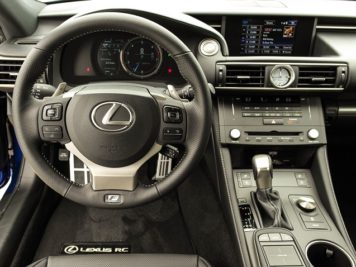 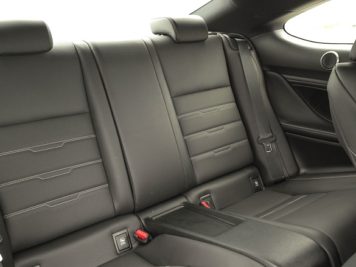 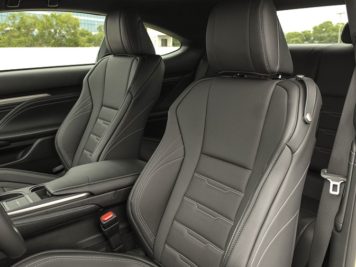 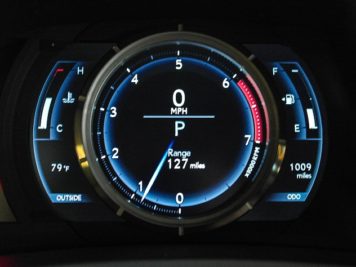