Though the current-generation Durango has made multiple appearances at the Speed/Sport/Life Florida offices (aka my driveway), it’s still a welcome visitor. Why’s that? Well, to start, name another rear-wheel drive, V8-equipped, three-row crossover attainable by most middle-class families. Go ahead – I’ll give you a sec.

You’ll quickly find that’s a list comprised of just one entrant: the Durango R/T. Stickering at just shy of $43 grand and equipped with a laundry list of creature comforts, the R/T represents a very solid value. And even in its sixth model year on the market, it still doesn’t feel particularly dated. Sure, there have been sundry small changes along the way, but it’s mostly because – like the Jeep Wrangler – there’s nothing else in its class quite like it. And though the shape may be familiar, the Durango’s V8 calling card is still quite compelling. 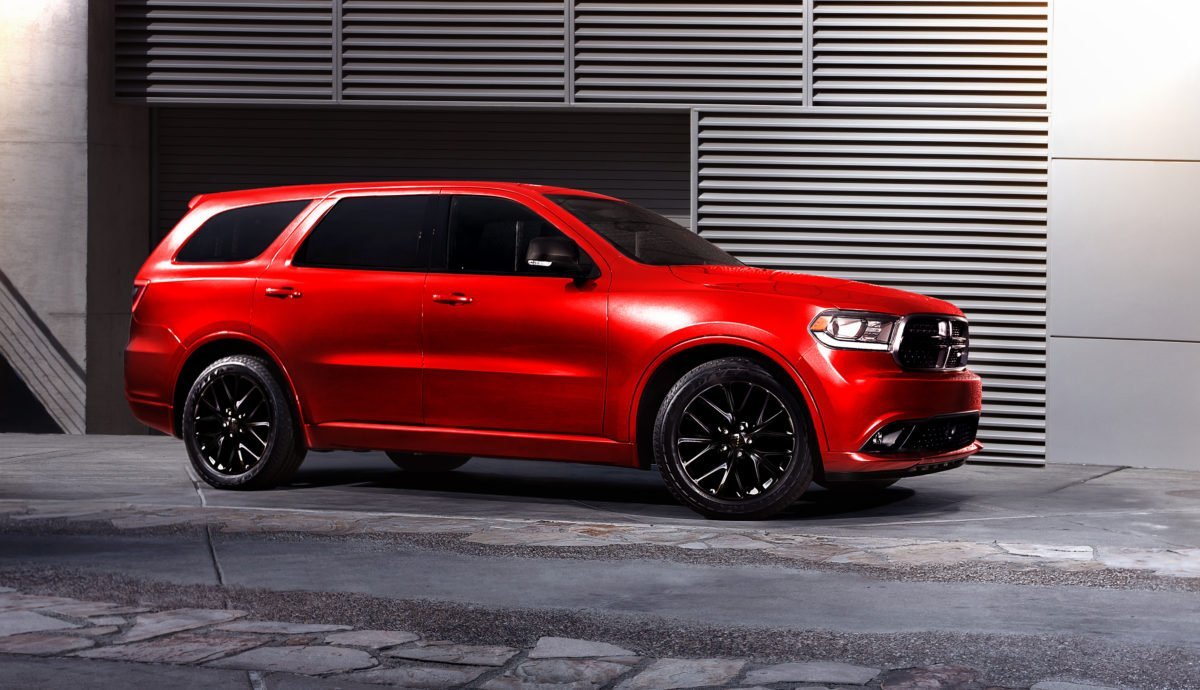 With a burly 5.7 liters of displacement and 390 lb-ft of torque at your beck and call, you’d expect the rear tires to evaporate into mist at the slightest throttle prod. Well, not to dash any drag-racing dreams for the potential Durango dads of the world, but even with 360 horsepower, this version of the Hemi isn’t exactly fearsome – certainly not on the level of the Grand Cherokee SRT I drove a few weeks back, anyway. After all, the 6.4L in the Jeep is 115 horsepower stronger and has less truck to tote around. The difference in urgency is noticeable to say the least. 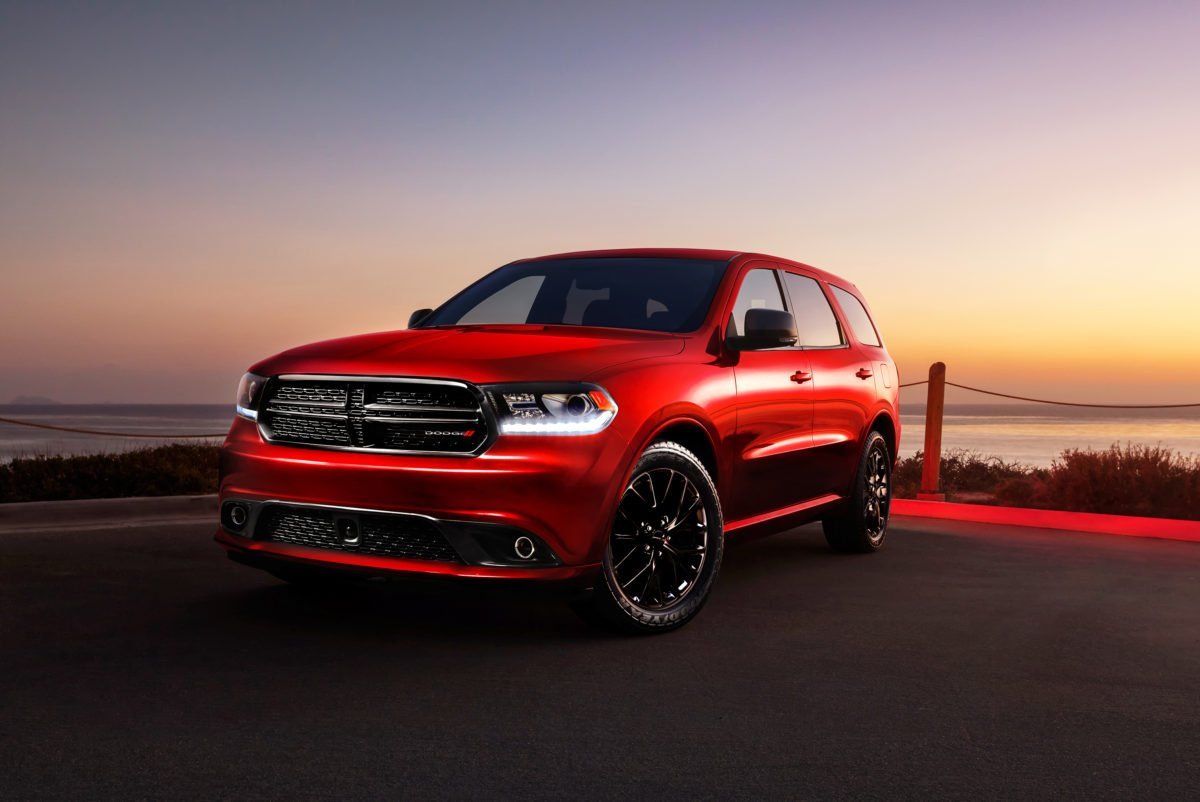 Maybe that’s unfair; the R/T definitely gets out of its own way, and it’s a damn sight quicker than the rest of its mall-rated competition. But it’s really the sound and the low down torque delivery of the 5.7 that seal the deal for checking the Hemi option box. You can get a 3.6-liter V6-equipped Durango, and you might even eke a few more miles of every gallon as well over the 19 I saw – although perhaps not, since the Hemi includes a cylinder deactivation function that the V6 lacks. You’ll spend very nearly the same money to get the R/T’s level of equipment in a V6 model, though, and you’ll miss out on that lovely V8 burble at idle. Why do that to yourself? 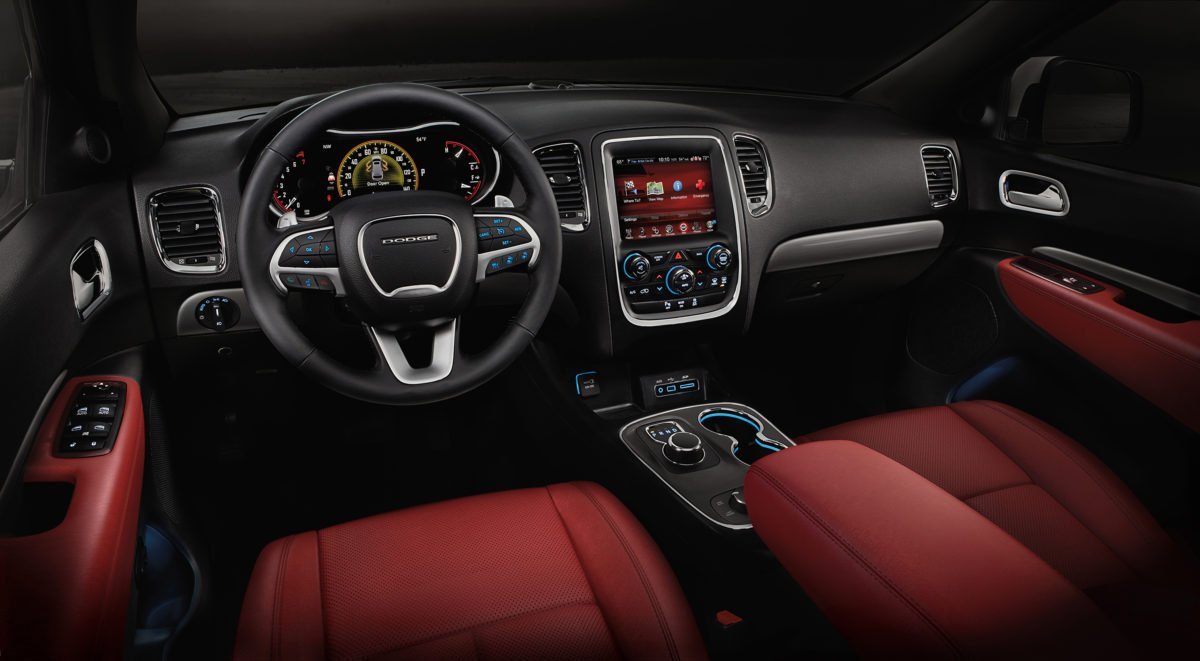 Beneath the Durango’s somewhat demure sheetmetal lies a sophisticated chassis shared with the Grand Cherokee (and, as it happens, the current-era Mercedes M-turned-GLE-class). The four-wheel independent suspension includes a multi-link rear arrangement and sportier dampers for our V8-equipped tester. Perhaps surprisingly, the Durango boasts a nearly-perfect 50/50 weight distribution; even a BMW M3 can’t say that anymore. As a result, it comports itself with far more composure in the corners than you’d expect a two-and-a-half-ton SUV to, and it rides pretty well, to boot. 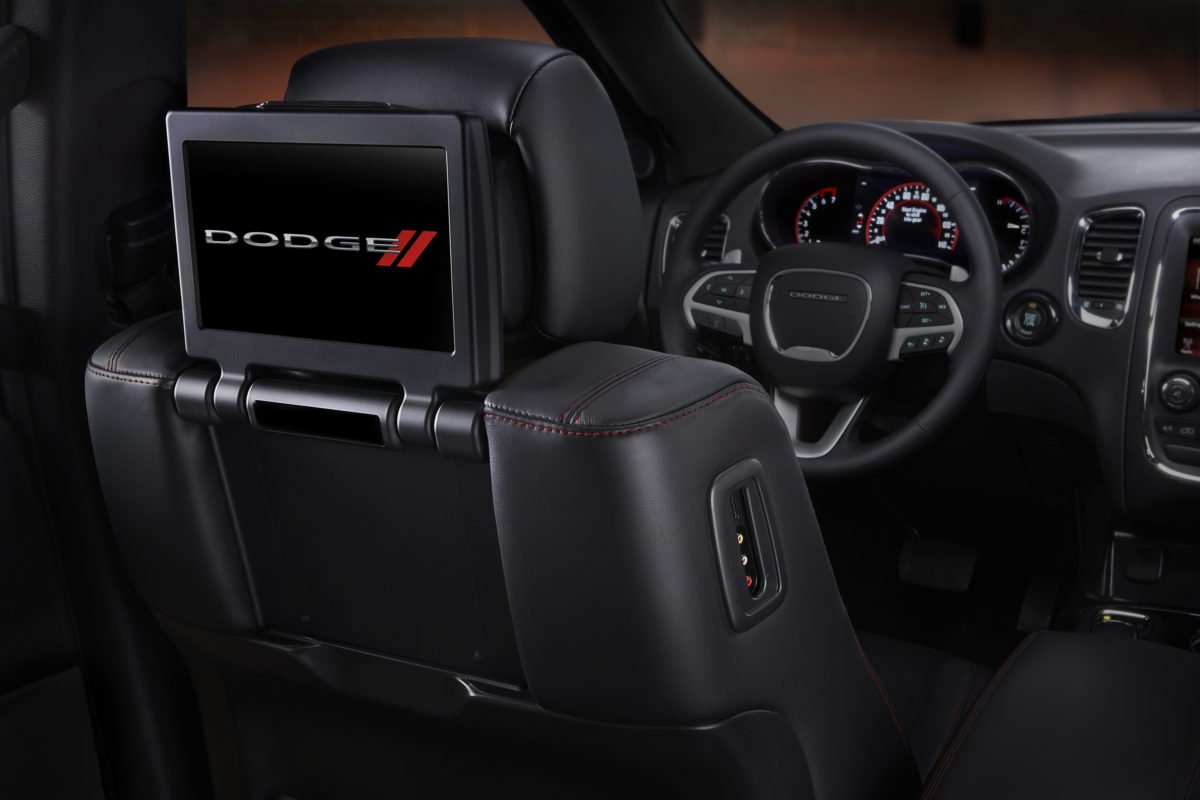 And in regards to that standard equipment – the list is quite lengthy. Leather-trimmed, heated and cooled bucket seats, keyless entry & go, the familiar 8.4” Uconnect touchscreen system, 3-zone temperature control, an uplevel audio system, 20” wheels, HID headlamps, LED running lights and taillights, and a power tailgate are all standard equipment. You’ll pay extra for all of that in pretty much every competitor, not to mention standard rear-wheel drive and that Hemi, and how can you put a price on those? 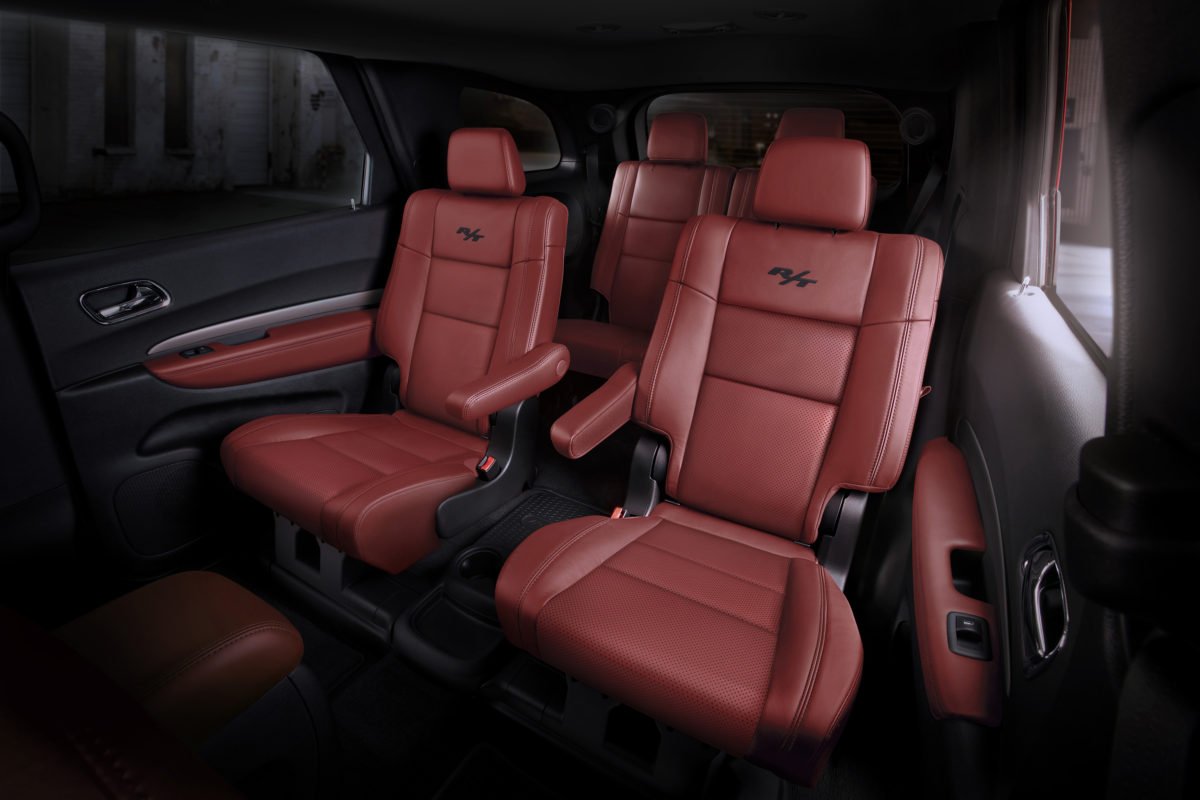 Though it’s graying slightly at the temples, the Durango remains the responsible car guy’s preferred – perhaps only – way to appease the demands of a large family while simultaneously checking the driving enthusiast’s boxes. 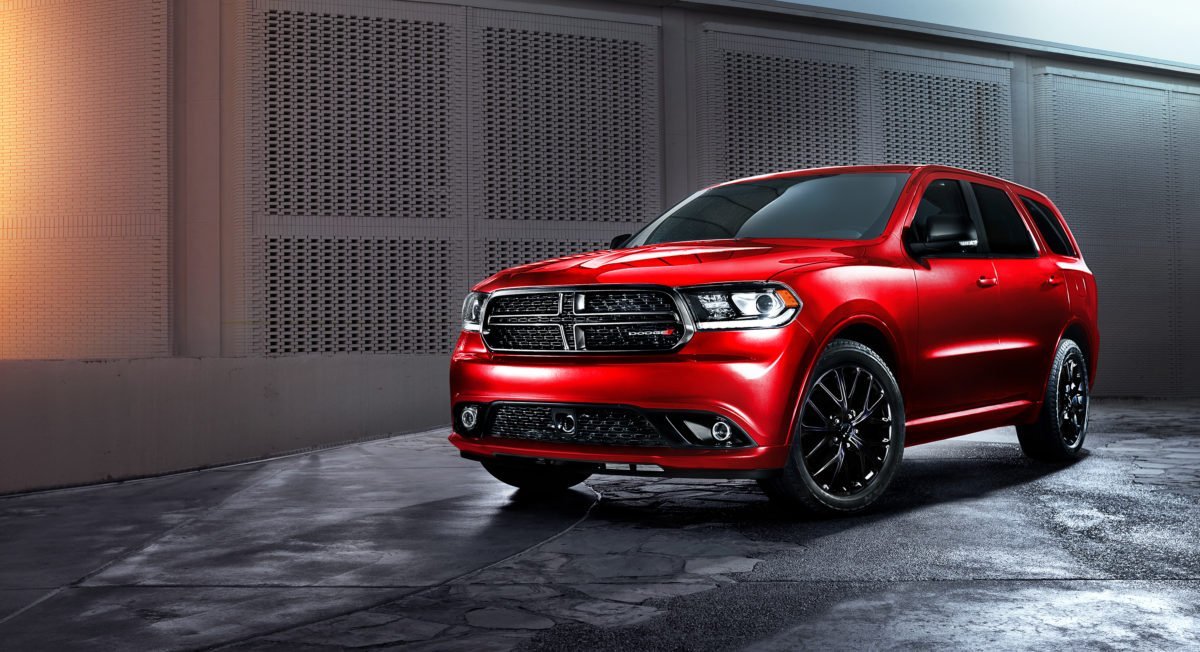