There was only one answer when Ford called and asked if I’d like to have the 2017 Ford F-150 Raptor for a week to put it through its paces – HELL YES I WOULD! I immediately picked up the phone to longtime friend S:S:L, the legendary John Hennessey. As the mind behind the awesome Hennessey VelociRaptor line of trucks, John knows the Ford Raptors better than anyone outside of the Blue Oval. I knew John would be as eager as I would to get behind the wheel of the new 2017 Raptor and get some numbers down. 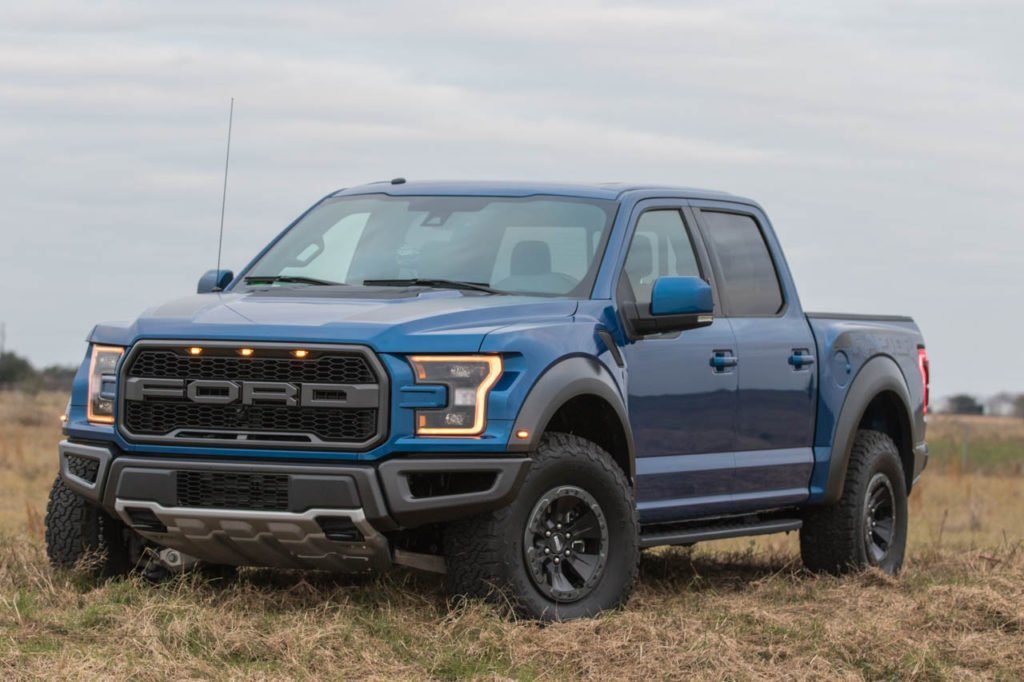 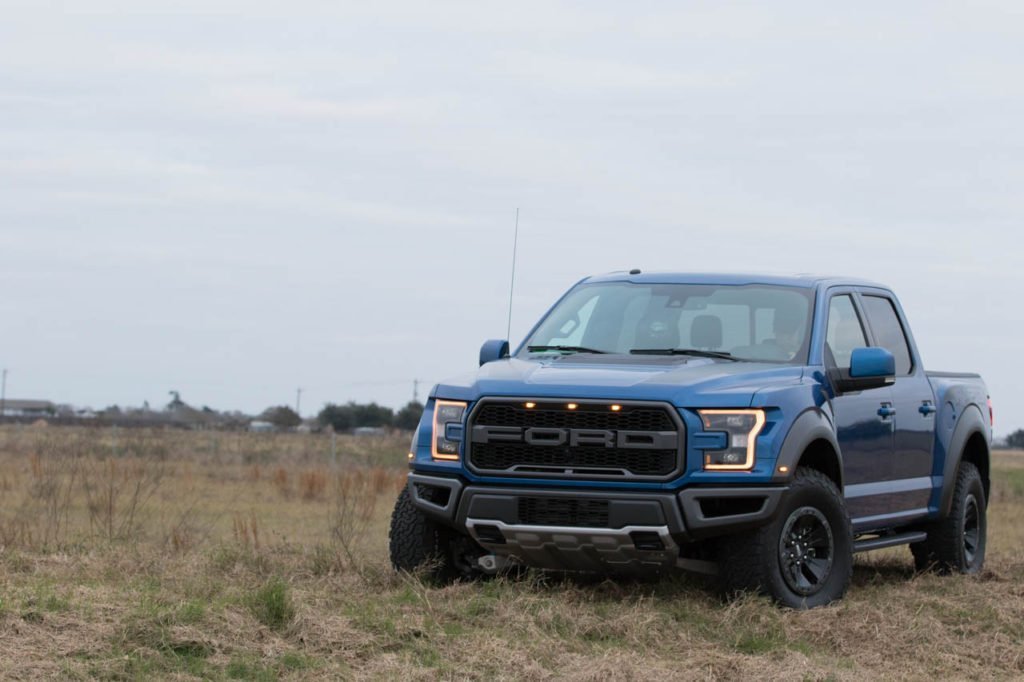 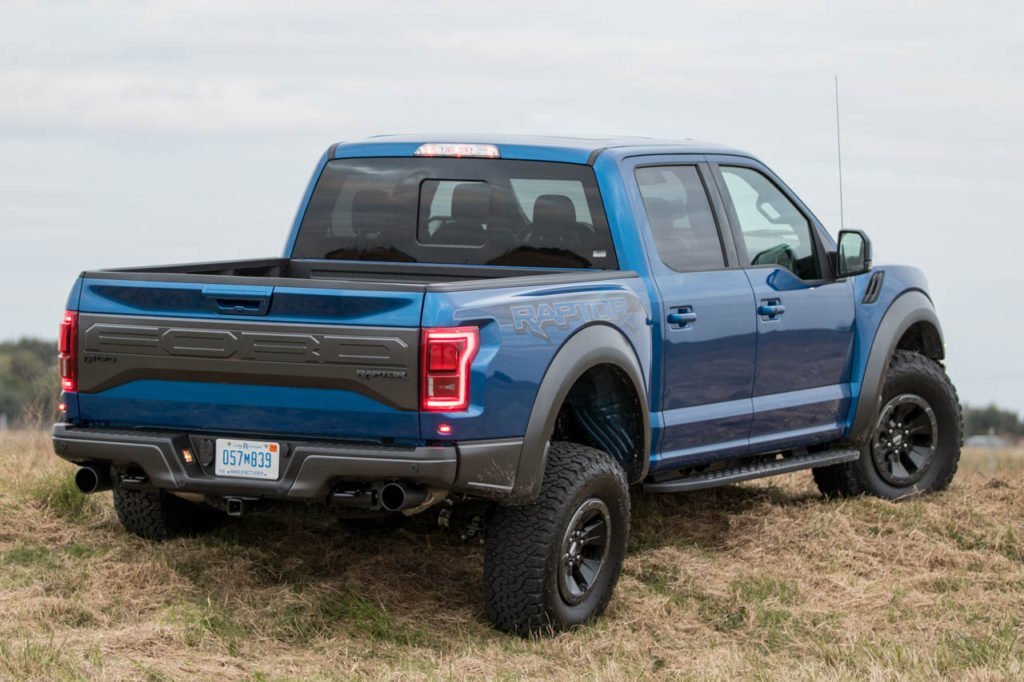 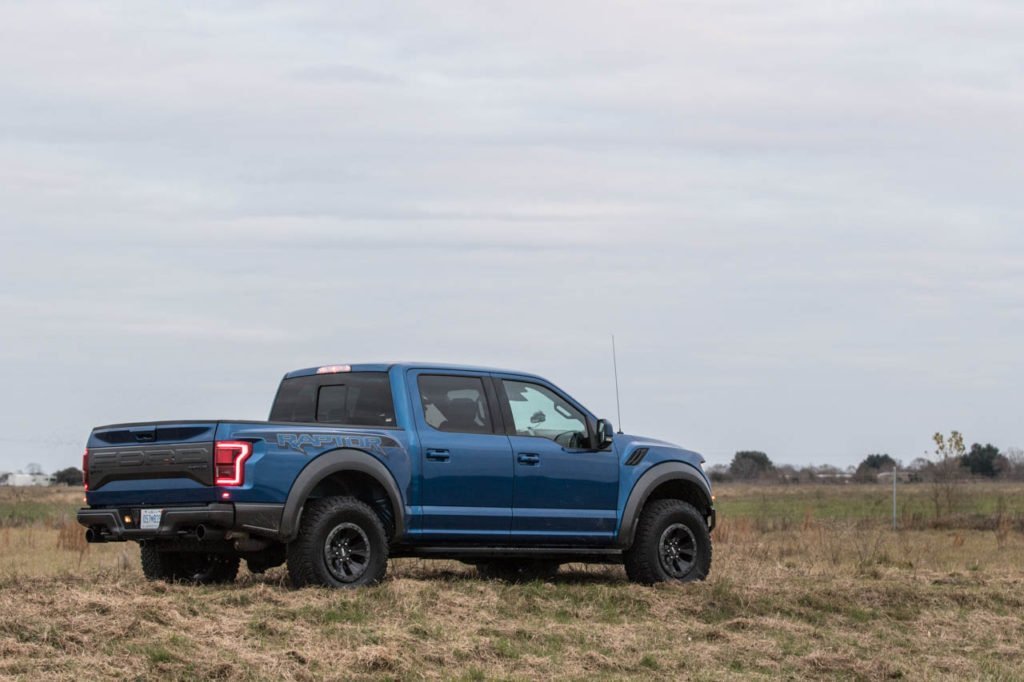