It’s hard to imagine a time when the compact crossover field wasn’t flush with options. And yet it was just a couple of short decades ago that the Toyota RAV4 and its cousin from Sayama, the Honda CR-V, were fresh nameplates on the scene. A scene that, it must be said, these two players largely established. Sure, you could argue there were other compact five doors with off-roading pretensions available before them. The Jeep Cherokee comes to mind. The AMC Eagle if you really want to get creative.

But the RAV4 and fast-follower CR-V established the template – a tall box shape placed atop compact sedan underpinnings – by which all mainstream compact crossovers are now measured. They’ve been very good at it – the RAV4 has been the best-selling “car” in the US for the last two years, and it’s on track to repeat that trick in 2019. Which means the RAV4’s recent redesign was an important one. How does it measure up?

On the surface at least, Toyota tried to shake things up a little. The new RAV is an altogether different looking thing than the vehicle it replaced. Blocky and sharp edged, it features a steeply raked backlight, and a squared off face and wheel arches where the last model’s were softer, more rounded. Inside, the horizontal plank dividing upper and lower dash remains, but the center touchscreen display is larger, more prominent. CarPlay and Android Auto are present and accounted for, and rear seat legroom and cargo space – Toyota strong points in this class – means there’s room to stretch out. 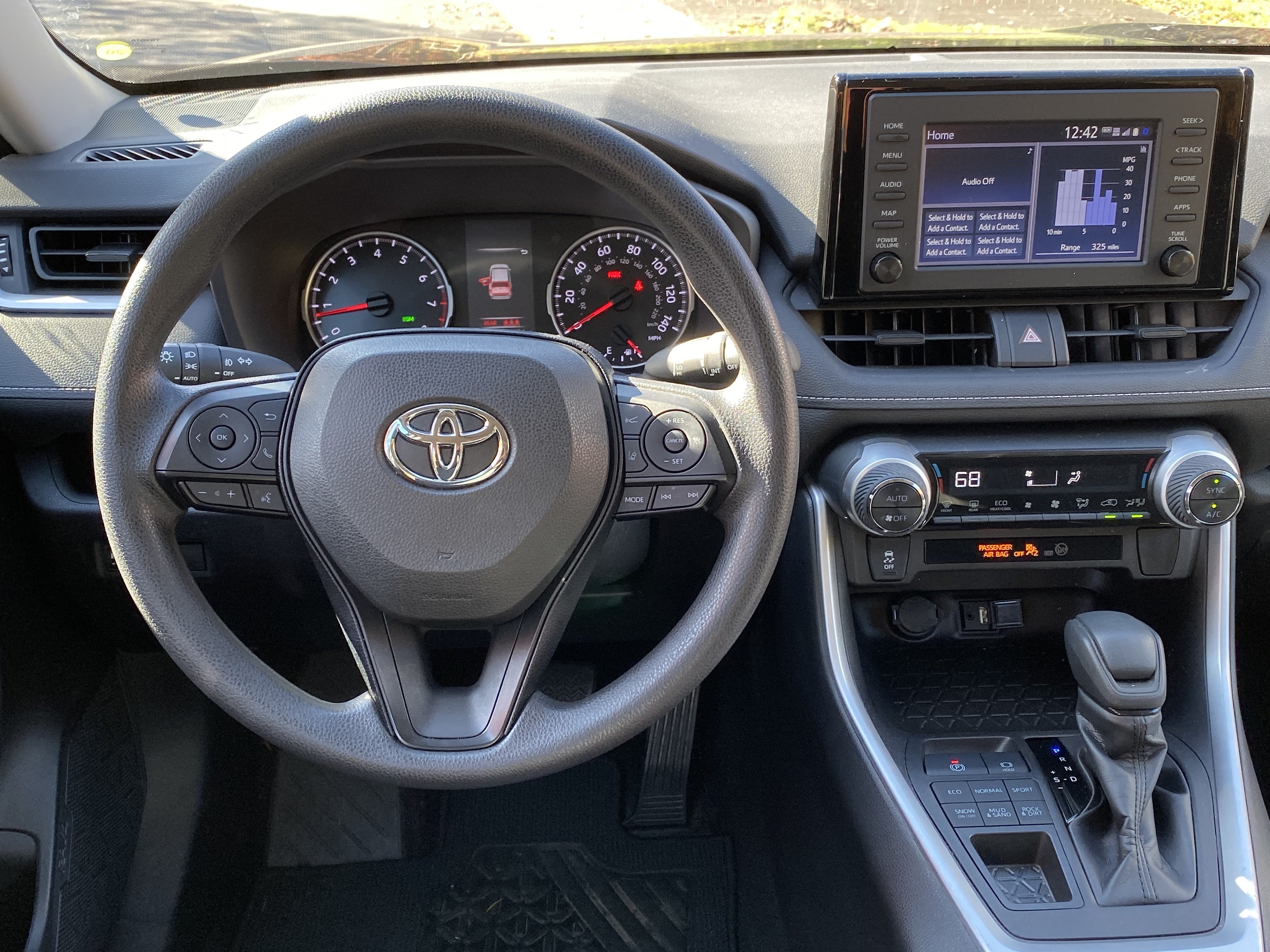 Things are also sensibly laid out, and whatever equipment the XLE trim level grants you is easily found. That might be because there’s not much of it; there’s less window dressing here than one might expect for a $30K vehicle. The top-stitched dash stands noticeably at odds with the rubber steering wheel rim and unheated cloth seats, and you’ll need to shell out extra for an infotainment screen without a thick plastic bezel. A quick trip to the option sheet will remedy these oversights, but even so – it underlines the price canyon that exists between crossovers and the sedans they are based on. 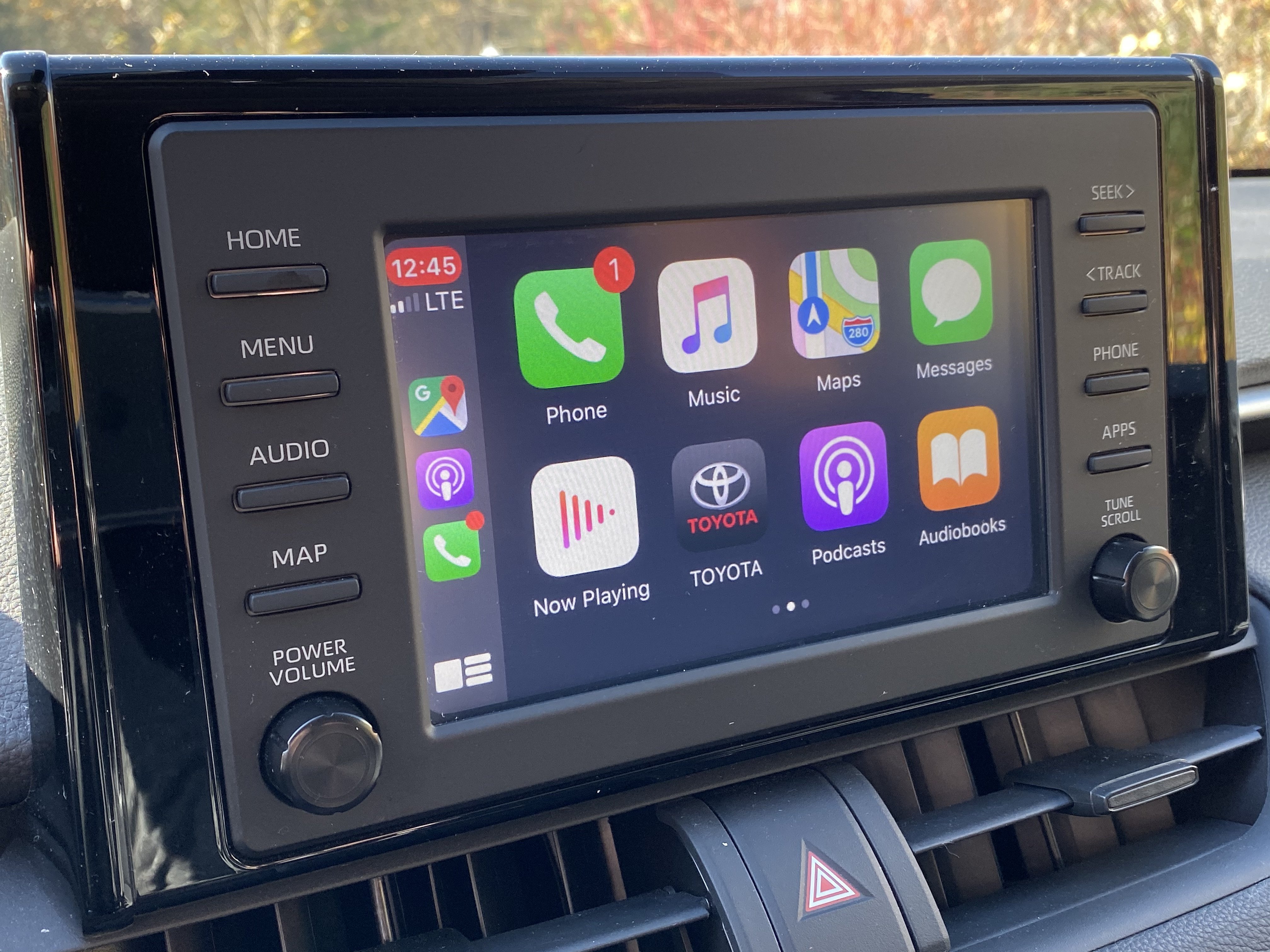 Toyota wasn’t too adventurous when it came to overhauling the powertrain. Power still comes from a naturally-aspirated 2.5L four, turning out 203 hp in standard form or 219 hp in conjunction with a hybrid power unit; this XLE was a non-hybrid, mated to an 8-speed automatic powering all four wheels (front-wheel drive is standard). The four-cylinder is unobtrusive and the transmission goes about its business without drawing much attention; the powertrain won’t raise your blood pressure, but given the RAV4’s station in life, that’s more of a positive than a negative. It also gets good mileage, returning 30 MPG in our mostly-highway test scenario. 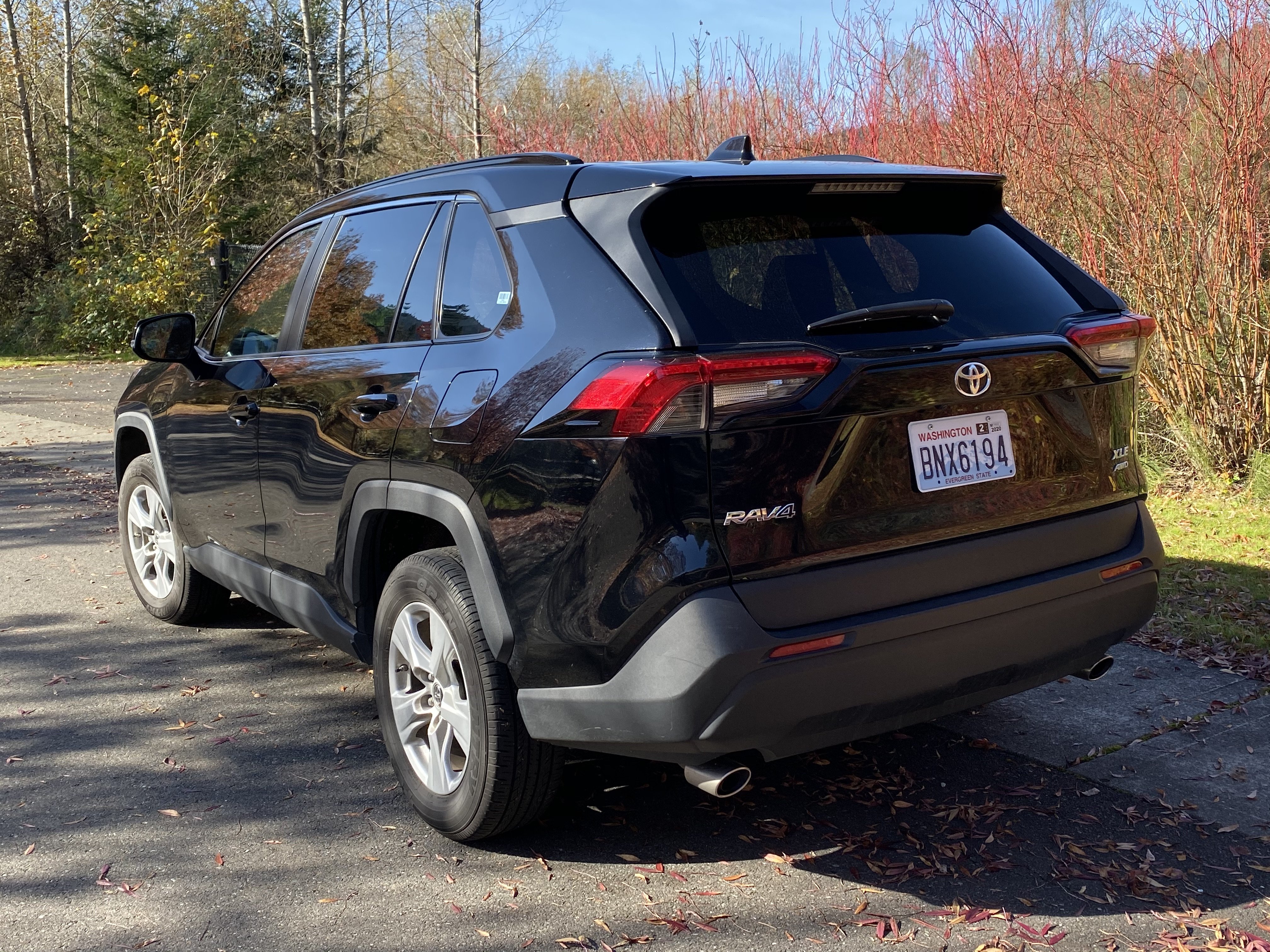 That the RAV4 stays the course without ruffling too many feathers (styling aside) is unsurprising; it’s merely maintaining the status quo it helped establish. Still, we’re letting wanting a little bit of that trailblazing attitude that made the original so interesting. The latest RAV4 will leave loyalists and sedan defectors plenty happy. For those looking to shake things up – or be shaken up – let your eyes wander elsewhere. 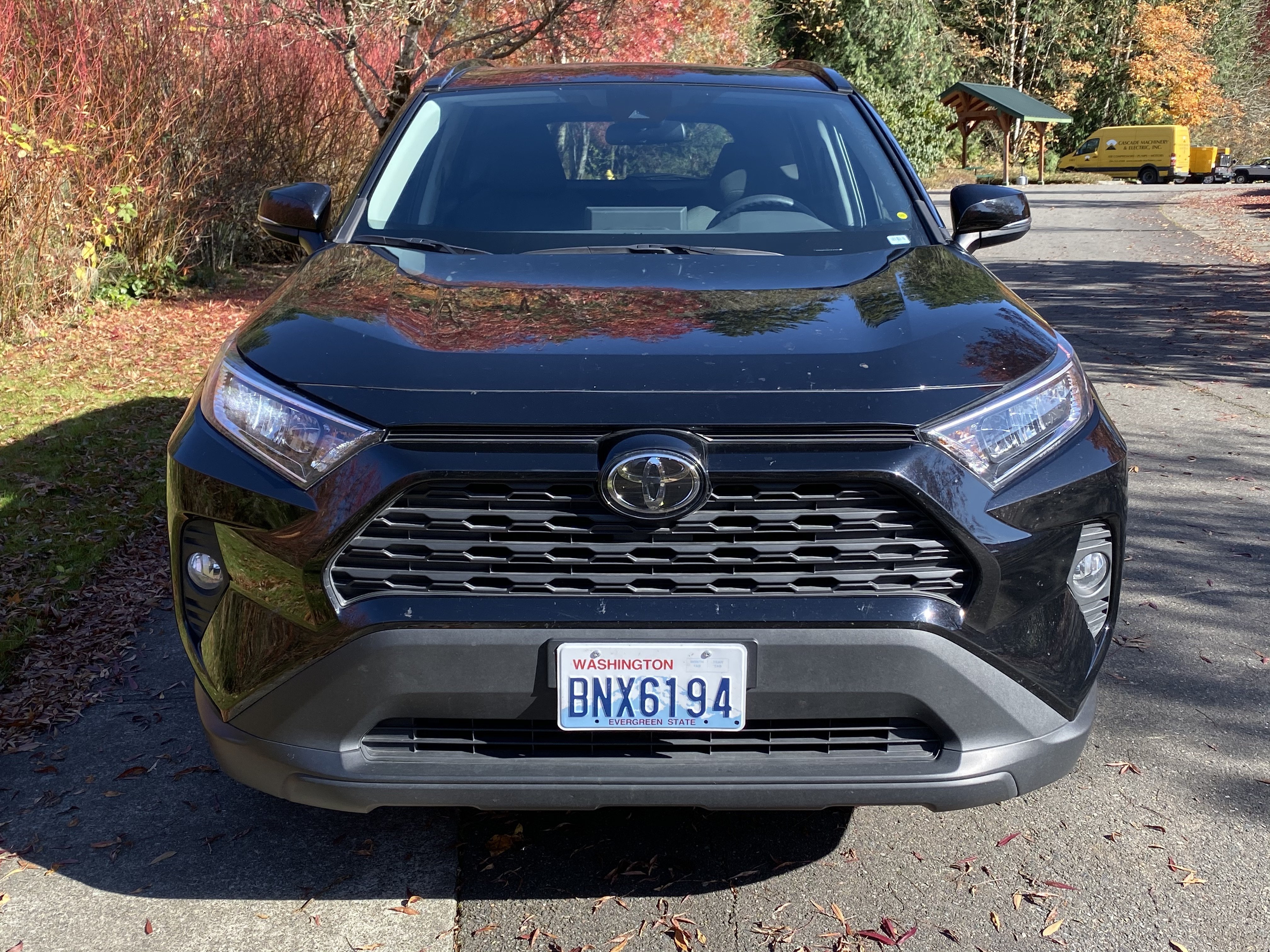