Lone Star Le Mans – because why wouldn’t you combine the world’s most technologically advanced racing series with the cowboy-boot-studded state? Combine the WEC (World Endurance Championship) with the Tudor United SportsCar Championship and you have the recipe for this racing fan’s favorite weekend!

END_OF_DOCUMENT_TOKEN_TO_BE_REPLACED

Endurance racing—live—is unlike anything else I have ever experienced.  My knowledge of motorsport began and ended with Formula 1.  It wasn’t until Circuit of the Americas started being built that I began paying attention and learning about other motorsport series.  First it was Grand-Am, then MotoGP, and of course the Australian V8 Supercars.  Next on my list?  American Le Mans Series and World Endurance Championship.  I watched this year’s 12 hours of Sebring and 24 hours of Le Mans with serious interest for the first time. I have spent time looking things up and asking questions on Twitter.  But it wasn’t until the 6 hours of Circuit of the Americas that I truly grasped just how special these two series really are.

END_OF_DOCUMENT_TOKEN_TO_BE_REPLACED 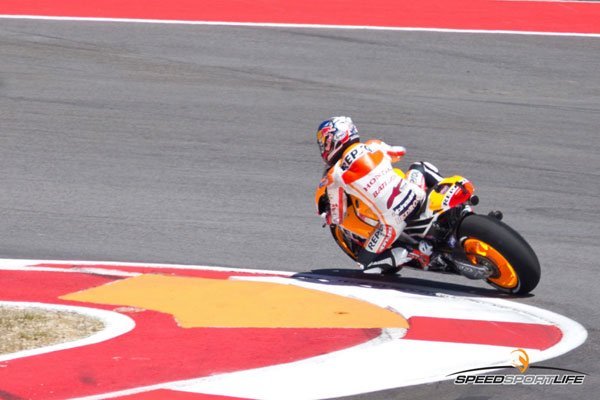 Often called the Formula 1 series of motorcycle racing, the MotoGP series buzzed its way through Austin last week at Circuit of the Americas with the Redd Bull Grand Prix of the Americas. With newly (re)painted stars adorning the track, the fantastic new track welcomed MotoGP and its fans with open arms. To my surprise, the house was packed, with an estimated 131,000 people in attendance over the weekend. Race day alone drew a crowd of more than 61,000 eager and excited fans from all over the world, beating COTA’s own attendance estimates.

END_OF_DOCUMENT_TOKEN_TO_BE_REPLACED 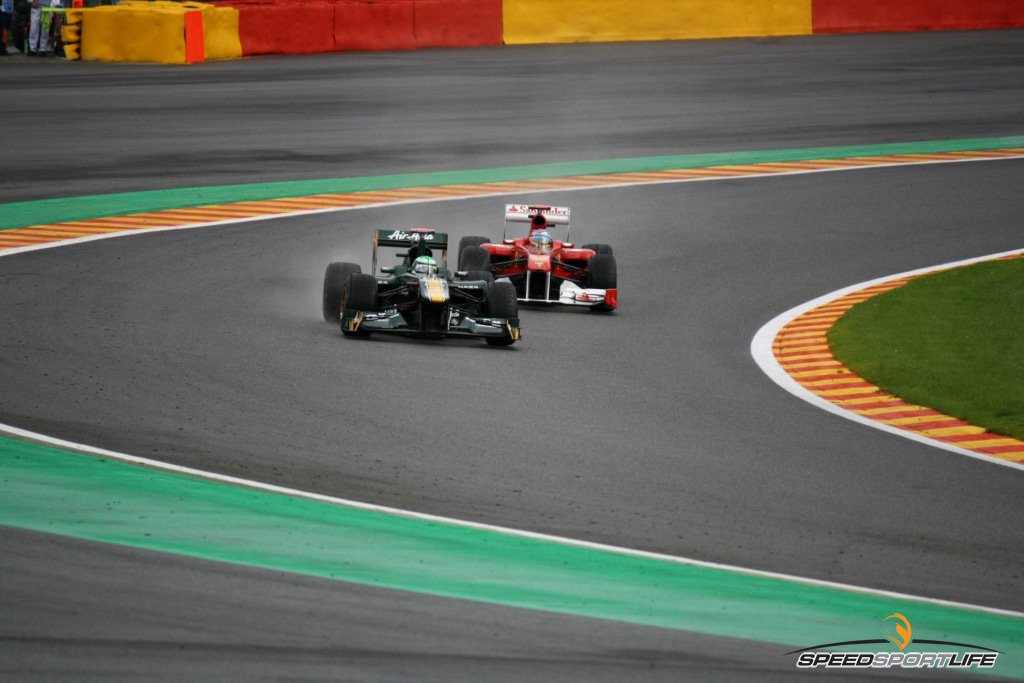 END_OF_DOCUMENT_TOKEN_TO_BE_REPLACED

Perspective: The 411 on GRAND-AM from a Newbie 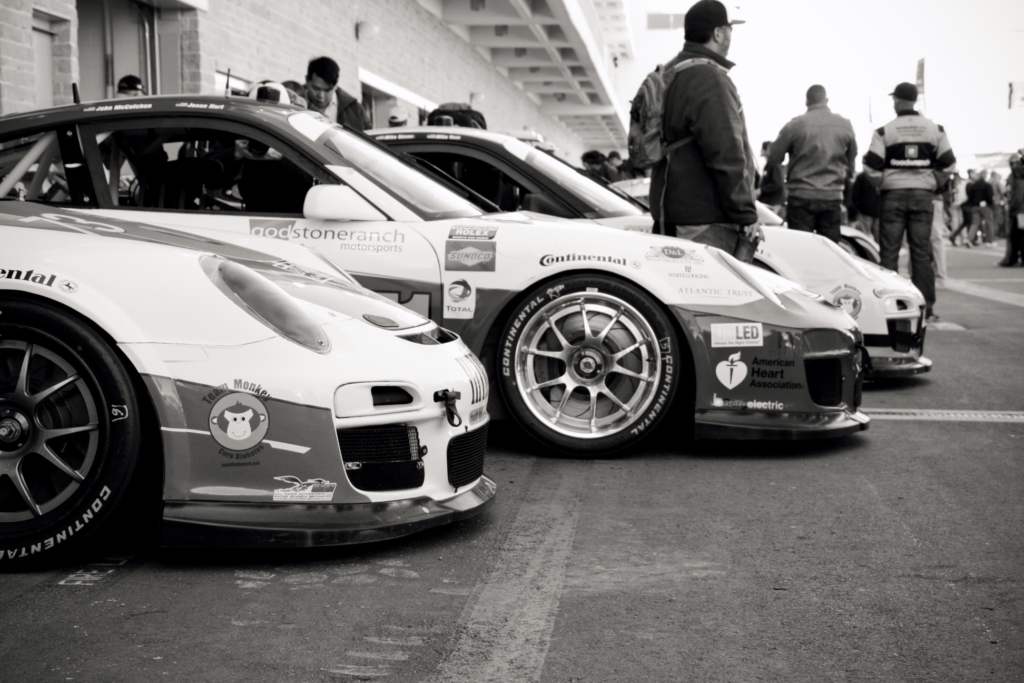