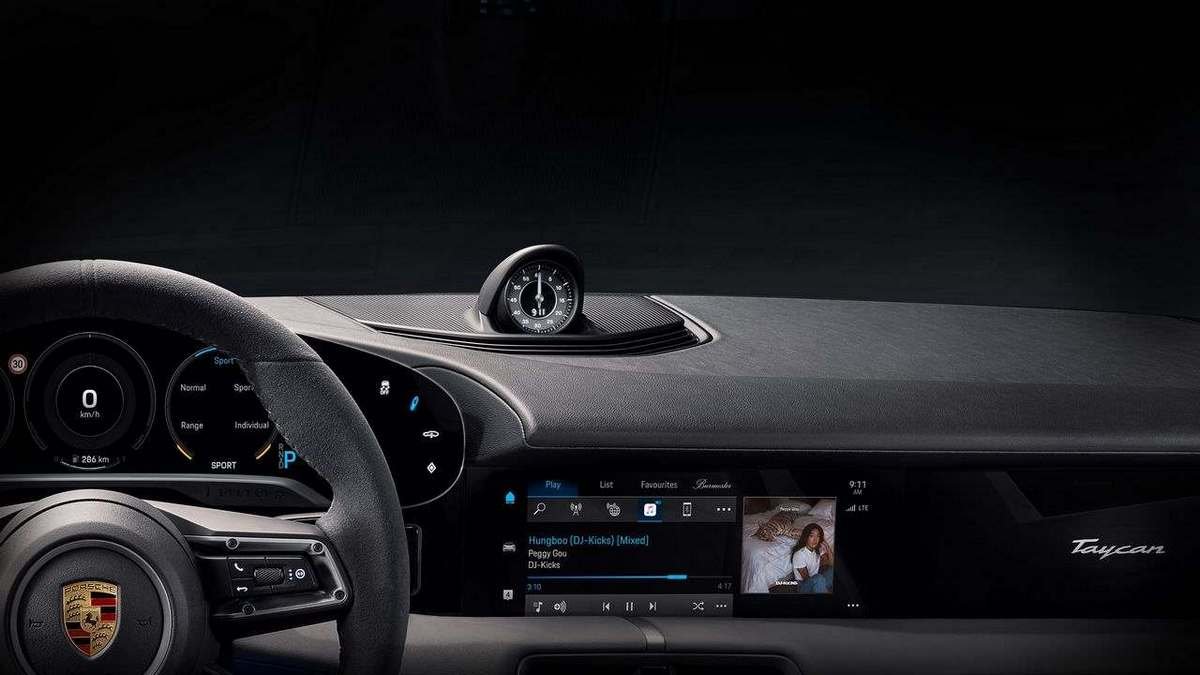 Porsche has started the slow undressing of its first fully-electric sportscar, the Porsche Taycan, by showing off its production dashboard.

END_OF_DOCUMENT_TOKEN_TO_BE_REPLACED

Undeterred by this season’s heaviest snowfall, Speed:Sport:Life trudged over to McCormick Place from our downtown Chicago offices – AKA my apartment – to check out the assorted new metal spread across what is actually this country’s largest new car show. The layout of the place is impressive indeed, with one million square feet and no fewer than three indoor ride and drive experiences hosted by manufacturers. Amid the wide diversity of vehicles on display, a few stood out – below are the ones that left a mark, as well as the show award we feel they’re most likely to win.

END_OF_DOCUMENT_TOKEN_TO_BE_REPLACED

Under sunny skies, Saturday’s 22nd annual Amelia Island Concours d’Elegance went off without a hitch despite a schedule curtailed by one day, owing to Sunday’s expected rain showers. That still left hours of unfettered machinery-ogling on the Ritz-Carlton Amelia Island’s pristine golf course, which is more than enough time to be left with the impression that this event remains one of the true automotive bucket list items. And even though my interests generally skew toward events that allow me to slide behind the wheel rather than merely observe, Amelia is the exception to that rule.

END_OF_DOCUMENT_TOKEN_TO_BE_REPLACED

In a rare bit of music to our ears, Jaguar just announced at the 2014 LA Auto Show that their gorgeous F-Type will come one step closer to claiming our hearts by adding a 6-speed manual transmission option to the 2016 spec sheets. Hallelujah! But wait just a minute….there’s a trade off to be made.

END_OF_DOCUMENT_TOKEN_TO_BE_REPLACED

Back to Main Photo Index 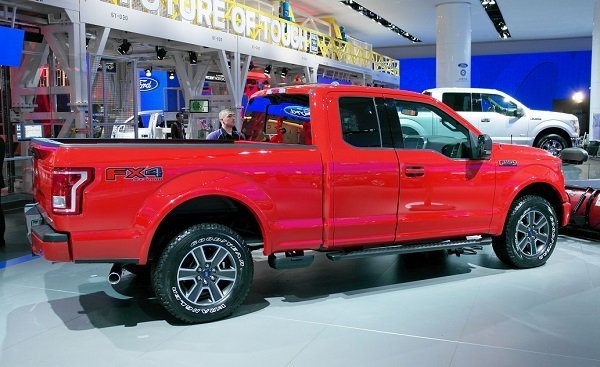