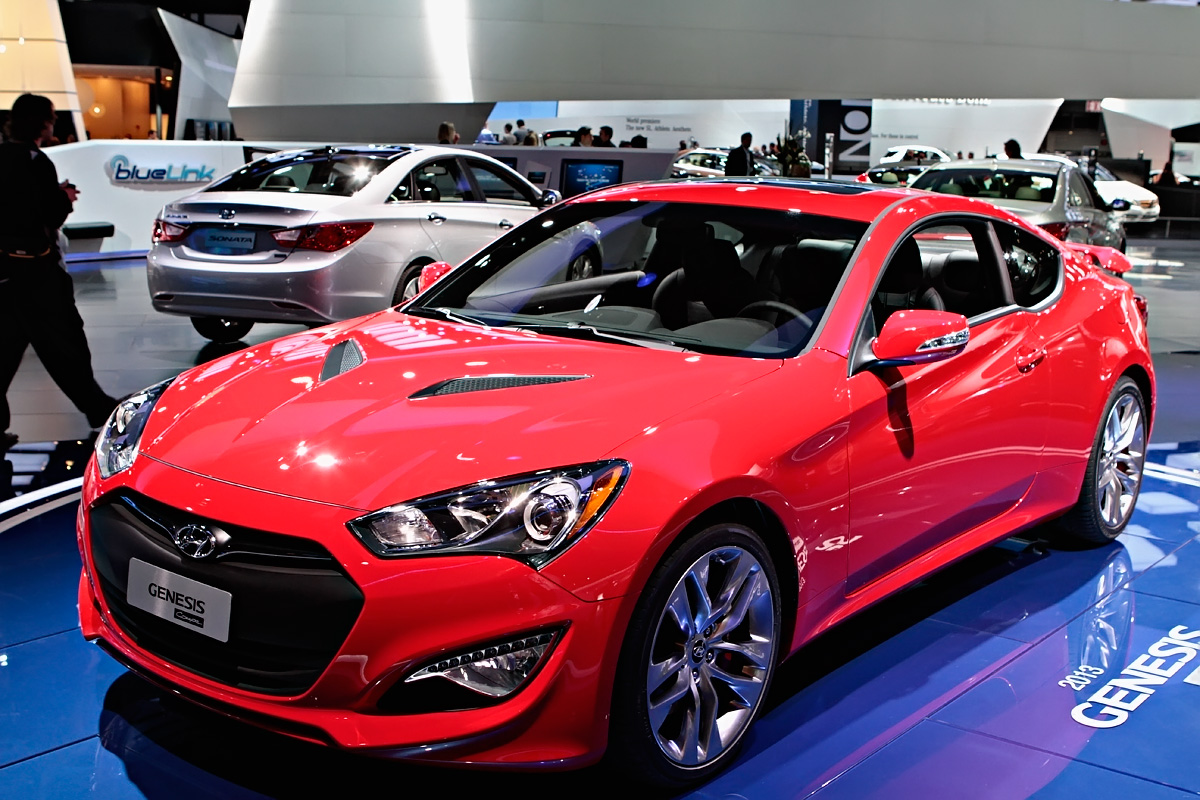 When I drove the Genesis Coupe back in November of 2010, it didn’t go well. To be fair, it was an otherwise impressive car marred by shoddy repair work and oversight in its upkeep. My list of complaints was short but pronounced: It was quick, but not fast. It had good feel, but felt big and unsporty inside. It moved okay, but the parts with which the driver interacted lacked polish and feedback. In short, it was a C study on paper that overachieved to a B-.

For 2013, Hyundai claims to have corrected the shortfalls. The turbocharged 2.0L now puts out 274hp rather than 210. The 3.8 gained direct injection and now boasts 348hp. Hyundai claims a slew of transmission and suspension improvements, but those will have to wait until we can drive it. We’re hoping to get a chance to pit the 3.8L against Ford’s Mustang V6 “Mayhem” on a track later in the year, so stay tuned for a 6-cylinder face-off. 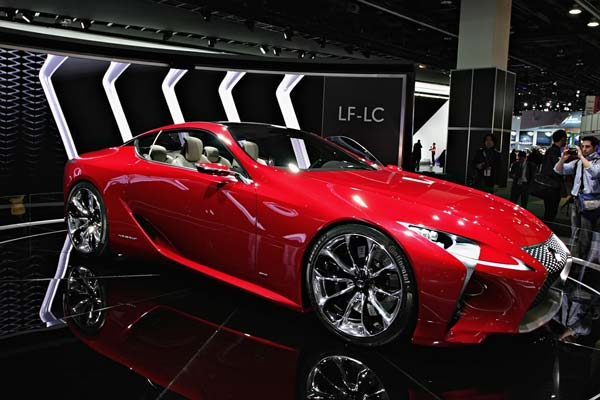 Full 2012 NAIAS Gallery after the jump

END_OF_DOCUMENT_TOKEN_TO_BE_REPLACED 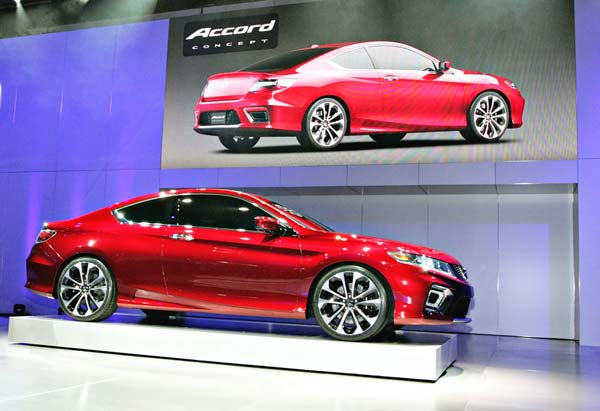 The Chrysler 700C made its way to the NAIAS show floor with no fanfare at all.  We don’t know anything about this concept other than it shows that Chrysler is testing the design waters for the future of the Caravan and Town and Country.  There are no radiator vents in the front which indicates that the 700C was designed to be an electrified vehicle.  Other than that, there wasn’t much information available.  It is a pretty radical styling departure from the current lineup of minivans but we’re not sure yet if that’s a good thing. 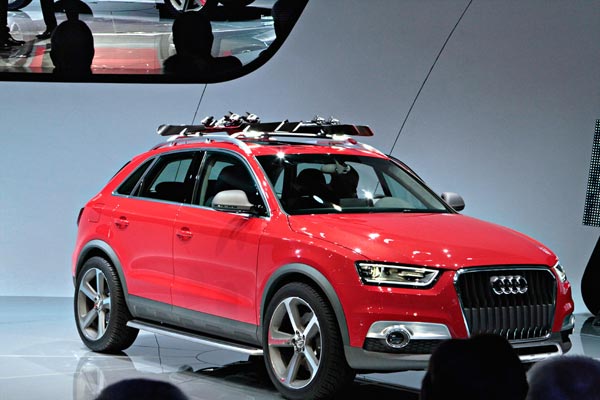 Audi showed off their latest iteration of the Q3 compact SUV with the Vail Concept.  The Vail Concept hints at what the Q3 could be for the North American market.  While they didn’t come out and say that the Q3 will be sold in North America, this is proof that they are strongly considering the idea.