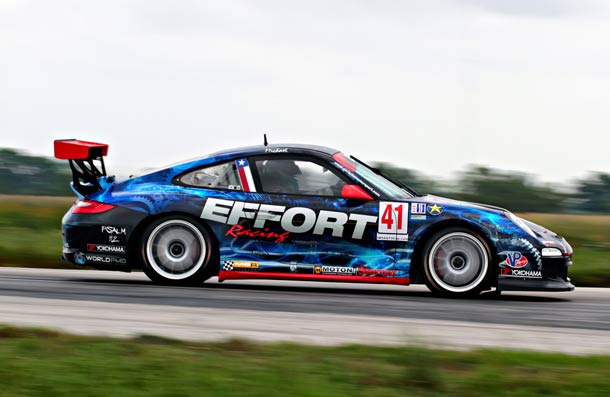 With a successful Winter Test at Sebring International Raceway last week, our friends at EFFORT Racing have formally announced their three-car and driver lineup for the 2013 IMSA GT3 Cup Challenge season.  Having achieved four race wins, two pole positions, seven podium finishes, and finishing third overall in points during the 2012 IMSA GT3 Cup Challenge season, EFFORT Racing has been consistently performing at the top of the field.

END_OF_DOCUMENT_TOKEN_TO_BE_REPLACED

For Krider Racing, the 2012 running of the 25 Hours of Thunderhill started with rum and ended with rum. It took a fair amount of rum to garner the courage to take on such a monumental task like “The 25.” This is the story of how a group of friends came together to compete with factory backed professional race teams in the longest road race in North America, while campaigning a $500 car that was originally built for the 24 Hours of LeMons, and somehow walked away victorious. This is the Krider Racing 25 Hours of Thunderhill “Rum Diary”
END_OF_DOCUMENT_TOKEN_TO_BE_REPLACED

Here at Speed:Sport:Life we love our racing. We like to watch it, we like to read about it, and we like to participate as much as our pocket books and significant others will allow. The guys at the National Auto Sport Association (NASA) feel the same way and they do their best to let gearheads like us come out to the track to play. From High Performance Driving Education (HPDE) to full blown wheel to wheel endurance racing there is something for everyone.

NASA has come out with their own digital magazine, entitled Speed News, and has asked Speed:Sport:Life contributor Racer Boy Rob Krider to contribute. The digital mag looks great and works awesome for tablet users. Check out the newest issue below:

To supplement the new magazine NASA has a monthly video show also entitled Speed News produced by GoRacingTV.com. And for the host, they have Speed:Sport:Life’s own Racer Boy Rob Krider along with NASA’s John Lindsey to host the show. Check out the July episode below:

Speed:Sport:Life Does “Bring Your Own Big Wheel” 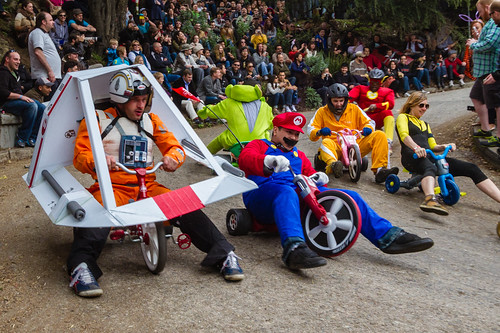 Bring Your Own Big Wheel (most commonly referred to as BYOBW) is a crazy annual event held on Easter Sunday in San Francisco where hundreds of participants dress up in costumes and ride a child’s toy down a wicked steep and crooked road. Epic crashes, hilarity and some pretty cool racing ensues. Speed:Sport:Life was there to capture all of the passes and crashes.

Check out the insane video:

The team at Drive has published their first video of the 2012 IMSA GT3 Cup Challenge season from Sebring International Raceway.  This episode of Drive introduces all the teams, cars and drivers for the seventh season of the series.  Be sure to keep an eye out for Speed:Sport:Life’s own Michael Mills in the video.  Drive will be covering the entire season of the IMSA GT3 Cup and we’ll post them as they are published! 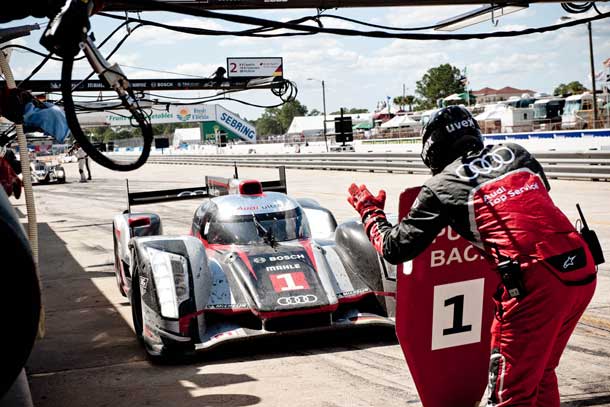