As a not-frequent-enough contributing author, I’m always pleasantly surprised when the team extends along an invitation to one of...

Volkswagen has released this teaser of their new MQB platform, Passat based 7-passenger SUV that will make it’s...

DETROIT, Jan. 13, 2013 – Lincoln today introduces the MKC Concept, a vision of how Lincoln will enter the industry’s fastest... 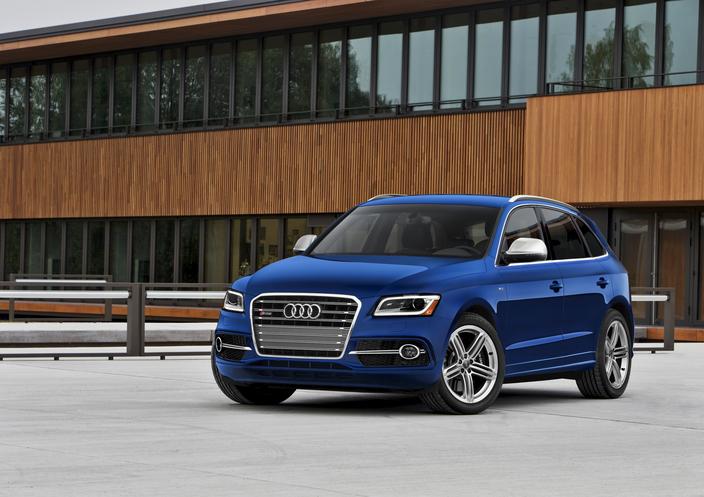 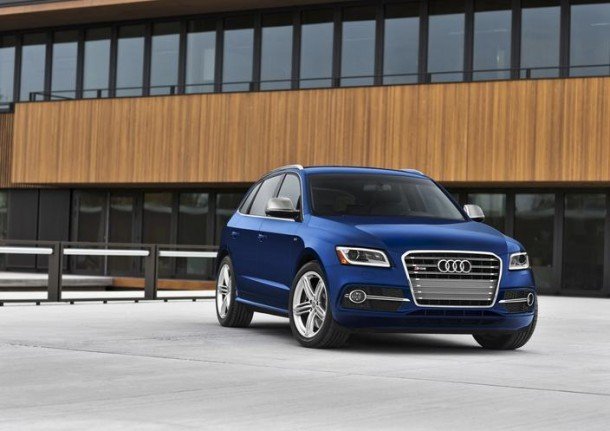