It’s reassuring to see Japanese automakers taking a renewed interest in driving dynamics for mainstream models, and nowhere is...

I’m certainly no stranger to the W212-generation Mercedes-Benz E-class, having driven the car in various forms (sedan, coupe and...

Though the recently announced, more sporting V  iteration of the compact Cadillac ATS has stolen most of the headlines recently... 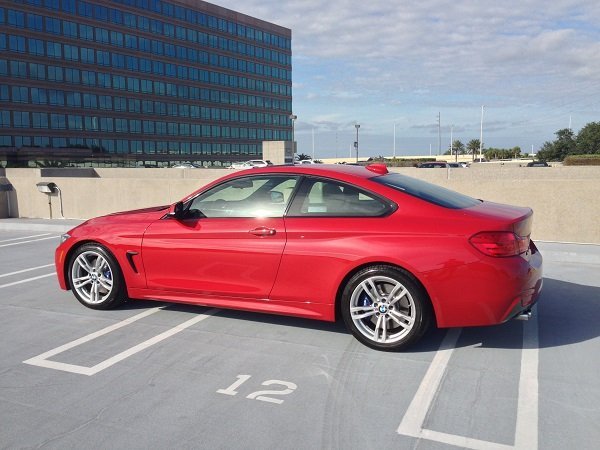