Enthusiasts have long bemoaned the wider automotive market’s taste shift away from sports cars toward SUVs and crossovers...

Porsche will be bringing their second-generation Cayenne diesel to the U.S. for the first time for 2013. It will debut at New York alongside the already-revealed 2013 Boxster. Why does it matter? 240hp and 406 lb-ft, that’s why. No EPA figures yet. Full release below. END_OF_DOCUMENT_TOKEN_TO_BE_REPLACED 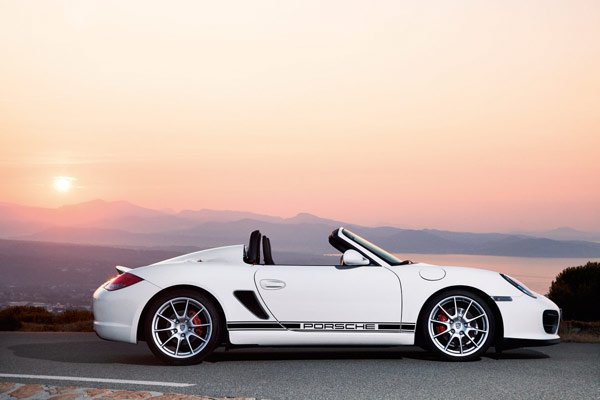