Rumors of a mid-engine Corvette as a successor to the C7 Corvette have been flying all the way back since 2004, with the first...

I consider myself lucky to have driven a number of high-dollar sports cars during my relatively short time on this rock. I don’t say this to brag, even humbly, but merely to frame the forthcoming review as one hopefully grounded in reality. And when I say “high dollar”, I mean those in the $60,000 to $100,000 range. Which is certainly high dollar to me, and at two to three times the average new car transaction price, for most of the buying public, as well. But in the sports car world, it’s merely mid-range. Deep into six-figure territory (and beyond) lies nearly the entire Porsche 911 range, plus the McLarens, Ferraris, and Lamborghinis that are the stuff of car guy dreams. But there’s still a lot to be had in this middle ground of the merely expensive – witness the Corvette, M3/M4, Z4, Boxster/Cayman, Jaguar F-Type and Audi TTS (which I’ll be reviewing in a couple of weeks). And of course, the SLC43 seen here.

END_OF_DOCUMENT_TOKEN_TO_BE_REPLACED 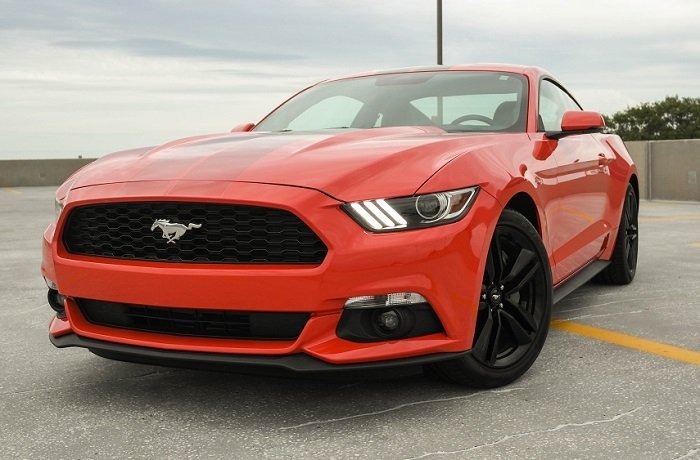 It’s rare, in my experience, for the stars to align and grant a journalist like myself with two similarly-equipped cars that compete in the same segment on subsequent weeks, but that’s just what happened recently when a Bright Yellow bundle of joy landed on my doorstep just a week after I handed back the keys to an EcoBoost Mustang. Happenstance, or divined by the manufacturer fleet gods? The Mustang-versus-Camaro battle has waged on for decades, but it seems especially prescient these days: both pony cars are better and more competitive than they’ve ever been, and at the same time to boot.  Either way, a comparison was in order.

END_OF_DOCUMENT_TOKEN_TO_BE_REPLACED

Introduced in 2008 and last updated for the 2013 model year, the 370Z is certainly a known quantity around these (and pretty much all) parts. I’ve driven no less than four of them – and it’s possible that a few more skirted by without a write-up – not only in the roadster form featured here, but also two variations of the sportier NISMO coupe in 2014 and 2015. Though the market for open-top two seaters has dwindled significantly in recent years, there are still more modern automotive options to help you soak up some rays…so does the 370 still offer enough of the classic Z formula to make a compelling case against some newer rivals?

END_OF_DOCUMENT_TOKEN_TO_BE_REPLACED 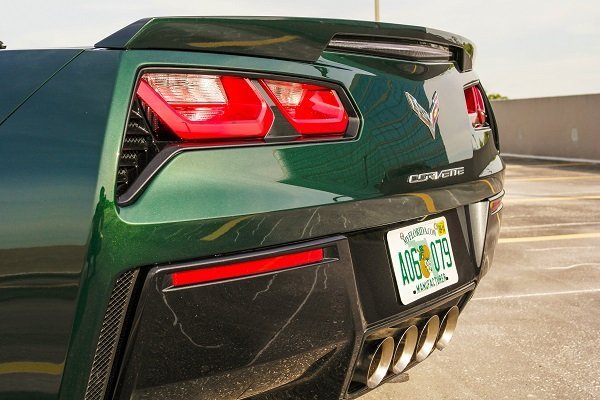