Please welcome friend of the site (and fellow track rat) Chase Adams for a guest review of his newly purchased CTS-V. When you...

While visiting Hennessey Performance Engineering a few weeks back we asked John if his new Cadillac CTS-V Wagon was going to stay... 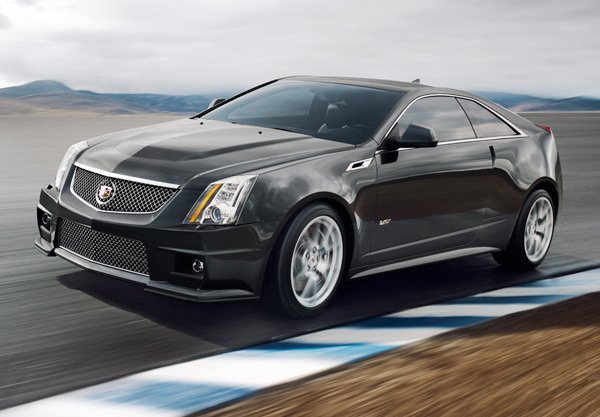 Cadillac has been winning the hearts of the S:S:L staff here lately with the fantastic CTS, CTS-V and SRX models they’ve brought to market over the last couple of years.  Cadillac is expanding their already great product portfolio for 2010 with the 2011 CTS Coupe which was shown at the LA Auto Show, and this new CTS-V Coupe variant which will debut next week at the 2010 Detroit Auto Show.

While we have seen the CTS-V sedan (and Jack Baruth) in action on the race track, the CTS-V Coupe takes that same pavement shredding performance and packages it in a sexier body.  The rear track has been widened by an inch over the sedan, but most everything else is a carryover from the sedan model.  Power of course comes from the 556-horsepower supercharged LSA V8, mated to either a six-speed manual or an automatic transmission.

Pricing has not been announced yet, but Cadillac promises the CTS-V Coupe will be showing up at dealers in the early Summer.  Look for continued coverage of the 2010 Detroit Auto Show here next week as our crack team hits the grounds of Cobo Hall on Monday January 11th.