It’s hard to imagine a time when the compact crossover field wasn’t flush with options. And yet it was just a couple of short... 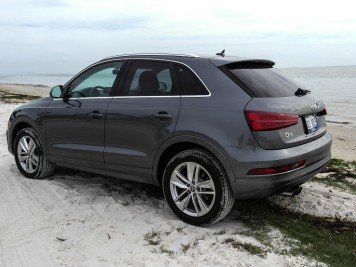 2015 saw the true coming of age of the small crossover – a surprising number of them popped up almost overnight from...

Hot on the heels of a recent three-row crossover comparison, we just sampled yet another variation on the luxury crossover theme...

This Renegade, a plucky little toaster of a vehicle that’s probably been more divisive to hardcore Jeep enthusiasts than any new model the company has introduced short of the Compass, has been on my radar for “must-drives” this year. That isn’t because it’s composed of especially compelling parts – in some ways, I’ve already driven the Renegade a few times over. The Fiat 500X I sampled over the summer shares its underpinnings with the Renegade, as well as its powertrains. And in the case of this Latitude model, the hotter Abarth version of the Fiat 500 donates its 1.4-liter turbo and six-speed manual. Why, then, was I so compelled to drive the new Jeeplet?

END_OF_DOCUMENT_TOKEN_TO_BE_REPLACED

Every week is a roll of the dice in terms of what press car shows up at our Speed:Sport:Life door step. One week we’ll be in a heavy duty diesel pickup, the next a hybrid sedan. It’s rare that we receive consecutive vehicles that are direct competitors. Well, the stars must have aligned recently, because the car gods sent us two mid-size crossovers on subsequent weeks. And if we can be forgiven for secretly wishing for back-to-back Ferraris, this still afforded a unique opportunity to spot the similarities and differences between two popular crossovers – the Nissan Murano and Hyundai Santa Fe.

END_OF_DOCUMENT_TOKEN_TO_BE_REPLACED

We originally tested the Santa Fe Sport after the model’s introduction in 2013. Since then, little has changed, aside from some minor equipment, suspension and aesthetic tweaks. Does it still measure up against the rest of the midsize crossover field? Read on to find out.

END_OF_DOCUMENT_TOKEN_TO_BE_REPLACED 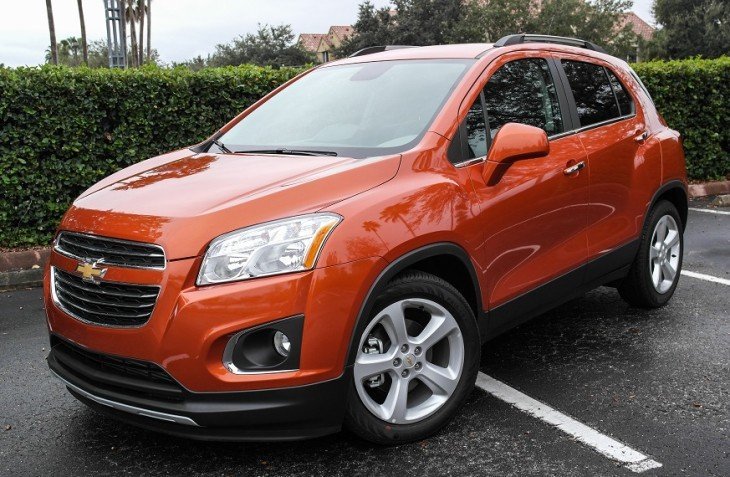 When I drove the Buick Encore in 2013, it was a bit of a unique offering on American soil, owing to its subcompact roots; specifically, those of the Chevy Sonic. Besides the Mini Countryman and Nissan Juke, even up until last year there were few alternatives for those seeking a pipsqueak crossover. The B-segment crossover field is set to grow significantly in 2015, however, with manufacturers like Honda, Mazda, Jeep and Fiat each set to introduce their own variation on the theme. Chevy can also be counted among the fray, although much of their work on the Trax seen here had already been done with the Encore.

END_OF_DOCUMENT_TOKEN_TO_BE_REPLACED

In struggling to describe the X4 to the unfamiliar, I was often reminded of the fact that BMW’s full model lineup has now stretched to a staggering 97 unique drivetrain and body configurations. Obviously, the name of this automaker’s game is diversification. With a car for every buyer and therefore a butt for every well-contoured seat, the Bavarians stand somewhat alone in the marketplace at the moment – though other manufacturers are hustling to catch up. What’s most surprising isn’t the sheer level of choice at your local BMW lot – it’s the fact that the company still manages to make each one of them a decent steer.

END_OF_DOCUMENT_TOKEN_TO_BE_REPLACED 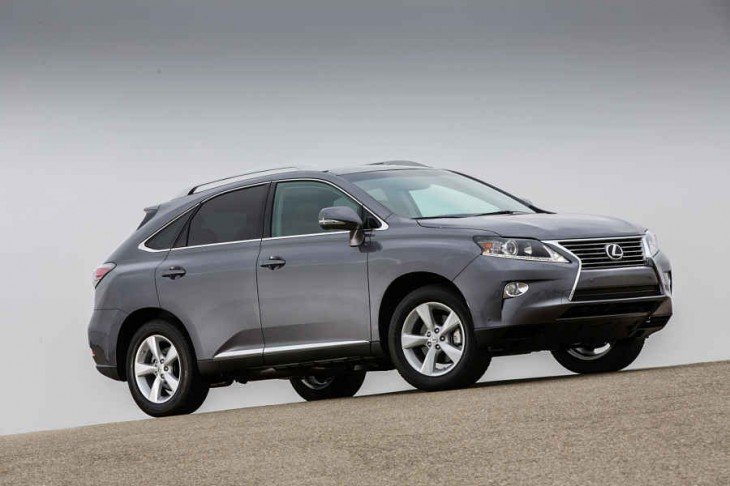 You could be forgiven for thinking it’s a bit late in the Lexus RX’s model life cycle for us to review it; after all, these pages are usually devoted to freshly restyled or all-new metal. But in fact, though this platform’s basic bones stretch back to the 2010 model year, the RX received a heavy refresh for 2013 that brought it right up to date against others in the entry-level luxury crossover segment. We’ve covered the normal RX350 before on these pages, but never the full-zoot RX450h hybrid version. What makes this CUV a perennial class sales leader? Read on for a look. END_OF_DOCUMENT_TOKEN_TO_BE_REPLACED