Chevrolet has released the second teaser for the all-new 2014 Corvette ahead of its reveal at the 2013 Detroit Auto Show (also...

Photos by Zerin Dube and Carl Modesette Yeah I know we’re a week later than everyone else on getting these galleries up...

END_OF_DOCUMENT_TOKEN_TO_BE_REPLACED 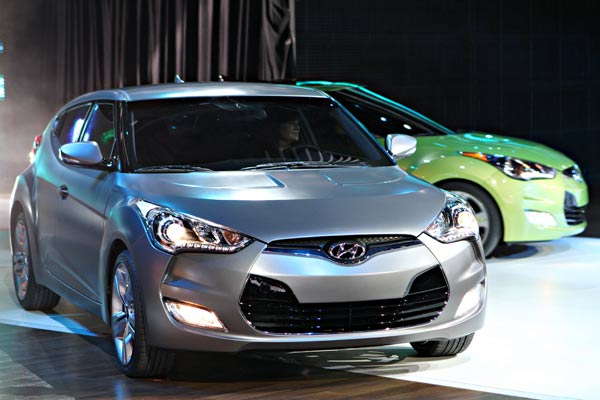 Hyundai pulled the wraps off the new 3-door hatchback Veloster.  The Veloster is powered by a 1.6-liter GDI Gamma engine which produces 138 horsepower and is estimated to get up to 40 miles per gallon on the highway.  Weighing in at only 2,584 pounds, the Veloster is meant to be a sporty vehicle that delivers utility with a fun driving experience without stepping on the toes of the more performance oriented Genesis coupe. 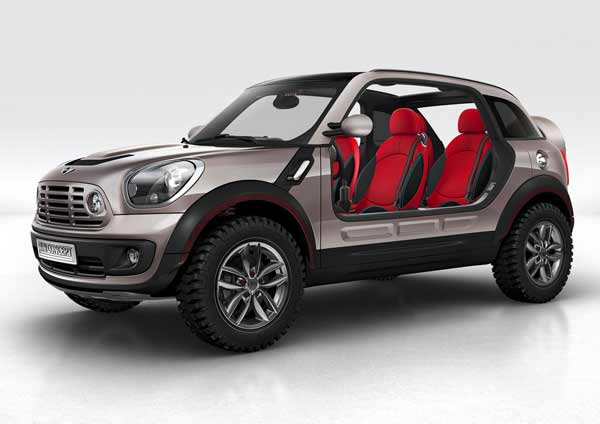 END_OF_DOCUMENT_TOKEN_TO_BE_REPLACED

Even though Honda won’t be holding an over-the-top press conference at the 2009 NAIAS, the all-new 2009 Honda Insight Hybrid will still be debuted to the world in Detroit. Ruining all the fun of a surprise, Honda has dropped one photo of the Insight ahead of the show.

The Insight is expected to have annual global sales of 200,000 units per year – approximately 100,000 in North America – and will utilize a new interactive, driver-focused fuel economy enhancement technology named the Ecological Drive Assist System.

The five-passenger, five-door Insight will go on sale in the spring of 2009.

Lord Byron: The Detroit Auto Show — Where Are You Going, Where Have You Been?

That’s not a Dave Matthews Band lyric, by the way. If it’s still familiar to you, that’s likelyÂ because it’s the title of a short story by Joyce Carol Oates, first published in her Epoch collection in the mid-1960’s. What does it have to do with this column, or with the automotive world as a whole? Well… nothing, actually. But the title’s catchy, and I think it’s a good foundation for a discussion about a twenty-year staple of the American auto industry. According to the NAIAS fact sheet, Detroit has hosted some semblance of an auto show for the better part of a century. It wasn’t until the late eighties that Detroit started to lobby its way into the international spotlight. And while New York, Chicago and Los Angeles also play host to the international automotive media, Detroit hosts the North American International Auto Show. Or at least it did.

At publication time, the list of deserters is as follows: Ferrari, Rolls Royce, Nissan (Infiniti), Suzuki,Â Mitsubishi, Porsche andÂ Land Rover have bailed entirely. Whether any of these companies will have display models on the floor isn’t entirely clear, but their reps will be absent. Honda has also announced that they will not be holding any press events, but it appears their vehicles (including the new Insight, which was supposed to be debuted)Â will be on the floor for viewing and photography. I suppose that fits though, since for many enthusiasts the excitement ofÂ a hybrid vehicle typically ends at its sheetmetal. Now when you compare the sales volumeÂ of these manufacturers to that of those who are still on the floorplan, it may not seem like a catastrophic shift in direction, but it is certainly not insignificant. Two of the Big Japanese 3 are out; two of the smaller Japanese volume sellers are out; and the exoticÂ builders are dropping fast. Keep in mind, most of these announcements have come over the last two weeks.Â We’re still over a month out.