The original Scion TC came to prominence in 2005 right around the time my youthful interest in front-wheel-drive sport compacts...

Coupe exterior photograph courtesy of Hyundai. All other photos by the author. Our last write-up of the current Hyundai Elantra... 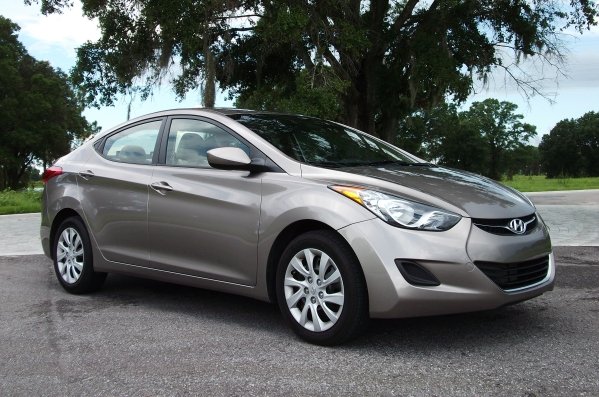 Hyundai’s made good on a slew of promises over the past few years, from improving the build quality of its products to releasing more interesting, appealing and competitive vehicles. But last year, the company set perhaps its most audacious goal yet: hit a Corporate Average Fuel Economy rating of 50 mpg across its entire range by 2025. Hyundai has already made strides in improving the fuel consumption of its vehicles in recent years. Cars like the redesigned 2011 Elantra, which is rated at 29 mpg city and 40 highway, play an important role in helping the company meet its lofty goals. It’s also helping Hyundai build a lot of brand cache, whose ads are already touting the four models they build that achieve 40 mpg highway.