Like so many things in any society that truly matter, the automobile stands astride a multitude of social divides. Progress...

One Man, One Motor

Rob Krider hosts the ?Club Racer? show on GoRacingTV.com which shows racers the ?how-to? for car prep. Every racer has an ?off...

We knew it wouldn’t be long before friend of S:S:L, John Hennessey, worked his magic on a Boss 302 Mustang. Check out this just released video of the car undergoing 1/4-mile testing. Keep in mind that the testing is being done in 102 degree weather here in Houston. Enjoy the sounds! 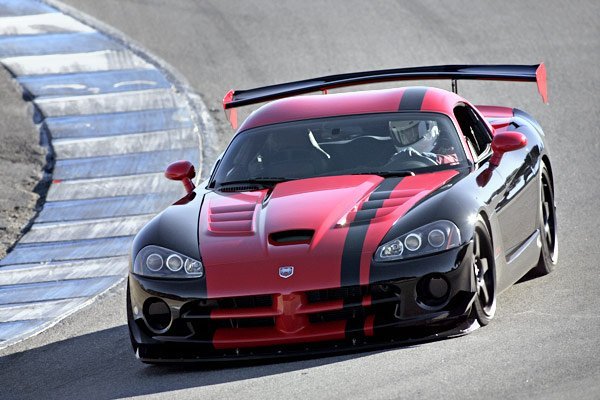