Introduced for 2011, the current-gen 6 is BMW’s largest, most sumptuous and most expensive convertible, and to keep it relevant...

Though the recently announced, more sporting V  iteration of the compact Cadillac ATS has stolen most of the headlines recently...

END_OF_DOCUMENT_TOKEN_TO_BE_REPLACED 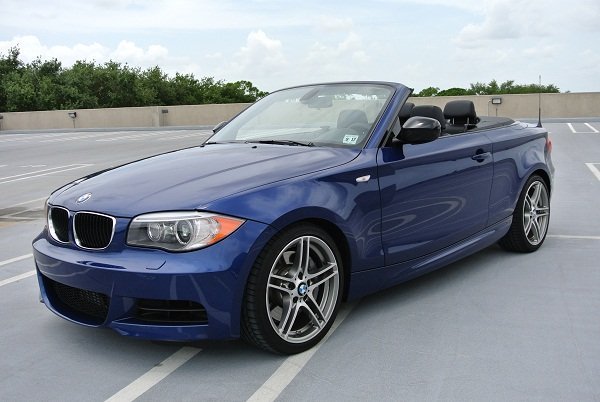 The 135is here before you is a bit of a parting gift BMW gave their customers. You see, the 1 series that’s been on our shores since 2008 and elsewhere since 2004 faces numbered days ahead. It’s already been replaced in Europe by the F20 generation of three- and five-door hatchbacks, although the updated coupe and convertible models that will grace these shores have yet to make an official appearance. When they do, expect them to make their way across the pond and into dealerships post haste.