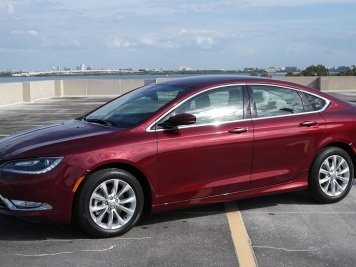 Pity the designer or engineer that has to come up with a midsize sedan that isn’t an Accord or Camry. It’s gotta be tough work... 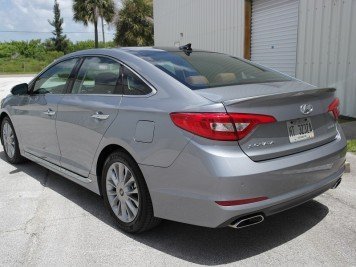 Hyundai’s midsize sedan has undergone quite the transformation in the last four model years. Take the 2011, for example –... 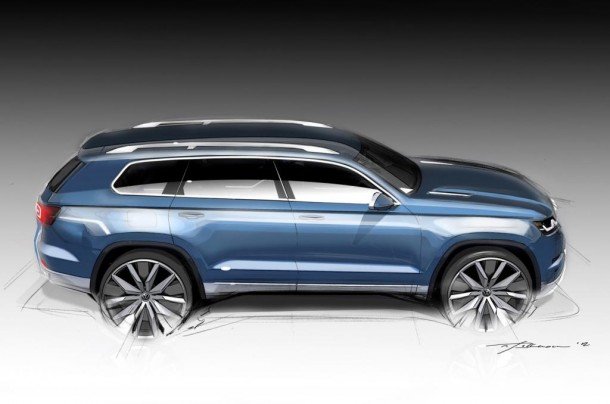 Volkswagen has released this teaser of their new MQB platform, Passat based 7-passenger SUV that will make it’s world debut at the 2013 North American International Auto Show.   This new SUV will be positioned below the popular Touareg SUV, and will be built at VW’s Tennessee plant alongside the Passat. 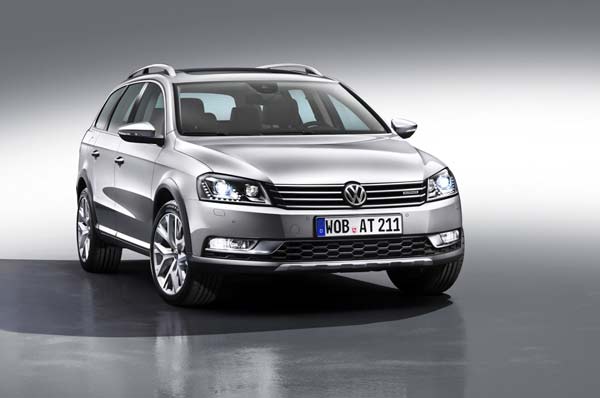 Random Internet Picture of the Day 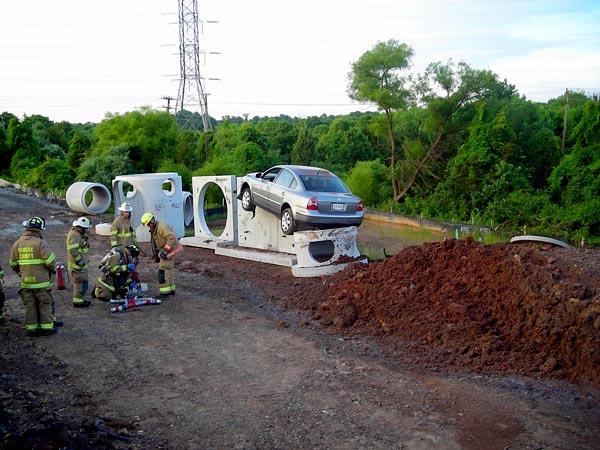