Though the current-generation Durango has made multiple appearances at the Speed/Sport/Life Florida offices (aka my driveway)...

As the most capable member of an already plenty capable lineup, the Rubicon Hard Rock represents the ultimate in factory Jeep bro...

When we drove the new 2015 Challenger and Charger models last year, our drive time was admittedly skewed toward the top-dog SRT... 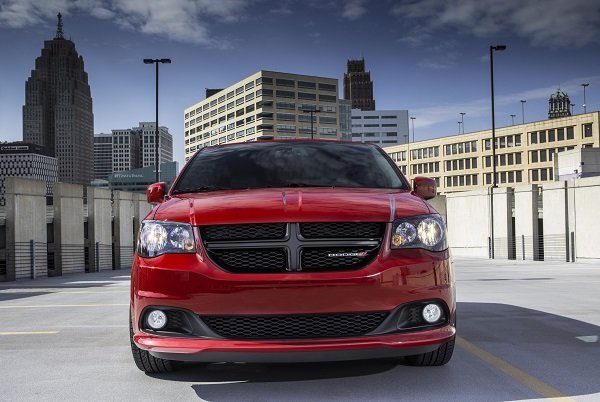 Pity the image of the Caravan Man. Constantly derided and stigmatized, minivan ownership of late has nearly become a punch line, as if being in their presence or being forced to *gasp* drive one is something to be looked down upon. Hopefully that tide will start flowing the other way in short order ? after all, the social arguments usually made against minivans can also be leveraged at the somewhat trendier crossovers that moved in to fill their territory. Let?s go down the list ? mostly owned and driven by females, check. Often populated with hordes of kids and all their detritus, check and check. Styled like a box, check. Based on a mid-to-full size sedan platform, check. Am I describing a minivan or a crossover? Exactly.