If you are looking for a smart sport utility vehicle that can actually deliver the goods, both in the city running errands and in...

Rubicon Meets Raptor: We Go Off-Roading In The Factory-Built Off...

Photos and video by Zerin Dube.  Special thanks to Tim Goldmann, Adam Barrera of Highmileage.org and Matt Hardigree of Jalopnik...

As often happens when we receive a sporty press car here at Speed:Sport:Life, winter paid a visit during my time with Nissan’s latest Z-car. No matter. When snow and slush threatened to spoil a weekend plan filled with back roads bombing and general hooning, I simply adapted. Instead of back roads, I spent some time in a back lot, as you can see above. With the stability control disabled and a fresh layer of slushy accumulation in front of me, I set about making snow art. I call it “Snowrifto Blues.” No wheels or curbs were harmed in the production of this entry.

END_OF_DOCUMENT_TOKEN_TO_BE_REPLACED

In the foothills of Tucson’s Mount Lemmon, Toyota’s public relations staff delivered Utterli tragic news: a driving impression embargo would preclude live video microblogging coverage of the 2010 Prius. Crushed, I resolved to hike the mountain in the Prius anyway. Now that the embargo has passed, here are a few excerpts from my notes.

END_OF_DOCUMENT_TOKEN_TO_BE_REPLACED 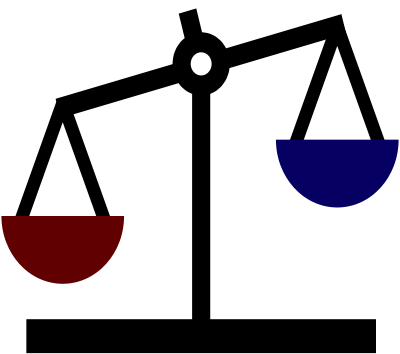 That’s what Fox News calls it. And while we could debate the validity of any mainstream news outlet’s claim to objectivity interminably, it’s the sentiment that I’m interested in. For the longest time we’ve been told that the media’s obligation is to remain impartial and objective – to report the news as it happens and let us do the rest. That seems legit, right? After all, the underlying motives won’t change the fact that something took place. Are they newsworthy in their own right? Of course, but those motives should be the subject of news, not the gift-wrap in which it is delivered.

Now that’s all well and good if you’re talking about news. In the world of automotive journalism, however, we don’t really deal in hard news. Sure, there are times when all we deal in is hard news. Take the auto shows, for example — nothing but product announcements and unveilings. That’s news. Something happens and the press scrambles to be the first to scoop it. It’s in those brief moments that the motoring press acts most like its big brother, the media at large. The catch? We spend the other 45 weeks of the year being something entirely different.

END_OF_DOCUMENT_TOKEN_TO_BE_REPLACED

Supercar Saturday Part Two: Taking it to, um, the streets. 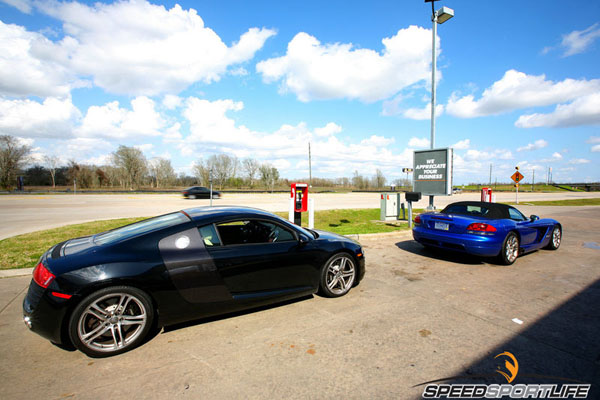 Are you a shy person? Do you suffer from social anxiety? Are you uncomfortable with being the center of attention in public settings? If the answer to any of the above questions is “Yes”, then we respectfully suggest you avoid the 2008 Dodge Viper SRT-10 convertible, particularly in the eye-searing shade of blue applied to our test car. As a Viper owner, you will be permanently on the American road’s center stage, targeted by dropped jaws, pointed fingers, and comments ranging from the predictable “NIIIICE CARRRRR!” to the rather confusing statement delivered to us at a gas station by a fading flower of a middle-aged Texas woman in a Town Car -“We’re so proud of you.” Who was “we”, and of whom, exactly, were “they” proud, and why? Perhaps she’d spotted the manufacturer tag on the car and thought we were affiliated with the intrepid (no pun intended) folks at Chrysler’s SRT division, or she simply wanted to let us know how happy she was that we’d chosen an American sports car over the evil foreign competition, or she thought your humble author was a famous bearded celebrity – one of the Geico cavemen, perhaps, or even Michael McDonald, touring the country in a six-hundred-horsepower droptop while contemplating which Motown originals would be easiest to mangle into blandness for his next album. We’ll never know. Apparently, mere possession of America’s most cylinder-intense sporting car turns one into a public figure, with all the attendant positives and negatives. Learn from our experience and consider yourself warned. Driving a Viper is not for the faint of heart, and certainly not for the wallflowers among us.