Introduced in 2008 and last updated for the 2013 model year, the 370Z is certainly a known quantity around these (and pretty much...

Amongst car writers, it’s pretty rare for one of us to actually put our money where our mouth is and buy a brand new example of...

Given that sports cars make up such a small fraction of the new car sales pie, it’s always a bit of a treat when you get to spend time with one. Especially one with as storied a legacy as the Z car. After all, the Z has been around in one form or another for the thick end of 50 years.

END_OF_DOCUMENT_TOKEN_TO_BE_REPLACED 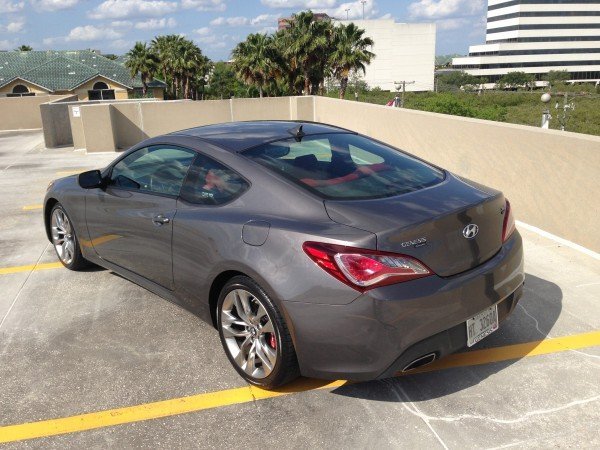 It’s now longer ago than I care to admit, but during the formative years of my driving career owning a powerful, rear wheel drive sports coupe seemed as unobtainable a dream as an acne-free face and a date to the prom. The biggest barriers to entry were my parents who, since they were mostly footing the bill for my insurance at the time, decided which cars made the “obtainable” list in the first place. Dreams of FD RX-7s, Supra Turbos or even lowly 240SXs were quickly dashed thanks to the sky-high premiums for my teenage male self. Even 6-cylinder Camaros or Mustangs, which I viewed as half-hearted substitutes at the time, were verboten. As a result, my path toward front-wheel drive was predestined, and a decade of Honda and Diamond Star sport compact ownership ensued. I loved those cars, but there was always a part of me that craved rear-wheel drive fun, especially when my friends began hopping on the drifting bandwagon that was all the rage in the early to mid-2000s.