Though the current-generation Durango has made multiple appearances at the Speed/Sport/Life Florida offices (aka my driveway)...

As a nation perennially obsessed with weight loss, it’s refreshing to see those who make our precious consumer goods adopt the...

Even as three-row crossovers become increasingly ubiquitous, the rate of change in this class isn’t exactly  what you’d call fast...

When Toyota’s Camry-Wagon-turned-crossover known as the Highlander debuted in 2001, I have to admit I was a bit skeptical about its existence. This is, after all, essentially the vehicle that assured the demise of the wagon variant of the Camry around the world, though in the US that body style had been dormant since 1997 anyway. Keen as we car guys are on the station wagon, it’s clear by now that the crossover is here to stay. The Highlander has changed a lot in the intervening years, too – though this 2014 redesign might be the most radical departure yet from that oddball Camry with two rear windshield wipers.

END_OF_DOCUMENT_TOKEN_TO_BE_REPLACED 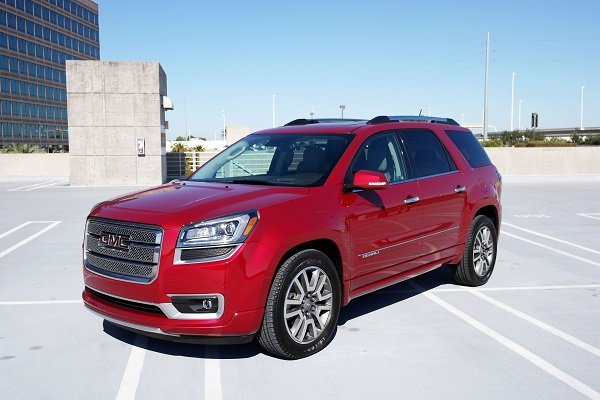