I’ve told myself that I’m going to wait at least a year before deciding which next-generation console I’m going...

Video: 3 Minutes of Sensory Overload from Eau Rouge at the 2013 WEC 6 Hrs Spa 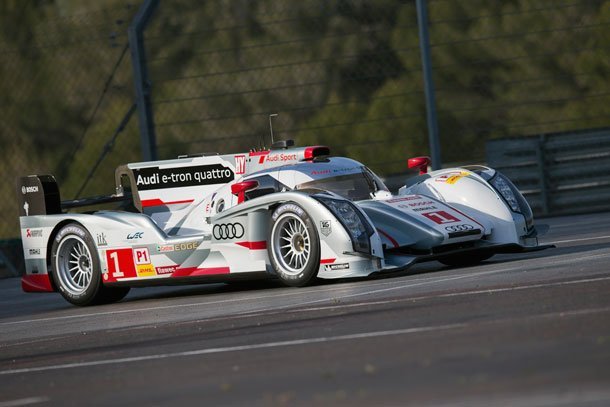 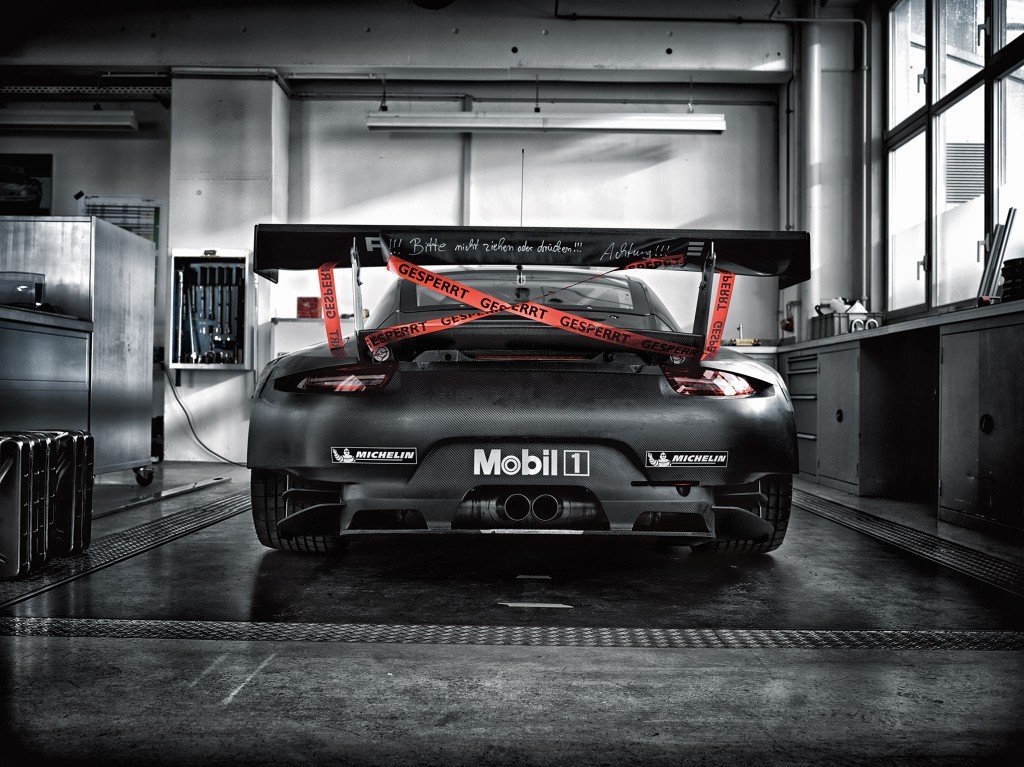 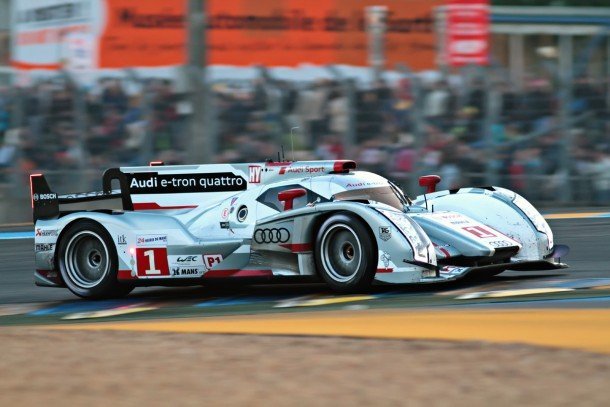 Video: An Electrifying Victory – The 24 Hours of Le Mans 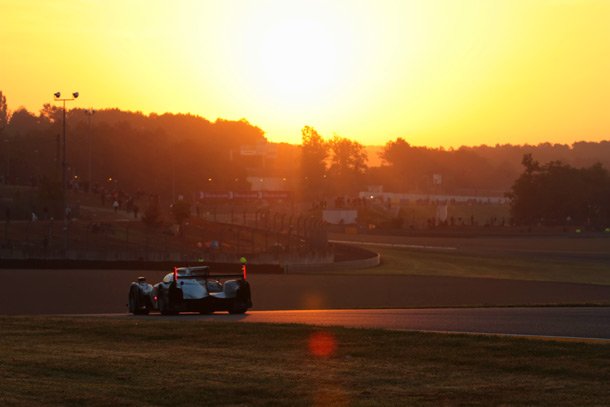